The Path to a Miracle Goes Through Uncomfortable Territory 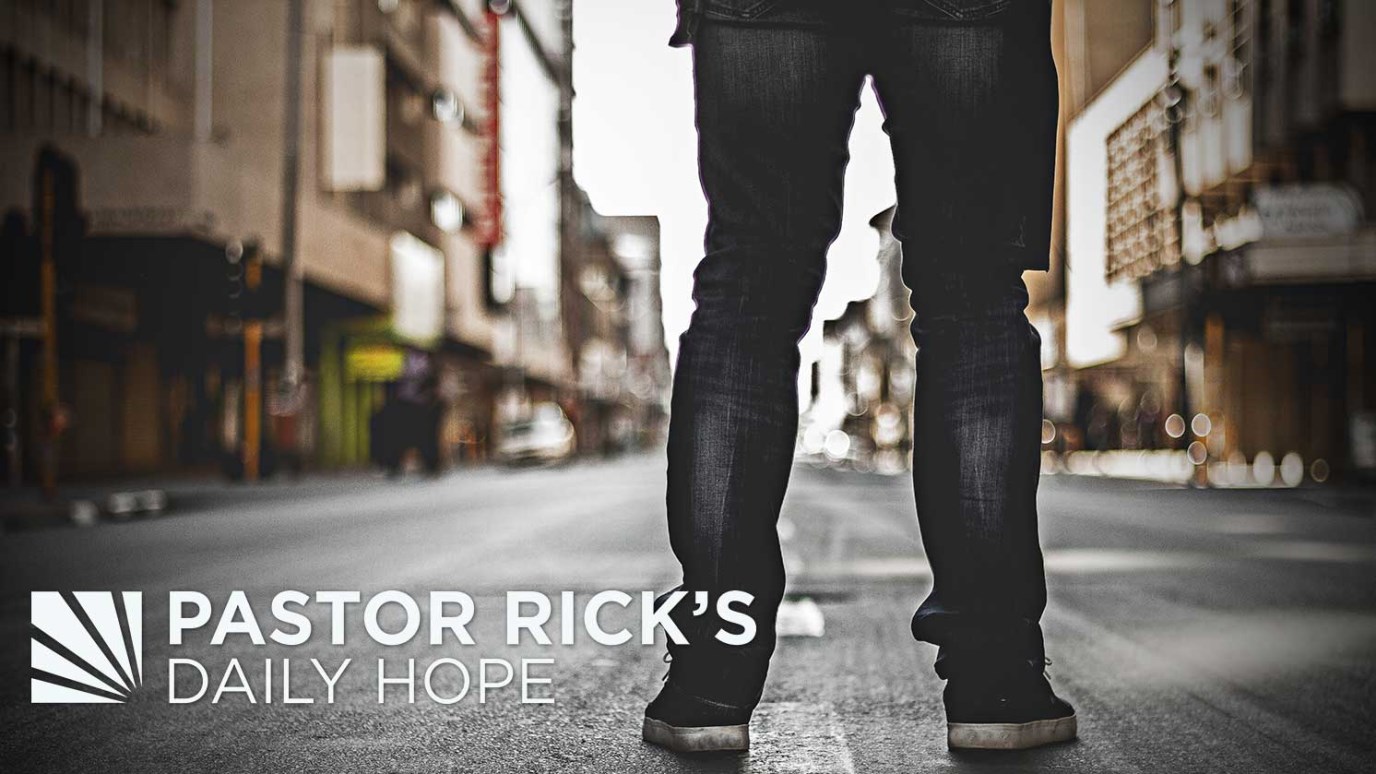 Are things in your life a little uncomfortable—financially, emotionally, relationally, or physically? Congratulations, you're on the path to a miracle!

“Then the Lord spoke his word to Elijah, ‘Go to Zarephath in Sidon and live there. I have commanded a widow there to take care of you.’ So Elijah went to Zarephath” (1 Kings 17:8-10a NCV).

You remember that the path to a miracle often goes through uncomfortable territory.

The Bible gives an illustration in 1 Kings 17:8-10: “Then the Lord spoke his word to Elijah, ‘Go to Zarephath in Sidon and live there. I have commanded a widow there to take care of you.’ So Elijah went to Zarephath” (NCV).

God told Elijah to walk more than 100 miles during a drought through dangerous territory, where everyone knew who he was and that King Ahab had a price on his head. When Elijah finally made it to Zarephath, he met a poor widow who was going to feed him. But how could she help defend or protect him from a pagan town full of people who wouldn’t hesitate to kill him?

God’s path to a miracle often takes us through uncomfortable territory because it forces us to depend on him.

Are you at a place right now in your life where things are a little uncomfortable — financially, emotionally, relationally, or physically? You’re a little nervous, a little on the edge, a little insecure. Congratulations. You’re on the path to a miracle!

Just like Elijah, God wants you to obey so you can see his miracle at the end of the road.

Purchase Series: When You're Hoping for a Miracle Complete Audio Series

Obstacles As Opportunities
Dr. Charles Stanley
Follow Us
Grow Daily with Unlimited Content
Uninterrupted Ad-Free Experience
Watch a Christian or Family Movie Every Month for Free
Early and Exclusive Access to Christian Resources
Feel the Heart of Worship with Weekly Worship Radio
Become a Member
No Thanks