The Path of Compromise 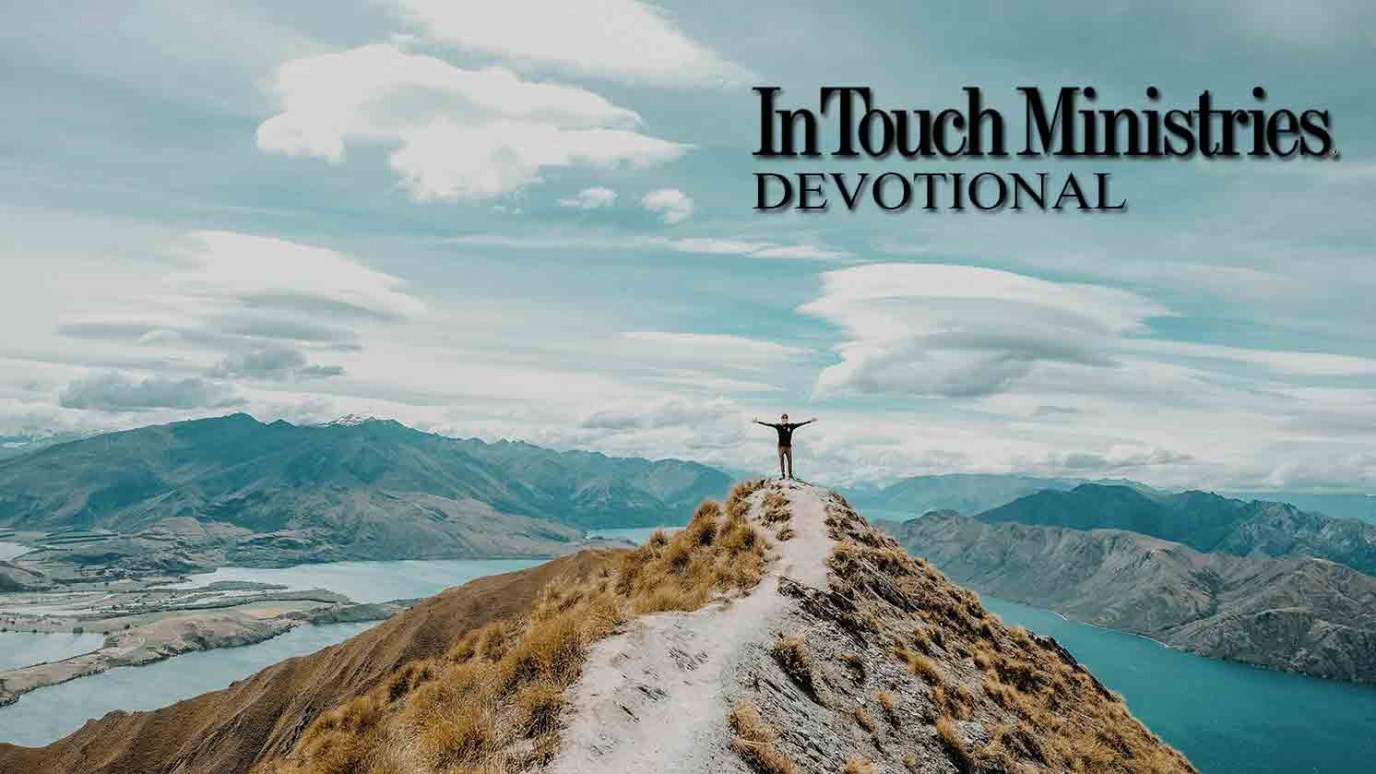 Bible stories aren’t just interesting accounts of ancient people and events; they contain critical principles that apply to us all. For example, King Solomon’s life helps us see the progression of compromise and its disastrous results. Solomon began his kingship with devotion to God and righteous priorities (1 Kings 3:5-9). So what happened to change his desires and direction?

“King Solomon loved many foreign women” (11:1). Although this was an accepted practice for kings of that era, God had instructed His people not to intermarry with other nations (1 Kings 11:2) and had specifically prohibited Israel’s kings from taking multiple wives (Deut. 17:17).

“His wives turned his heart away after other gods” (1 Kings 11:4). Instead of holding fast to the Lord in love and devotion, Solomon let his wives lead him toward foreign deities.

“Solomon went after [their gods]” (1 Kings 11:5). At first he merely allowed his wives to worship their gods, but soon he was joining them in idolatry.

“The Lord said to Solomon, … ‘I will surely tear the kingdom from you’” (1 Kings 11:11). Because the king ignored reproof and continued to disobey, Israel experienced a civil war that divided the nation.

Compromise begins when we ignore God’s instructions and follow the world’s practices. Then we start loving people, activities, or things more than we love God and soon find ourselves pursuing what He has forbidden. If we don’t heed His discipline, we’re in danger of losing what He intended for our lives. But if we refuse to compromise, we’ll remain devoted to Him.

Pleading Your Case in the Court of Heaven
Sylvia Gunter