The Past Is Washed Away 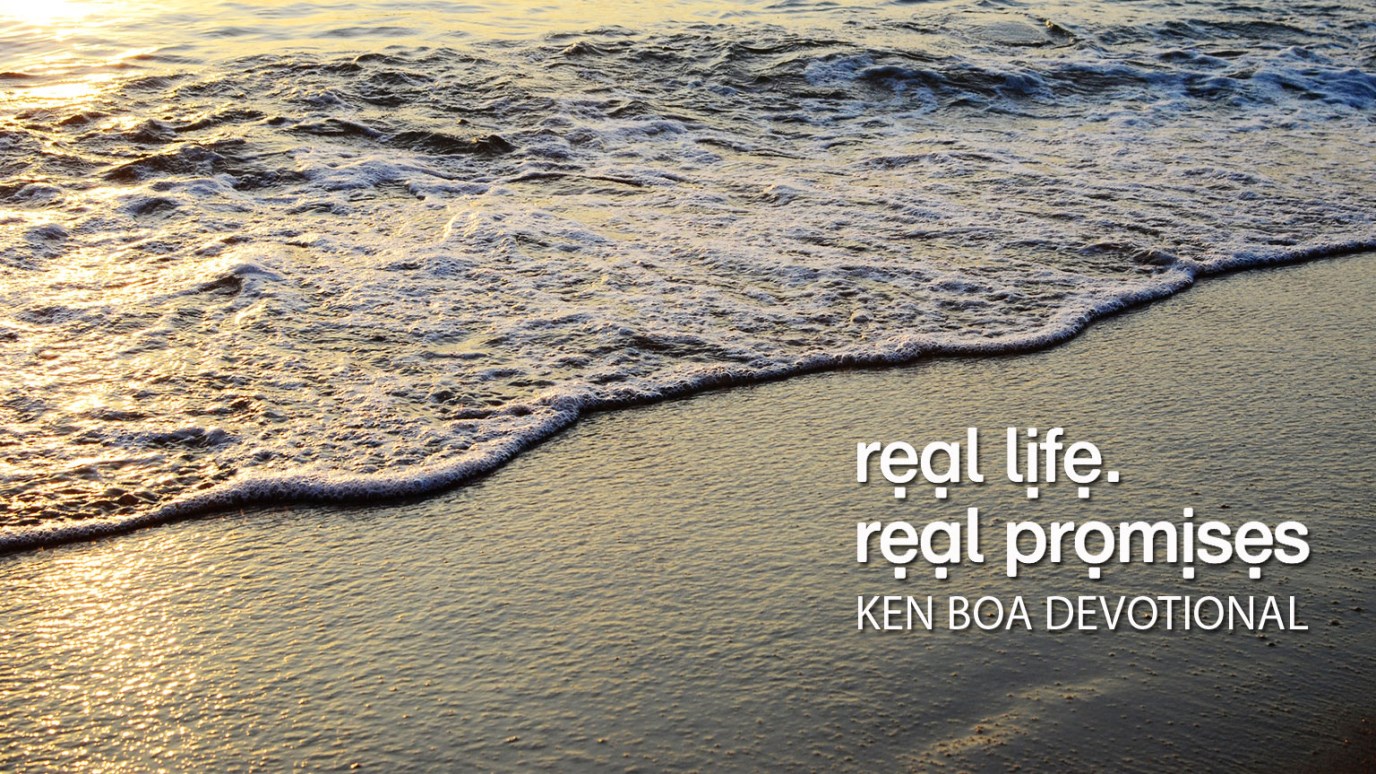 Salvation for the believer means to be taken out of an unclean environment and cleansed. God washes us and redeems us from the wallows in which we live.

City-dwellers who attend county fair livestock exhibitions are always most surprised at seeing the pigs. People think pigs belong in a wallow covered with mud—an action reflective of their intelligence, actually. Mud cools them on hot days and protects them from stinging insect bites.

When a pig is identified as having prize-winning potential, it is redeemed from the mud-pit, washed, and ushered into a life of luxury. It is kept in a pristine stall where it is fed, washed, fed, manicured, fed, coddled, and fed. The before-and-after transformation in a set-apart swine is something to behold. Once washed, these hams-on-the-hoof are never allowed back in the mud. A wallow is no place for a clean pig.

Without calling human beings pigs, we can observe several parallels between the life of a prize-winning pig and the redeemed Christian. The apostle Paul uses a variety of terms to describe the wallows that people come out of when finding their way to Christ: Sexual immorality, idolatry, adultery, prostitution, homosexuality. thievery, greed, drunkenness, slander, and cheating. The way pigs use mud, it’s the nature of the human species to cover itself with all sorts of defensive lifestyles as protection against the heat and bug bites of life. But because God sees His image in us, He redeems us from the wallows in which we live. He washes us (Heb. 10:22) and declares us holy (Col. 3:22), making us righteous in His sight (Rom. 5:1).

Paul’s language is like a farmer explaining to his prized pig why it can’t be allowed back in the mud: “. . . that is what some of you were.” The verb “to be” has no action—it simply describes our former condition. The Greek tense Paul uses means we continually were those things as a way of life. But then he switches to a different verb tense when he says “you were washed... sanctified... justified”—meaning that they were, at a point in time, taken out of those lifestyles, not to return.

Salvation for the believer means being taken out of one environment—where sin and uncleanness is a natural way of life—and transferred into another. What we “were” is no longer to be what we “are,” for we are now God’s own possession.

God’s Promise to You: “As the object of my love, I will keep you from returning to your past.”