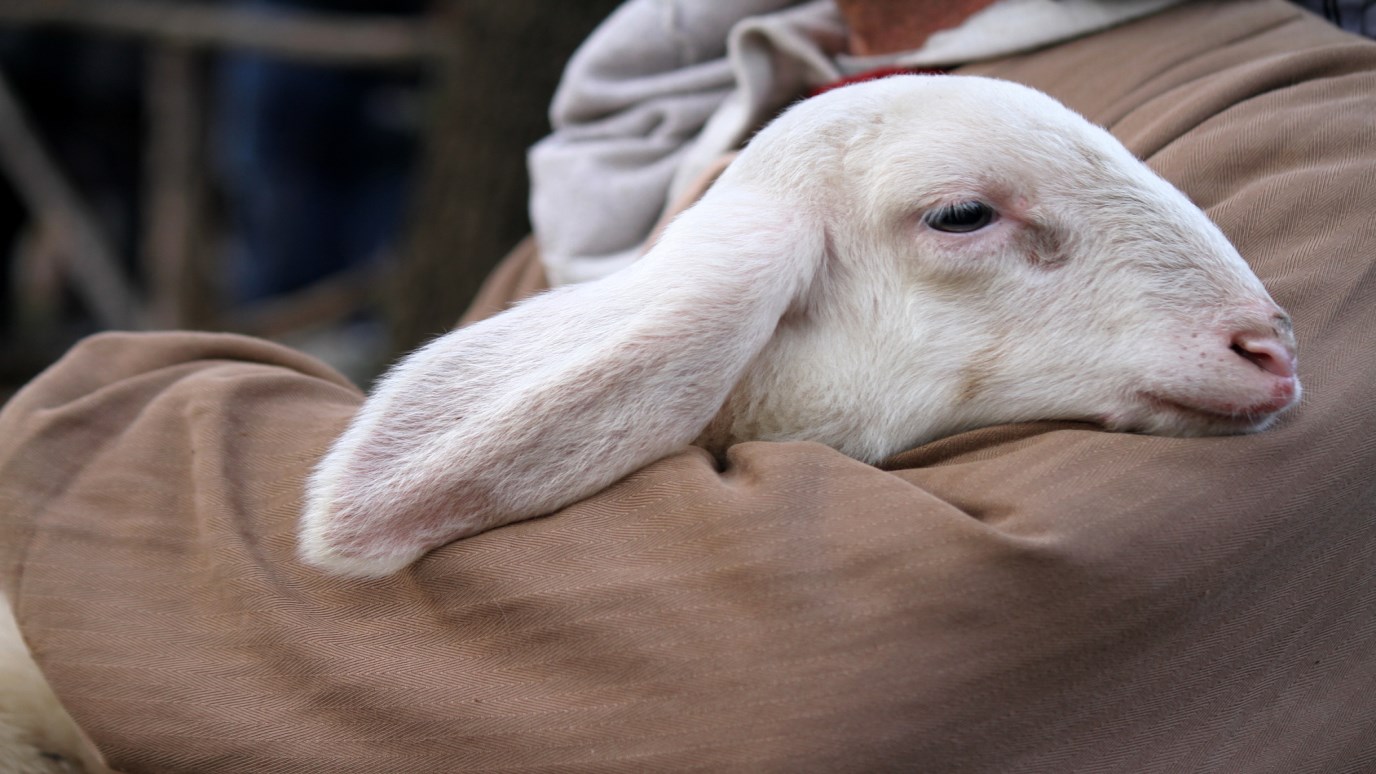 The message of the Passover is the same today as it was on that historical night in Egypt: there is no salvation except by the grace of God.

Can you imagine the media attention that would ensue if every firstborn of every household in one nation were mysteriously struck dead at midnight? It would be a bigger story than a jet crash, or an international hostage situation, or even a mass cult suicide. Think of it. Every firstborn. In every house. In a single night. Unless...

Unless you were a foreigner who had followed an equally mysterious prescription for deliverance that involved the blood of a lamb. Unless you had slaughtered this lamb and spread its blood over the doorposts of your home as a signal to the death angel to pass you by. Now this is some story, is it not? Can you see the investigators who would follow such a story today? The Columbo-types in rumpled raincoats trying to make sense of the supernatural using finite wisdom? It would be impossible.

The message of the Passover is the same today as it was on that historical night in Egypt: there is no salvation except by the grace of God. In the Old Testament and the New Testament, people were saved in the same way: by the grace of God. The Hebrews who experienced Passover were saved by a spotless lamb, and so are we: the spotless Lamb of God whose name is Jesus. His blood marks us as righteous, and the judgment of God passes over us, delivering us from the consequences of our sin. God’s initiative is grace. Our response is faith. That is the prescription for salvation that was first depicted in Passover.

And the blood shall be a sign for you on the houses where you live; and when I see the blood I will pass over you...