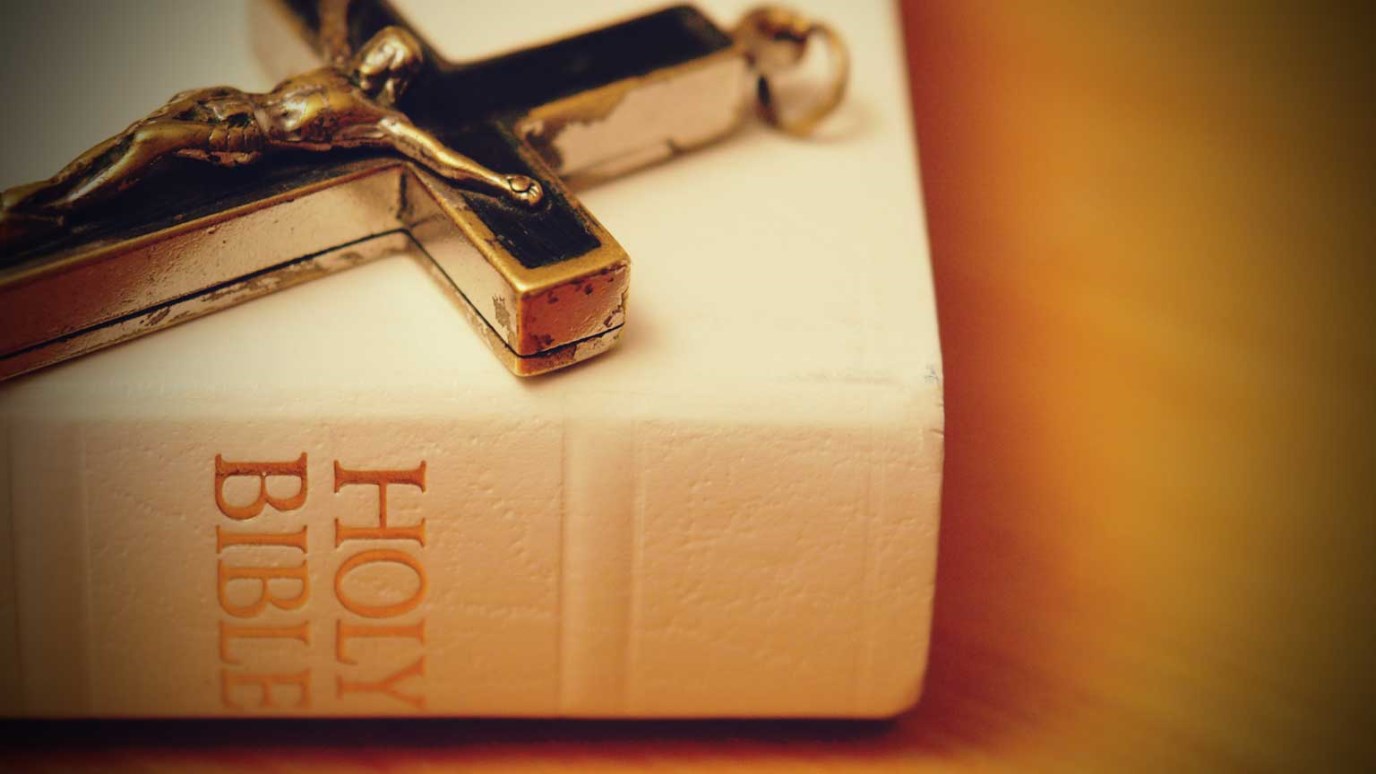 Incredible as it may seem, Moses kept the Passover, and Israel was spared God’s wrath. Today, we too are spared from God’s wrath if we trust in the blood of Jesus Christ to cover our sins.

“By faith he kept the Passover and sprinkled the blood, so that the Destroyer of the firstborn might not touch them” (Heb. 11:28).

One of the characteristics of those with persevering faith is that they are willing to suffer disgrace for the sake of Christ. Moses, who looked toward his eternal reward and suffered the reproach of Christ, is one excellent example of this (Heb. 11:26).

John Calvin tells us that this verse refers not to Moses’ first flight from Egypt into Midian (Ex. 2:14–15) but to his later departure from Egypt with the nation of Israel (12:37–39). Regarding Moses’ encounter with Pharaoh shortly before this (11:1–8), John Owen makes some helpful comments. He says that Moses faced “a bloody tyrant, armed with all the power of Egypt, threatening him with death if he persisted in the work God had given him. But, far from being terrified, or failing in his duty in any way, he professed his resolve to carry on and called down destruction on the tyrant himself.”

From our perspective, Moses had every reason to fear the king’s anger. He was facing the might of one of the most powerful empires ever to rule on the face of the earth. Nevertheless, Moses was not afraid. He was confident in the promises of God to redeem His people and remained steadfast in his obedience to God. Persevering faith does not fear the anger of kings but fears God in obedience.

Hebrews 11:28 tells us that by faith Moses also kept the Passover. Remember that God had promised to destroy the first born of all the sons of Egypt shortly before the Exodus and that only those who placed the blood of the lamb on their doorposts in celebration of the Passover would have their son spared (Ex. 12).

Imagine how difficult it would be to believe that blood could save the sons of Israel. Moses had seen the mighty power of God expressed in the plagues upon Egypt described in Exodus 7–11. Surely he wondered how animal blood could protect the people from such power.

Incredible as it may seem, Moses kept the Passover, and Israel was spared God’s wrath. And today, we too are spared from God’s wrath if we trust in the blood of Jesus Christ to cover our sins.

The wrath of men is only temporary, but the wrath of God is eternal. Therefore, we should not be afraid to face the wrath of men. At times, however, we are more afraid of men than we are of God. If there are wicked men in your life whom you fear, ask the Lord to strengthen you to stand for Him despite the harassment you may receive.

The Meaning of the Cross
Bryan Carter

What Light Do Others See in You?
Karl Benzio, MD

Show Me Your Sovereignty
Bryant Wright

The Song in Your Heart
Gateway Church