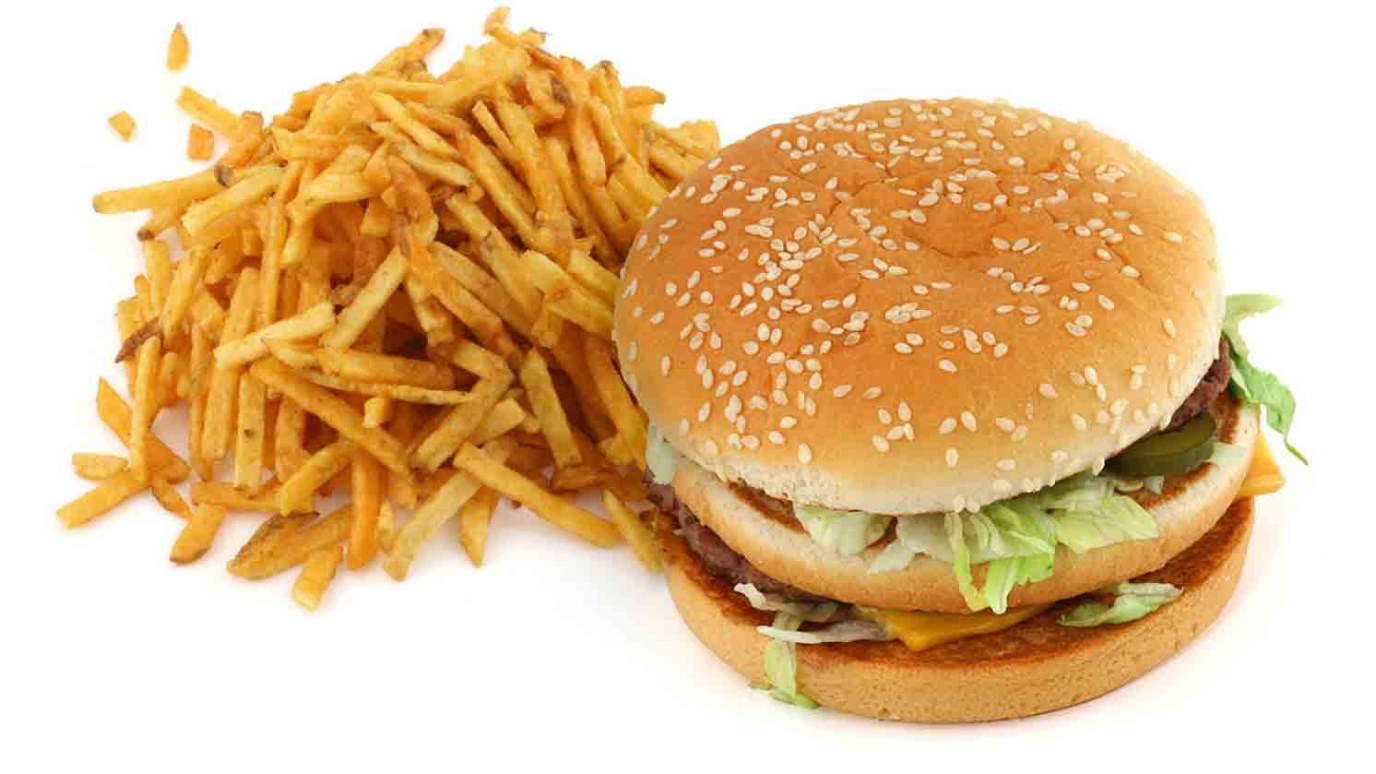 Eating and drinking in order to forget our problems will never work; Jesus is "the bread of life," the only One who satisfies.

When you sit down to eat with a ruler, observe carefully what is before you, and put a knife to your throat if you are given to appetite. Do not desire his delicacies, for they are deceptive food. (Proverbs 23:1-3).

If you turn on the TV, drive down a highway, or walk through a store, you’ll be bombarded with messages inviting you to feast: All You Can Eat... Indulge Yourself... Have it Your Way.

Our culture has a lot in common with the ancient Persians, who loved eating and drinking. One of their feasts lasted six months! Esther, Chapter One, gives us some characteristics of this marathon party, hosted by King Ahasuerus.

Instead of providing satisfaction, this feasting led to anger, pain, and regret. We experience the same thing: eating or drinking to forget our problems, dull our pain, or fit into a social circle. This type of feasting will never satisfy, but a relationship with Jesus will. He is “the bread of life.” Whoever comes to Him won’t hunger, and whoever believes in Him won’t thirst (John 6:35).

“It would seem that Our Lord finds our desires, not too strong, but too weak. We are half-hearted creatures, fooling about with drink and sex and ambition when infinite joy is offered us, like an ignorant child who wants to go on making mud pies in a slum because he cannot imagine what is meant by the offer of a holiday at the sea. We are far too easily pleased.” –C.S. Lewis

How to Rewire Your Brain for Happiness, Part 2
Dr. Michael Smalley
Follow Us
Grow Daily with Unlimited Content
Uninterrupted Ad-Free Experience
Watch a Christian or Family Movie Every Month for Free
Early and Exclusive Access to Christian Resources
Feel the Heart of Worship with Weekly Worship Radio
Become a Member
No Thanks