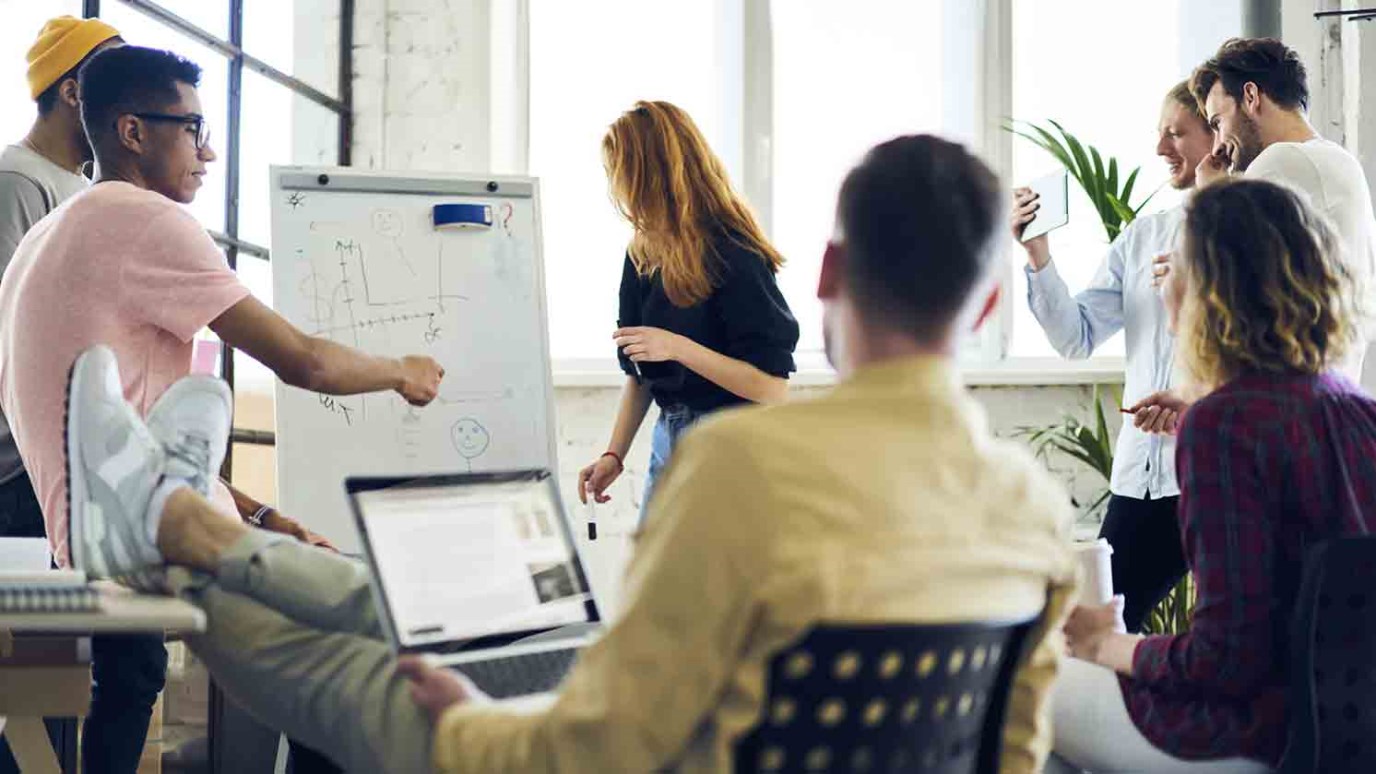 Let’s equip our students to embrace both the credit and the blame of leadership.

Leadership is a buzzword on campuses today. When I began formally studying the topic among high school and college students, only 70 universities across America had programs for leadership development. Today, more than 1,000 colleges have formal programs and courses and even majors or minors in leadership.

Leadership is now a category in the minds of millions of young adults.

Yet, while more students, staff and faculty have embraced the importance of leader development, there has been pushback from some circles. Some academics believe there is too much emphasis placed on it, since many students feel excluded and because leadership is often misconstrued as a power trip. I’ve addressed these concerns in other articles. Today—I’d like to address one tangible duty of leadership most students find difficult to embrace. For that matter, so do we as adults.

It’s the downside of leadership.

These are the moments that separate true leaders from the “wannabes.” Anyone can enjoy a leadership role on the glitzy days. Accolades. Awards. Recognition. It’s the dark side that prevents people (young and old) from leading.

The truth is—leaders get credit for more than they should when things go right. After all, it’s likely that many team members were involved. However, on the other end of the spectrum, leaders get more blame than they deserve when things go wrong. And too often, this is enough to discourage students from beginning the leadership journey.

One of the most insightful statements I’ve read on this subject was made by Marion Folsom, of the Eastman Kodak Company: “You are going to find that 95% of all decisions you’ll ever make in your career could be made as well by any reasonably intelligent high school sophomore. But—they’ll pay you for the other 5%.”

Doing the Hard Stuff of Leadership

H. W. Andrews said, “Failure to make a decision after due consideration of all the facts will quickly brand a person as unfit for a position of responsibility. Not all of your decisions will be correct. None of us is perfect. But if you get into the habit of making decisions, experience will develop your judgment to a point where more and more of your decisions will be right.” This results in you becoming a better leader.

Peter Drucker once said, “Whenever you see a successful business, someone once made a courageous decision.”  Leaders gain credibility when they are able to make difficult decisions—or tough calls. These involve a display of character and wisdom. It’s about doing what is right above doing what is convenient. Decisions are hard when the stakes are high, but life is worse when we are too weak to make any decision.

By this I’m referring to the decision to confront a person who has done damage, even when it’s easier to let it go. No one enjoys this—but it’s what good leaders are willing to do. We confront when we recognize paying a price to straighten things out now will lead to easier times later. Coach Bill Parcells said, “Confrontation is healthy because it clears the air quickly.” Pay now, play later. Amy Goldsworthy said, “Confrontation is something I accept as part of the process, though not its purpose.”

I believe leaders are like lightning rods. (This is one of our Habitudes). They attract the strike but good leaders ground it so that the building (the team) isn’t damaged. We must help students understand that criticism goes with the territory of leadership. It doesn’t mean the leader’s bad. It means they’re in charge, and ultimately responsible for what happens. Dr. M. Scott Peck wrote, “The best decision-makers are those who are willing to suffer the most over the decisions, but still retain their ability to be decisive.”

As you lead your leaders, I suggest these steps regarding this topic:

Let’s equip our students to embrace both the credit and the blame of leadership.

Handles from Heroes
Dr. John Jackson
Teaching, Training and the Transfer of Life
June Hunt
Follow Us
Grow Daily with Unlimited Content
Uninterrupted Ad-Free Experience
Watch a Christian or Family Movie Every Month for Free
Early and Exclusive Access to Christian Resources
Feel the Heart of Worship with Weekly Worship Radio
Become a Member
No Thanks