The Parent Your Teen Needs You To Be 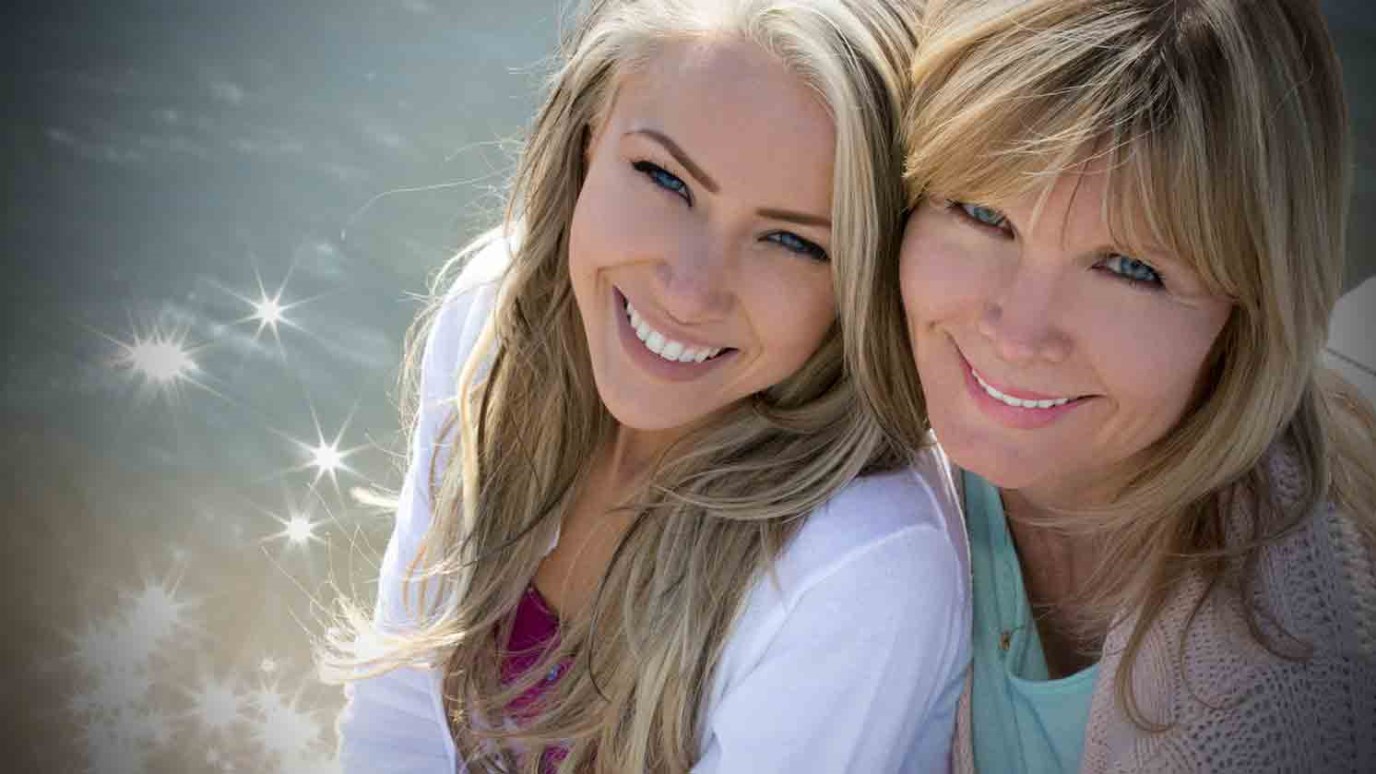 As parents, we put a lot of expectations on ourselves. Before kids, we might have been content to be average Joes and Janes. But the moment that little bundle of joy was first placed in our arms, we felt the need to put on a cape and transform into “Super Parent!” And that’s a hard role to play. But good news, mom and dad — your teen doesn’t need you to be a superhero. You don’t need to have your face on the Mount Rushmore of parents, or make it into the parenting Hall of Fame. In my 40 years of working with teens, I’ve discovered that our kids don’t need parents who are perfect saints or superhuman. Teens simply need parents who are willing to make some necessary changes.

Parents Who Are Willing To Be Imperfect

First, let’s debunk the fairy tale that families can attain perfection. Where exactly did that myth come from? No family is perfect. So quit trying. It flies in the face of reality, and yet I find so many families working overtime to look, act, and be the perfect family. Relax. Deal with failures as opportunities to learn. If you have never shared your personal flaws with your kids, they haven’t had an opportunity to see what it’s like to live with imperfection. Instead, they think that faultlessness is normal. The first time they sprout a pimple they’re ready to freak out! Let me offer you this challenge — tonight around the dinner table, share one thing about you that isn’t as perfect as you’d like it to be. By sharing your inadequacies, you allow your teen to connect with you in a different way. It will reaffirm your teen’s understanding and acceptance of himself, while drawing him into relationship with you as well. Teens need parents who are willing to be imperfect.

Parents Who Are Willing to Be Disliked

Parents who want to “rescue” their children from pain or suffering are actually hurting their kids more then they know. It usually happens for three reasons:

Mom and Dad, your child doesn’t need another friend. During these tough adolescent years, they need you to be a parent — to correct them when they make a mistake and love them regardless of their behavior. Teens need parents who are willing to love their kids, even if it means their kids dislike them.

So if your daughter gets a speeding ticket, don’t pay for it yourself. If your son is failing a class, don’t do his homework for him. Yes, we should extend grace to our teens. But showing grace doesn’t mean swooping in and saving the day when your kid messes up. That’s caving in. Setting aside time to help with homework is loving. Writing their book report – because you read it and they didn’t – is rescuing. Teens learn independence and maturity when they face hard times more than when everything is going smooth.

Handing out discipline isn’t for the faint of heart. I know it can be hard, draining, and exhausting. But if we want to follow God’s plan for character growth, we need to let natural consequences shape our kids into mature adults. Hebrews 12:6 says, Those whom the Lord loves, He disciplines. No matter what your kids might think in the moment, punishment isn’t a cruel action. When done in the right way, it can be an expression of love. And it’s what your kids need from you.

Parents Who Are Willing to Say “No”

Some parents relish being needed by their teenager. They dote on them and take care of their every need. They ask “How high?” when their teens says, “Jump!” They may even take abuse and disrespect from their teen when it is directed their way, thinking, “Oh, they’re just having a bad day.” These parents need to step back and understand that teens need to hear “no” sometimes. If not, it will lead to selfish, bossy, and entitled adolescents who don’t understand when life doesn’t go their way. It’s okay to say “no” as long as you provide a good reason. When your son demands the latest iPhone, you are allowed to say “no” and explain why. When your daughter asks to go to a certain party, you have the freedom to say “no” and provide your reasons. Life doesn’t always say “yes” to our requests. And parents shouldn’t, either.

Parents Who Are Willing to Let Go

Very few comments made by high school seniors and college students can scare parents more than when young people announce their desire to “fly the coop” and become independent. Those words are tough to hear because in the minds of most parents there is a voice shouting, “We can’t let this happen!” Some parents might think, “What will they do without me?” Other parents wonder, “What will I do without them?” Change is hard, but the desire for independence is actually a very normal and healthy desire in teens.

So Moms and Dads, when your child comes to you with plans to launch out and go to college, move out, or make smaller steps towards independence, I would encourage you to consider what your child is actually asking. This may be the opportunity to affirm those character traits and values that you have spent years building into the moral fabric of your son or daughter.

Instead of thinking about all the reasons your teen shouldn’t go, think of all that might be accomplished by giving your stamp of approval on an ultimately very necessary transition. Realize that this may be a wonderful opportunity. Teens need parents who are willing to let go. They need parents who believe in them and can even encourage them to become increasingly independent. Isn’t that the goal of raising kids to become adults?

Now, I’m not saying that as parents you should throw caution to the wind and go with anything your kid suggests. But I am saying that because your 12-year-old will one day become that 18- or 19-year-old young adult, you need to train to let go, and foster independence more and more each year. Moms and Dads, don’t miss out on the opportunity set before your child. In Moses’ words to the Pharaoh, God would beckon you as a parent to “let my people go!” Trust what you have taught, and are teaching.  And even enjoy watching them launch into adulthood.

How Can I Establish Discipline in My Home?
FamilyFire