The Paradox of Pain 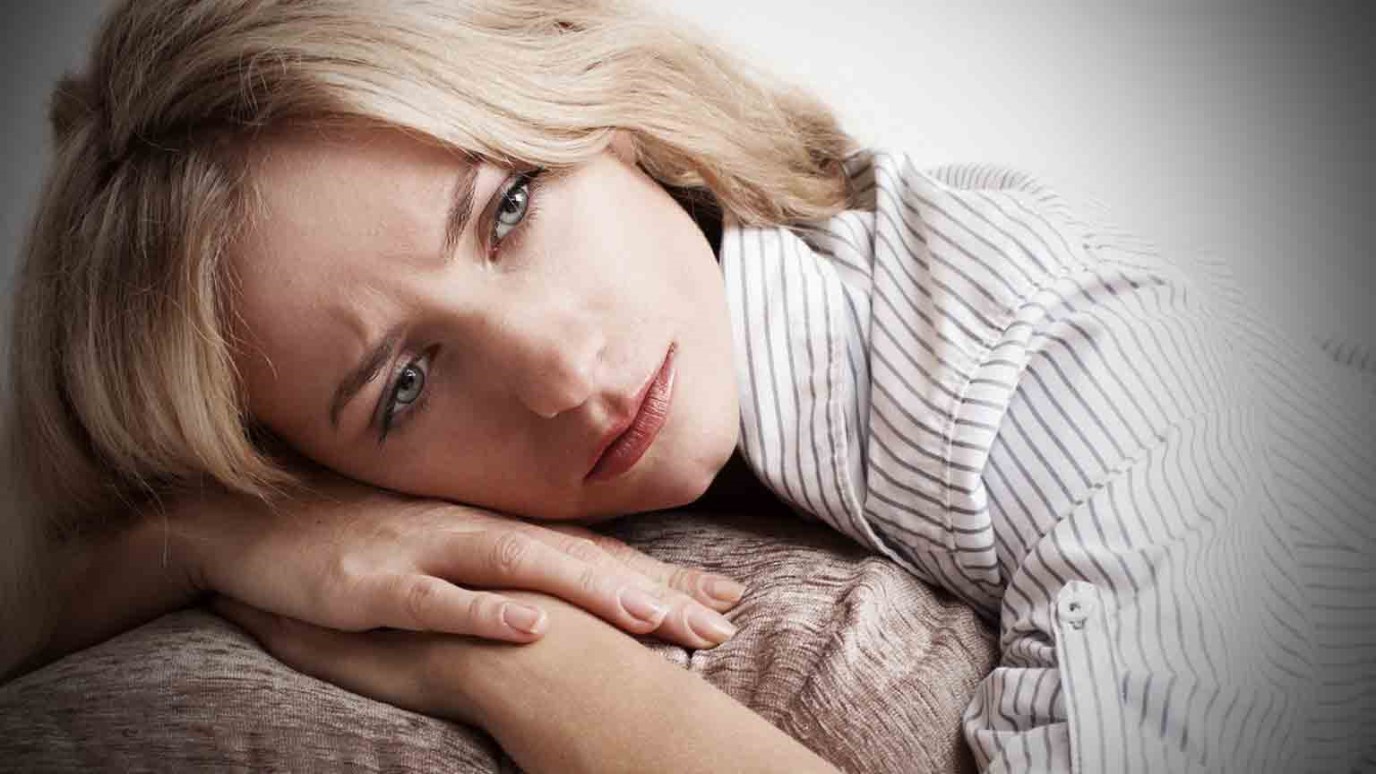 God is committed to doing powerful things through weak vessels. He uses life to make us depend on his grace.

I would laugh. Then I decided I should find out what a “Paradox” is so I would know what I was laughing about.

A paradox is-“A statement that seems contradictory, unbelievable, or absurd that may actually be true in fact.”

Scripture is full of paradoxical statements

Like, “Whoever wants to save their life must lose it.” Or, “The one who would be greatest among you must become the servant of all.” Then there is this classic, “The first will be last and last will be first”.

This is another reason why we struggle with Christianity. We want clear programs and principles. We want "five steps", "three secrets", or "ten tricks". We want paint by the numbers change in our lives with a minimal amount of fuss and bother. We want a formula not faith. But life is a mystery and abundant life is a paradox. Here is a case in point:

“But he said to me, ‘My grace is sufficient for you, for my strength is made perfect in weakness.’ Therefore I will boast all the more gladly about my weaknesses, so that Christ’s power may rest upon me. That is why, for Christ’s sake I delight in weakness, in insults, in hardships, in persecutions, in difficulties. For when I am weak, then I am strong.” (I Corinthians 12:9-10)

Makes no sense. I don’t think it is possible for me to be “strong” because I am “weak” but God’s word and Paul’s experience affirm that is true. So, apparently...

My Perspective of the Christian Life Must Change

“…I was given a thorn in my flesh, a messenger of Satan to torment me. Three times I pleaded with the Lord to take it away from me.” (I Corinthians 12:7-8)

No one knows what Paul’s “thorn in the flesh” was. But we do know it was something that caused him pain. And it was a "messenger of Satan". That means the devil used it to talk to him. When we suffer, pain isn't the only problem. There are also the messages of doubt, anger, and discouragement that Satan bombards us with.

Paul may have arrived at peace with this, but before the peace he had to push through hurt, disappointment, confusion, and prayers that seemed to go unheard. Aren’t you glad he told us? I am happy that we don’t get “Bumper-sticker” testimonies in the Scripture.

We all have dealt with the disappointment of prayers that don’t seem to get answered. Soren Kierkegaard wrote-“Life can only be understood backwards, but it must be lived forward.” That is what it takes to get a perspective that leads to power. Well, what is involved in that?

When I pray, I have to listen.

Paul “pleaded” with the Lord three times, but how many times does it say he heard God? Once!

If we evaluated our prayers we would have to admit that they often amount to pulling up to heaven’s drive through window and putting in our orders.

“Dear Lord, I would like three bills paid, one fever healed, two good grades on my tests next week, help with potty training my little girl, a kinder and gentler boss, and for my husband to stop being a slob. Amen." We rarely approach prayer, as a conversation in which God might actually express his will.

Paul did not find peace until he stopped talking and heard God.

We have to listen carefully.

Paul says that his pain was a “messenger from Satan”. When you hurt the devil’s gonna’ talk to you! And it is easier for us to hear the devil. He describes his pain as, “a thorn in the flesh”. That is where the devil operates. He deals in our normal, natural, human nature. He comes through senses we use all the time and appeals to desires that are normal to us. God, on the other hand, deals with our inner-being.

Paul had to plead three times in prayer before he heard God, but I guarantee you, he heard the devil right away!

I have to want to hear.

Nothing in us wants to hear God say, “My grace is sufficient for you, for my power is made perfect in weakness.”

That is not the response we want. We want to hear, ‘Thanks for hanging in there, I apologize for the delay, I will get that healing right out to you.’ But Christ communicates we may have to be willing to be weak in order to experience his strength.

Most of us have heard this version of Christianity: We do what God says and He gives us health, wealth, "Barbie and Ken" marriages, and Little House on the Prairie Families. God’s power makes us self-sufficient.

But what if God says, “I am going to make my power rest on you, but in order for that to happen you have to be willing to be broken, humble and weak.”? When you pray for the power of God, is it to get what you want or so that God can do what he wants?

Maybe, my understanding of power is what needs to change.

God is stubbornly committed to doing powerful things through weak vessels. He uses life to make us depend on his grace.

And there is the paradox. The thing that stands between you and the blessing is your refusal to be broken.

“God opposes the proud but gives grace to the humble. Humble yourselves therefore under the mighty hand of God, that he may lift you up in due time.” (I Peter 5:5-6)

“God resists the proud.” He doesn’t overlook, he actively resists pride! Do you want his power so much that you are willing to surrender your pride and preferences? Paul was willing so that, “…Christ’s power may rest on me”. It doesn’t come and go. Christ’s power “rests” on broken people who have humbled themselves under his hand. When we finally quit trying to get what we want in our power, we will see God give us what we need in ways only his power can produce. And so even though we know we are weak, we also know that we are very strong!

I have to tell my story.

I once tried to do a simple repair with a screwdriver. My hand slipped as I was turning a screw and I cut it on a piece of bent metal. It was a shallow wound but it left an impressive scar. And I have noticed something…

People have asked me how I got my scar dozens of times. No one has ever asked about my unscarred hand, but the scar, they want to hear about that.

In this same chapter Paul shares about huge visions and ecstatic experiences he had, but this passage where he shares his struggle has provided more encouragement than any of those “mountaintop moments”.

People may be impressed by your accomplishments, but your struggles and scars will encourage them. That is why God does us the favor of saying “no” from time to time. It is a paradox. God’s “no” is his permission for you to share in his strength.

The Faith to Press On
Dr. Charles Stanley