The Parable of Three Sons 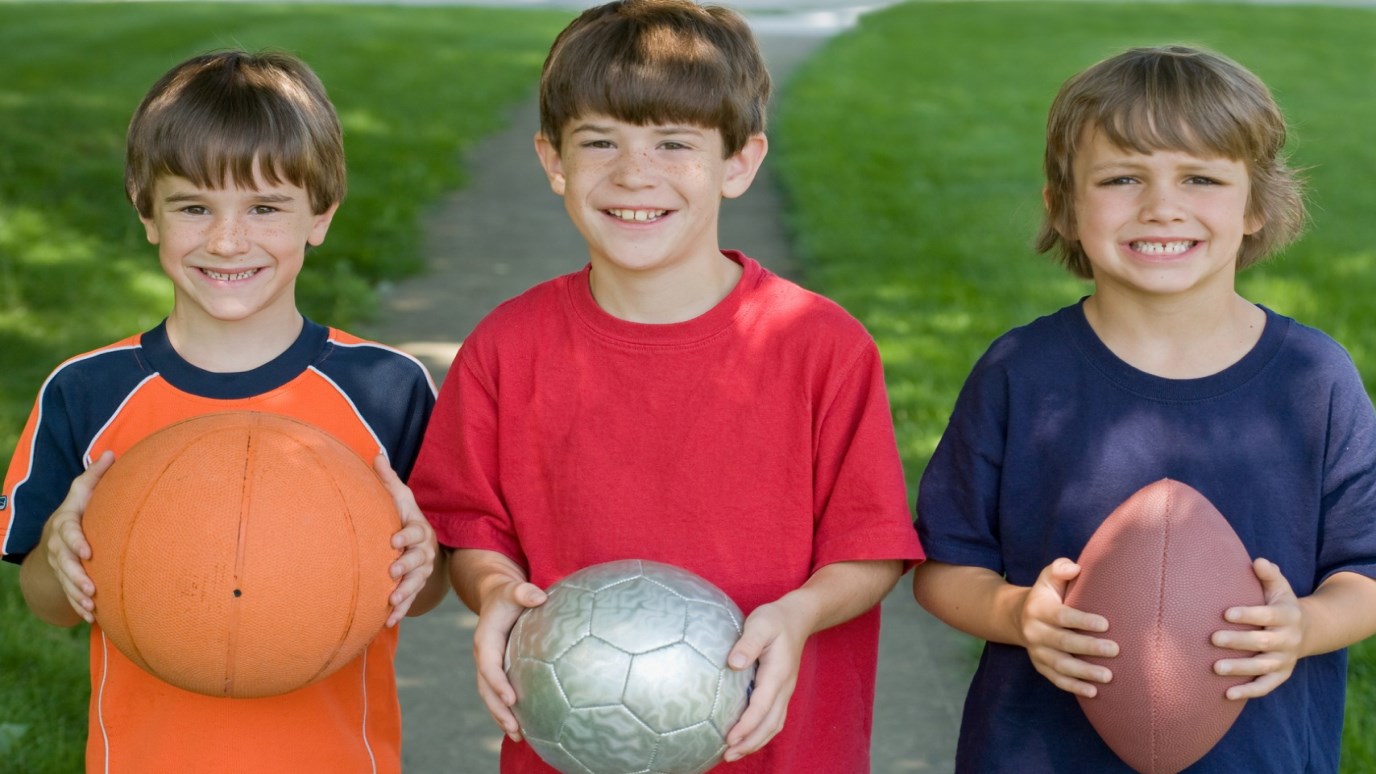 We are not in a competition to see who can do the best, but to see what we will do with what God has given us and whether we will truly contribute to the kingdom.

Once there was a king with three sons. On the youngest son’s eighteenth birthday, he gave each son a plot of land to use however he liked, so long as it benefited the kingdom. In five years, he told them, he would return to see what they had chosen to do with it, and he left them alone.

The oldest son, a man good with his hands, built a smithy, intending to forge weapons and armor for the kingdom’s military. What could be more beneficial, he thought, than protection?

The second son, an intelligent and learned man, hired men to build a school and began teaching the kingdom’s children—there was nothing more important than education, right?

The youngest son, a hardworking man who had learned to farm from his father’s servants, planted crops to help feed the kingdom’s people. Everyone needs food to survive.

At the end of five years, as he had promised, the king returned and examined his sons’ work. He was very pleased and when he was finished he called his sons to him. They waited for him to declare whose idea had been the best—what the kingdom had needed most—and were confused when he didn’t. He merely praised them for their ingenuity and told them that yes, they had decided well on how to use what he had given them.

Finally the oldest son spoke up, “But father,” he said, “which one of us did the best?”

The king stared at his sons a few moments. He answered, “You all did.”

His sons were outraged. The middle son cried out, “But you told us you would be testing us! You wanted to see what we would do with our gifts!”

The oldest shook his head, “Then who passed the test?”

The youngest looked close to tears, “But how?”

The king sighed and stared at his sons. He explained, “I gave each of you a gift, and each of you did what you thought was best with it. You’re grown men, and you took what I’d taught you about my kingdom and used what you were good at, what you enjoyed, and the land that I had given you to better the kingdom and strengthen its subjects. Each of you chose something different—as each of you are different and enjoy different things—but each of you chose something that was beneficial to my kingdom. It was never a competition to see who would do the best, but to see what you would do with what I had given you; whether you would truly contribute to the kingdom.”

It took his sons a moment to understand, but when they did they were overjoyed. The king hadn’t meant for them to work against each other, but rather to encourage, strengthen, and work with one another. When they realized this, they were relieved, and more than happy to continue working for the benefit of the kingdom.