The Parable of Joy 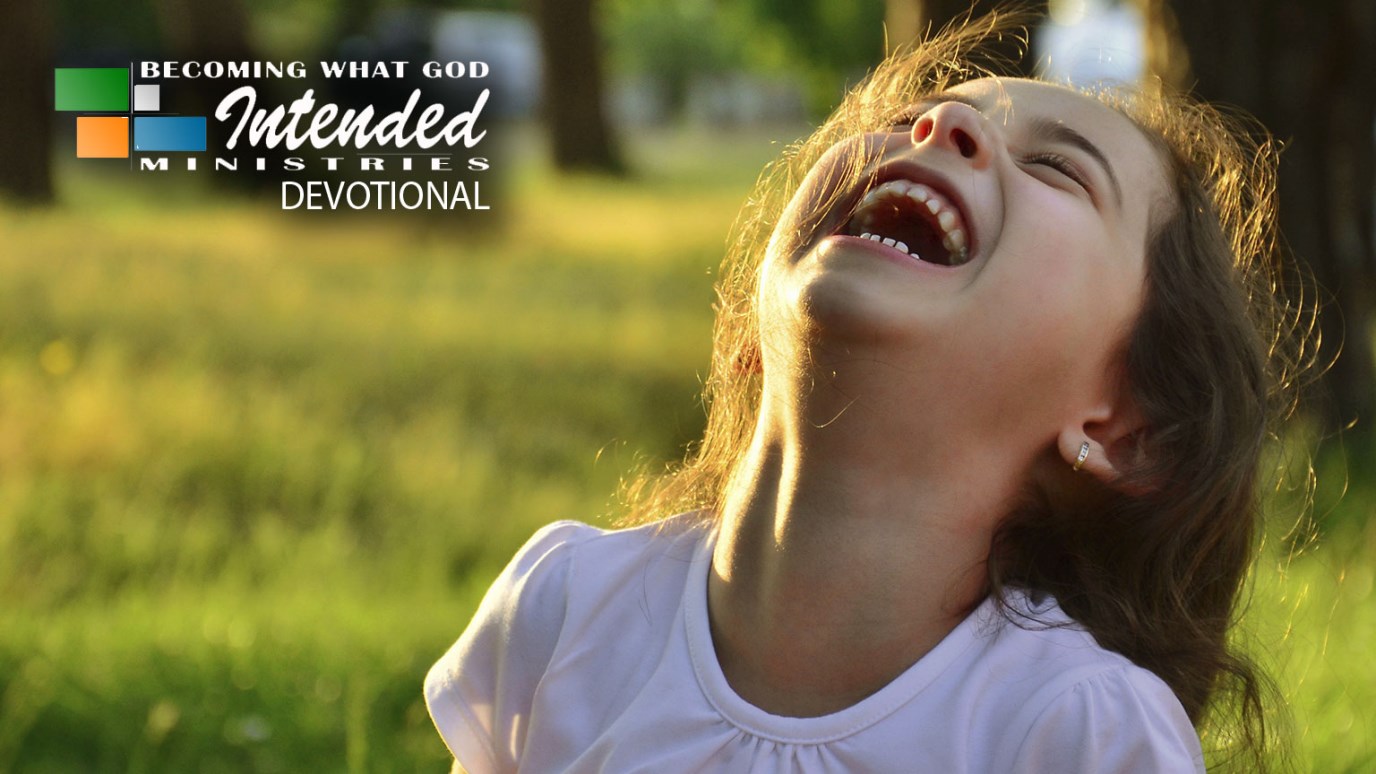 When we established a relationship with God through faith, God was far more thrilled and excited than we were.

But we had to be merry and rejoice, for this brother of yours was dead and is alive again, and was lost and has been found. (Luke 15:3-32)

The explanation is very important. The father said that a reestablishment of a relationship with the younger brother is life from the dead, and who would not be thrilled with a resurrection. The father is reflecting the attitude of heaven. Whatever may have caused the demise of the lost person does not matter after they are resurrected from the dead. The thrill is that they are alive and the relationship is reestablished. When we established a relationship with God through faith, God was far more thrilled and excited than we were.

Clean As You Go
Whole Magazine

What Is It That Breaks Your Heart?
Brandon A. Cox
Follow Us
Grow Daily with Unlimited Content
Uninterrupted Ad-Free Experience
Watch a Christian or Family Movie Every Month for Free
Early and Exclusive Access to Christian Resources
Feel the Heart of Worship with Weekly Worship Radio
Become a Member
No Thanks