The Parable of Identity 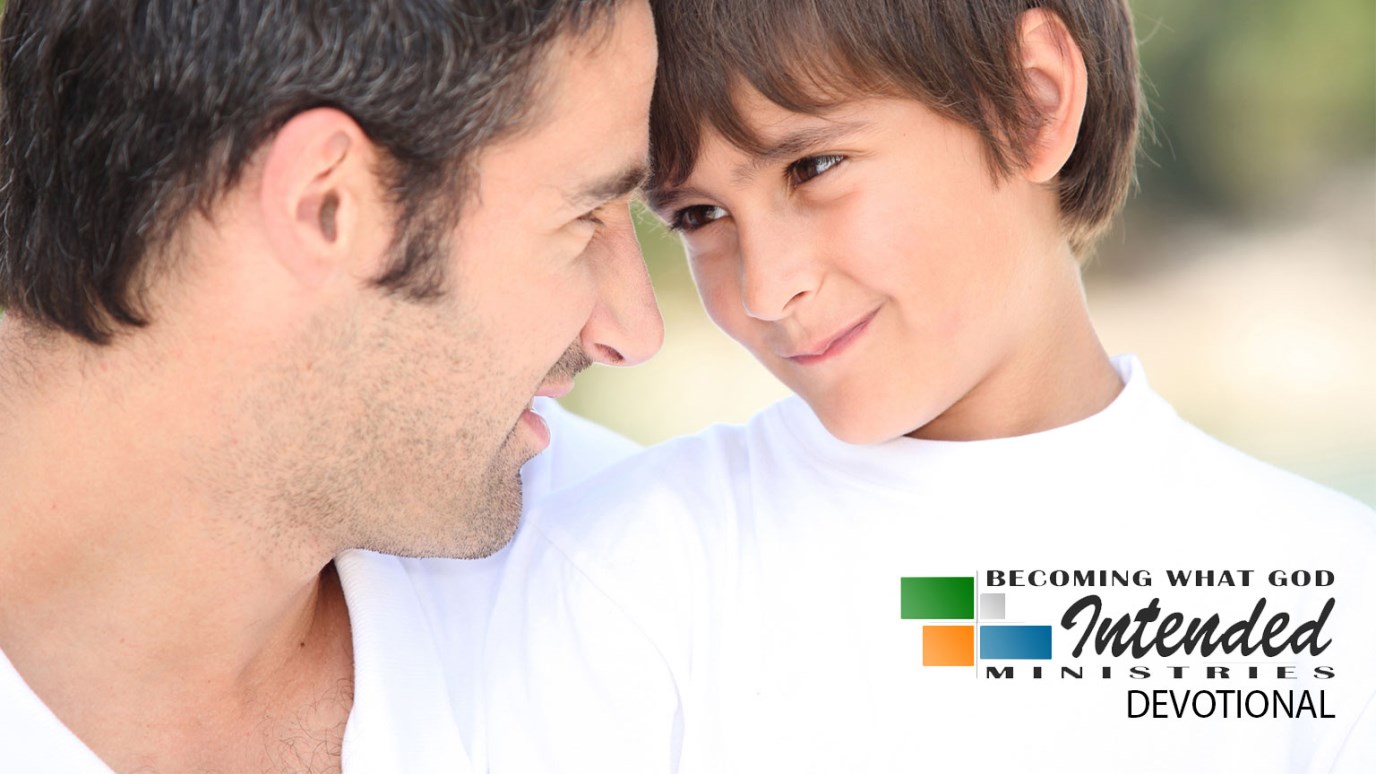 The Christian is clothed in the righteousness of God in Christ, and we have to grow into our new clothing.

In Luke 15 in the parable of the prodigal son the father did something astounding. The son returned in rags and shame and the father received him with affection and honor.

22 But the father said to his slaves, 'Quickly bring out the best robe and put it on him, and put a ring on his hand and sandals on his feet;

23 and bring the fattened calf, kill it, and let us eat and be merry;

24 for this son of mine was dead, and has come to life again; he was lost, and has been found.' And they began to be merry.

The commands that the father gave to the slaves and the order in which they were given is significant. Immediately he had the slaves put the best garment he had on his son. In the culture of the time you were what you wore. The classes were able to distinguish themselves by their clothing. So when this rich man had the very best robe placed upon his son he was making a statement.

The statement was that the son (now clothed with the father's best robe) had to be accepted the way the father was accepted. The son now had the father's status and acceptance in the community. He had a new identity. Surely the son was stunned by that, but over time he would grow into his father's clothing. In the same way the Christian is clothed in the righteousness of God in Christ, and we have to grow into our new clothing.

Go To Your Room
Kenny Luck

The Contagious Nature Of Church, Part 2
Brian C. Houston
Follow Us
Grow Daily with Unlimited Content
Uninterrupted Ad-Free Experience
Watch a Christian or Family Movie Every Month for Free
Early and Exclusive Access to Christian Resources
Feel the Heart of Worship with Weekly Worship Radio
Become a Member
No Thanks