The Parable Explaining Everything: Parable of the Vineyard 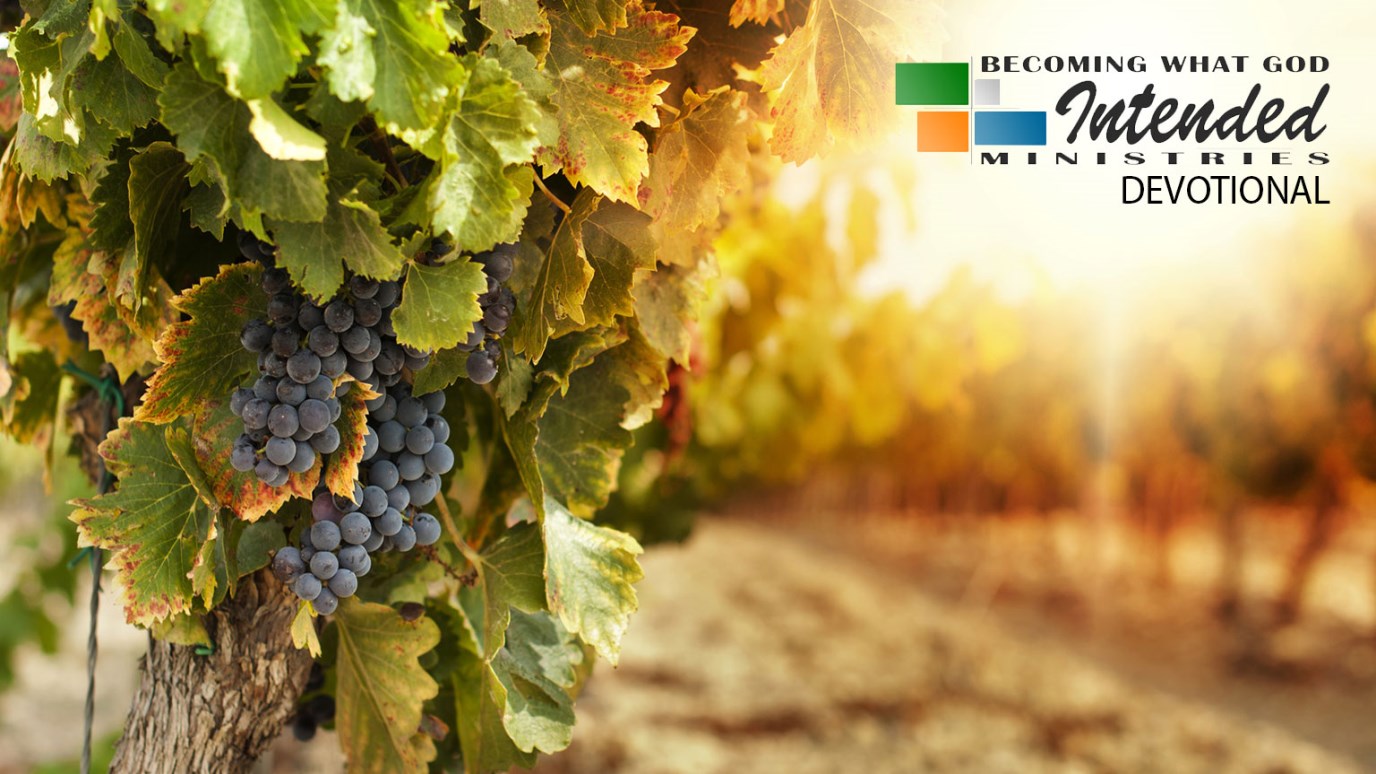 The Parable of the Vineyard explains everything. It gives us the view of Jesus on the Old Testament and his present ministry.

And He began to speak to them in parables: "A man planted a vineyard, and put a wall around it, and dug a vat under the wine press, and built a tower, and rented it out to vine-growers and went on a journey.

3 "And they took him, and beat him, and sent him away empty-handed.

4 "And again he sent them another slave, and they wounded him in the head, and treated him shamefully.

5 "And he sent another, and that one they killed; and so with many others, beating some, and killing others. (Matthew 21:1-5)

In the Old Testament there is a Song of the Vineyard where Yahweh described how he built a vineyard which was Judah and instead of growing good grapes, it grew rotten grapes. It was a Song of God's disappointment over Judah. Jesus took that song and turned it into a parable where he described how God tried to receive produce from those he was renting Judah to. Repeatedly God sent slaves to talk the renters into cooperating but instead they became more and more violent. That is the history of the Old Testament. Israel and Judah failed to respond to the prophets that God sent. So from Jesus perspective the Old Testament was a history of failure. This is very important to understand. Instead of that response we should be bearing fruit from God as Christians and as churches.