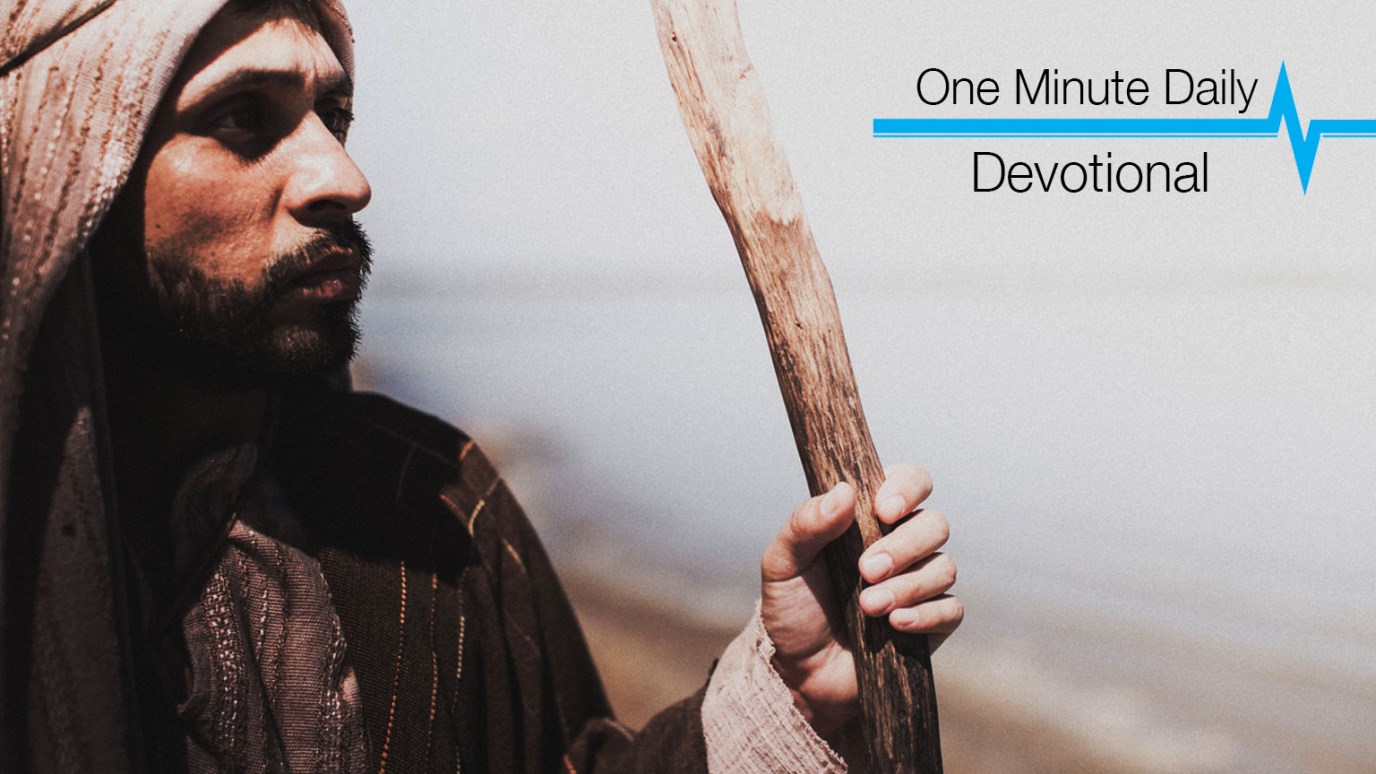 It should give us hope to know that God can transform even the life of a religious terrorist.

But I say to you, love your enemies and pray for those who persecute you” (Mathew 5:44).

Do you know who is the most famous religious terrorist of all time? He is introduced in the book of Acts. A crowd was stoning a Christian named Stephen. A zealous Jew named Saul stood by, enthusiastically endorsing the execution. He was an up-and-coming aristocratic Jew who saw Christianity as a dangerous heresy that had to be stopped. As a religious terrorist, Saul continued “ravaging the church, entering house after house, and dragging off men and women...[to] prison” (Acts 8:3).

But I wonder if Saul was haunted by the picture of Stephen as he died, so pure, so at peace? Maybe Saul could not release from his mind how Stephen had prayed for those who were killing him, asking God to forgive them (Acts 7:59–60). Perhaps God was using a martyr’s prayer to prepare Saul’s heart for a personal encounter with Jesus Christ.

As Saul traveled to Damascus to persecute Christians there, he had that encounter. And he moved from being a religious terrorist to becoming Christianity’s greatest missionary and theologian.

It should give us hope to know that God can transform even the life of a religious terrorist. Perhaps that is one reason God demands that we pray for everyone, even our enemies, even those who persecute us, even religious terrorists. Christ died for all and desires all to be transformed into a new creation through His power.

There Is Always More to the Story
Beth Jones