The Opposite of the Usual Story of Global Poverty 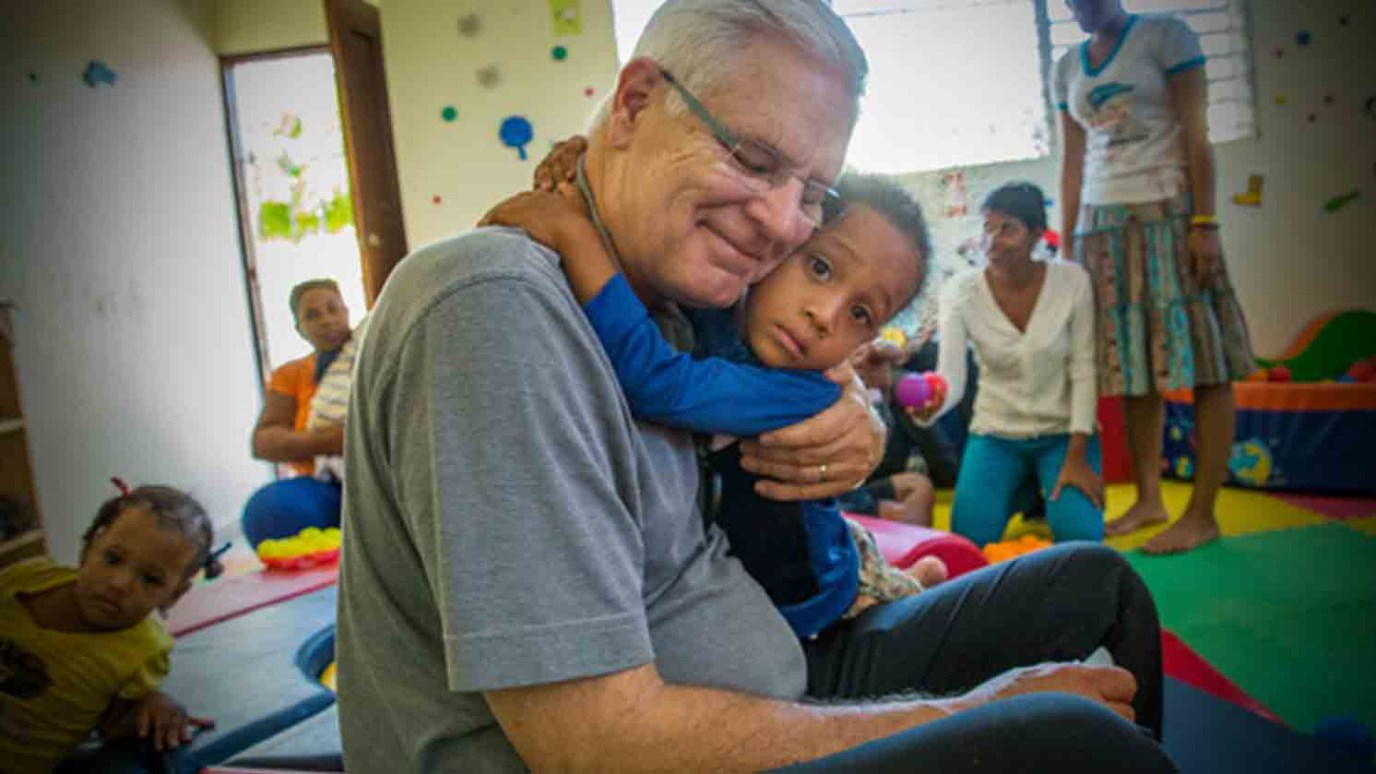 Despite continued heartbreak in the most difficult places in the world, there has been incredible progress in the fight against extreme poverty.

Last winter, I took a trip to the Dominican Republic and witnessed a global trend that few people are aware of: We are seeing astounding success in the fight against extreme poverty.

Tugging on our heartstrings

In all these locations, what I often see is heartbreaking. Families are thrown into poverty because of violence or natural disaster. Children suffer despite the incredibly hard work of their parents.

In some places, a way of life or set of values demeans human life, so children are trafficked, women are sold into prostitution, and men become slave labor because of their debts. We work hard in these places, shining a beacon of light. But so much more must be done.

It is easy to tell these stories of need. That’s what draws media coverage and attention. It pulls on our heartstrings, compelling us to do something. And that’s as it should be. These places deserve even greater attention and an outpouring of compassion.

But there is another story to be told, the one I witnessed in the Dominican Republic. I was visiting with our partner, Chuck Bengochea, president of Family Christian Stores.

What we saw there was the opposite of the usual story of global poverty. We saw healthy communities working together to care for their children. We saw families who were very poor by Western standards, and yet they had jobs, growing incomes, education for their children, and opportunities for young men.

In some places around the world, unemployed youth find themselves involved in crime or violence. Here, a group of young men came to World Vision with a business idea. They wanted to become goat herders!

I sat with Chuck listening to community leaders talk about how they cared for children in the neighborhood. These weren’t moms and dads trying to keep their children safe in an unsafe community. Rather, they were more like the village elders, a nurse, a doctor, a pastor, a businessman.

They started programs to keep kids safe after school. They set up regulations to prevent businesses from hiring underage children. They arranged for daycare programs, tutoring, HIV and AIDS education, savings groups, and much more.

I was especially thrilled to hear from pastors who told me that they gained a new perspective on the church’s place in the world. “I always saw my role to be inside the church, ministering to my people,” one pastor told me. “Now I see my role as outside my church sharing God’s message of hope.”

Another told me how he had decided to finish his high school education. Next, he would attend seminary.

Hope across the world

These kinds of stories are a global phenomenon. In the last 25 years, a billion people have been removed from the ranks of those making less than a dollar a day. That’s a remarkable accomplishment! Here are a few more:

In other words, what’s happening in the Dominican Republic is happening all around the world. We really are making a difference and changing the world. Healthy communities are sprouting and flourishing. The future looks bright. While there is still extreme poverty and suffering in the world today, it is retreating, and we have it on the run.

She Thought Nothing Was Wrong. But That Was About to Change.
International Justice Mission

"We Were Left with No Choice but to Follow Her Instructions."
International Justice Mission