The Opposite of Justice 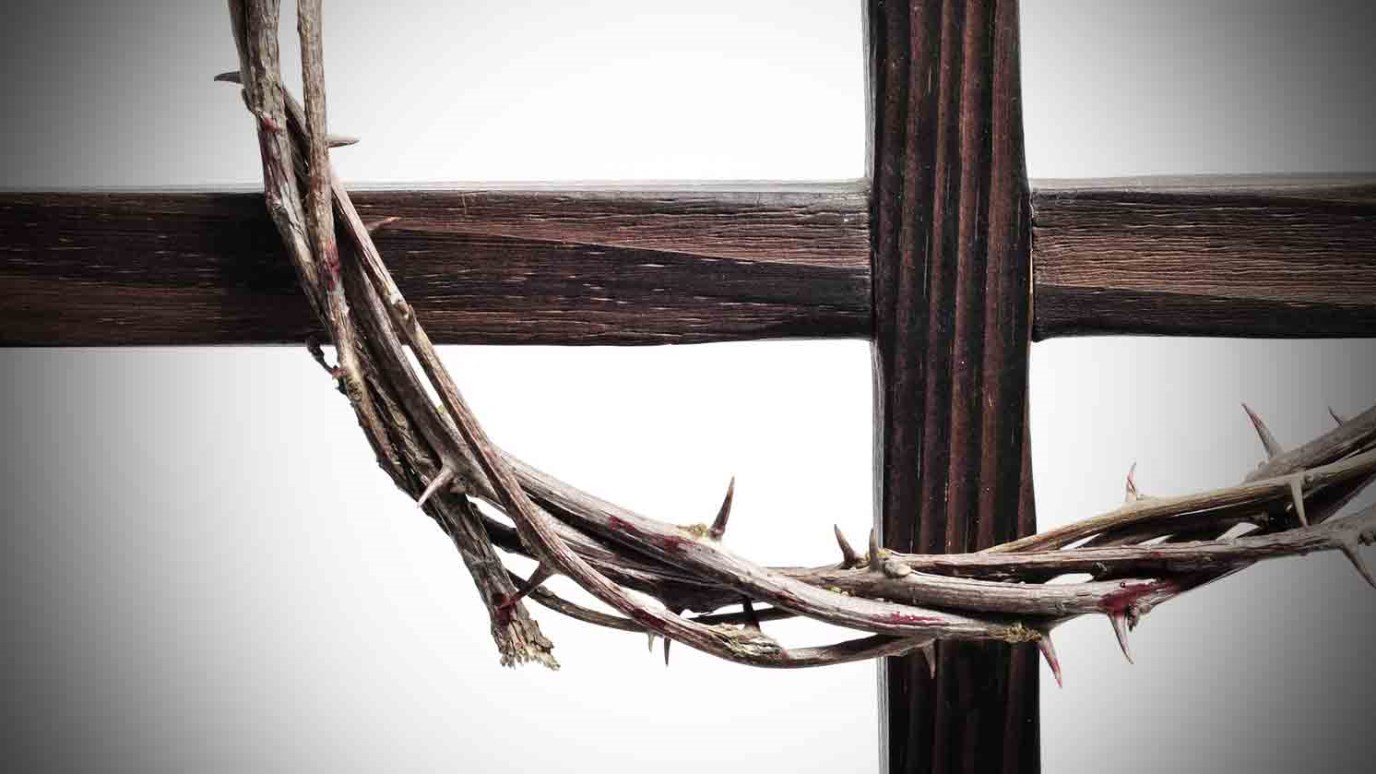 There can’t be love without justice, and justice can never be compromised. But God showed us the opposite of justice . . . mercy . . . when He took the punishment we deserved on that horrific Roman cross.

I know a lot of “justice” people. They have an innate sense of what’s fair and what’s not. They hate seeing people get away with stuff and it’s hard for them to put an issue to bed until they know who’s at fault and that justice has been served.

As I was thinking about this one day, I asked myself, “What’s the opposite of justice?” The obvious answer? Injustice. Obvious, but wrong. The opposite of justice is mercy . . . knowing someone is guilty but deciding to show them mercy instead of blame. This is a tough one because it gets at the heart of one of my least-favorite words: deserve. When someone has done something wrong and they get creamed for it, we think “they got what they deserve.” That’s a justice mentality. Cause and effect. Bad behavior equals bad consequences. The world seems back in balance when justice is served . . . when the bad guys get what they deserve.

Turn it around the other way. Someone auditions for a role on TV, gets the part and wins an Emmy. “She deserves that Hollywood mansion, a private security detail and gazillions of dollars!” Deserves? Every now and then, someone will make the mistake of telling me how hard they work and how they deserve to make six figures. I can’t resist comparing the hours they work and their energy and effort to a Kenyan farmer struggling to scratch out a living from the African soil. Where’s the justice in that comparison? I don’t think anyone deserves anything!

In particular, I don’t deserve God’s forgiveness. I don’t deserve His salvation or to get to go to Heaven when I die. But because of God’s mercy, I’m forgiven. It’s totally by His mercy. In reality, I deserve to be separated from God forever. But God made a way for me without suspending His justice! He did not in any way allow injustice. He kept His entire, inviolable system of justice in place. He just took the consequences of my bad behavior and allowed someone else to step in and take my punishment. That’s what Jesus did on the cross. Justice was served. God placed the consequences of my sins on His own son Jesus, while having mercy on me!

One of my all-time favorite stories on this comes from my friend Todd. When he was a kid, he did something wrong and was marched into the bedroom for justice to be administered. Sammy, Todd’s dad, took off his belt and after going over the specifics of what his son had done wrong and why it mattered, he handed Todd the belt, laid across the bed and said, “Son, I love you so much . . . I’m going to take your punishment for you.” He demanded that Todd spank him, which he reluctantly and tearfully did. But the message marked Todd for life. There can’t be love without justice, and justice can never be compromised. But God showed us the opposite of justice . . . mercy . . . when He took the punishment we deserved on that horrific Roman cross.

Next time you’re all “bowed up” about what’s not fair, remember that your Heavenly Father chose to give you mercy over fairness, even at the cost of His own son.

Scripture: For the wages of sin is death, but the gift of God is eternal life in Christ Jesus our Lord. (Romans 6:23)

Mentor Tip: You cannot love nor “minister” to someone you judge. Your guys will come into your group with startling stories of sin in their pasts. Remember that all your righteousness is “like filthy rags” compared to our Holy God. Love and accept your guys just as they are, but pray that God will show up and they’ll leave different.

More Than What You Have Become
Sean Dunn