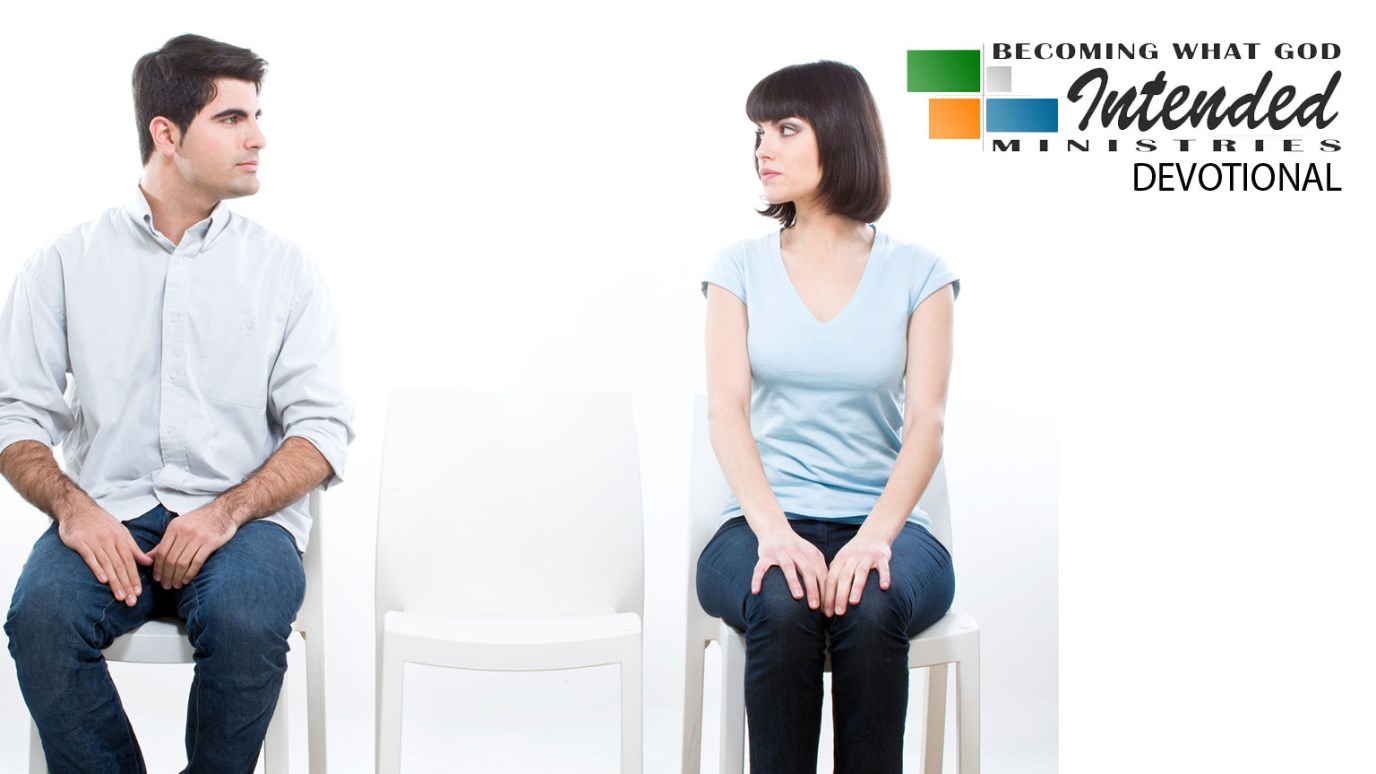 Watch out for Christian leaders who don't train believers in their Christian freedom, but instead manipulate them.

I just spoke today to a young Christian who described an organization she once belonged to that felt they were the only people doing Christianity right and if you didn't agree with them that would exclude you. They would use the natural human desire to belong as a way of blackmailing people into staying in their organization. That approach of pushing people out so that they will fight their way back in has a long history. The false teachers in the Galatian church used that approach too. Paul wrote about the false teachers:

17 They eagerly seek you, not commendably, but they wish to shut you out, in order that you may seek them.

18 But it is good always to be eagerly sought in a commendable manner, and not only when I am present with you—(Gal 4:17-18).

Paul said there's nothing wrong with being eagerly and nobly sought to become part of something, but there is something wrong with being pushed out so that you will fight your way in. That is not a welcoming Christianity. The Christianity of the Bible invites everyone in and says you can bring your sinfulness too because God will work with that and change it. Always watch out for Christian leaders who don't train believers in their Christian freedom, but instead they manipulate them. They have been around for 2,000 years.