The Only Way to Be Accepted by God 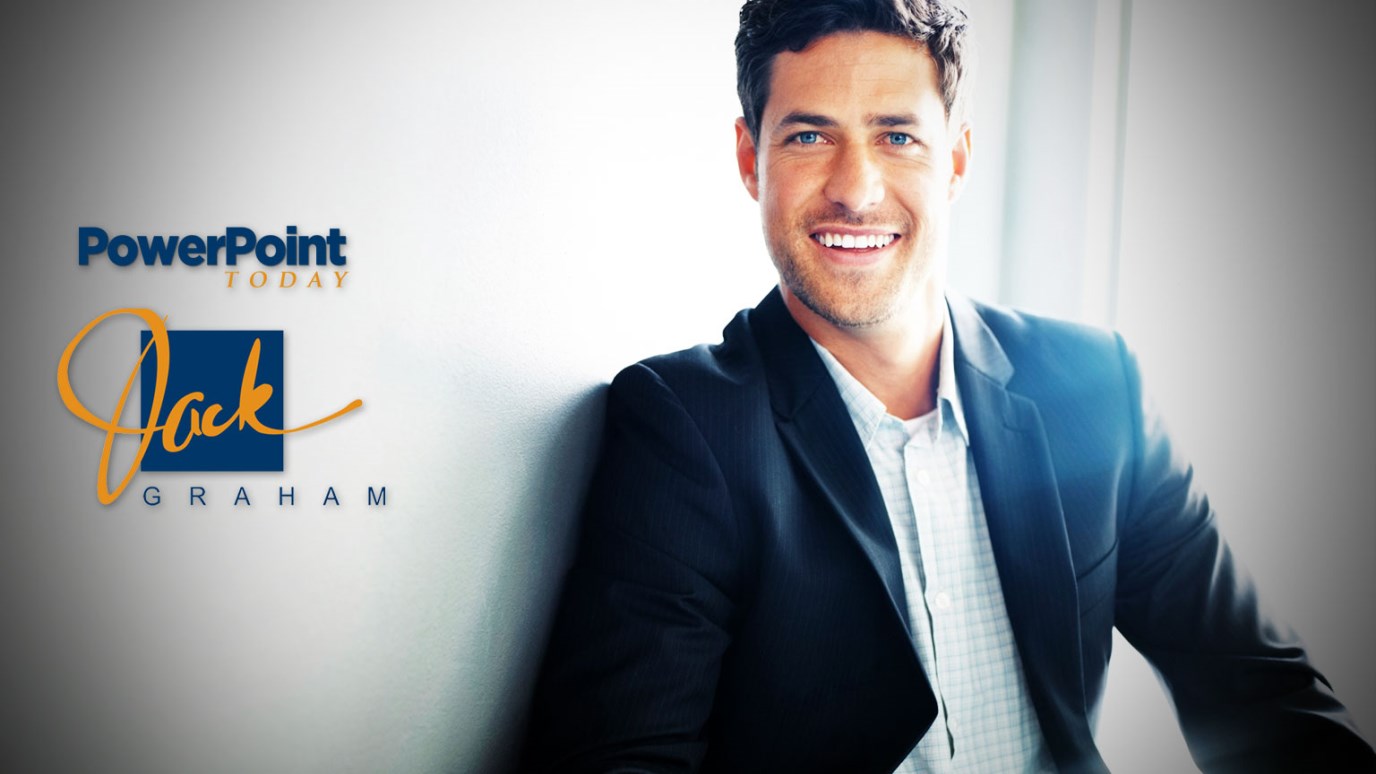 If you’re trying and trying to live just right so you can be accepted by God, stop. Jesus is our only hope for acceptance.

For we hold that one is justified by faith apart from works of the law (Romans 3:28).

I heard about a young Native American man in Arizona who wanted to send smoke signals to a girl he desired to marry. So he built his fire, and was working hard to send up those smoke signals. Well, about that time, the government was doing atomic testing and an atomic bomb went off far away on the horizon, causing a billowing cloud to thunder into the sky.

The young man stopped what he was doing and thought, “Wow, I wish I’d said that!”

It was an explosive and powerful message when God said to the world, “Here is My Son, your Savior.” That’s because, for so long, people had been working and working to get everything just right so they could be accepted by God. But God’s message of Jesus Christ was much more powerful than anything anyone could ever do.

If you’re trying and trying to live just right so you can be accepted by God, stop. Jesus is our only hope for acceptance. And when we trust fully in Him as our only way to the Father, our righteousness will speak louder than anything we could ever do!

Instead of trying to be accepted by God through good works, trust alone in the finished work of Jesus Christ!