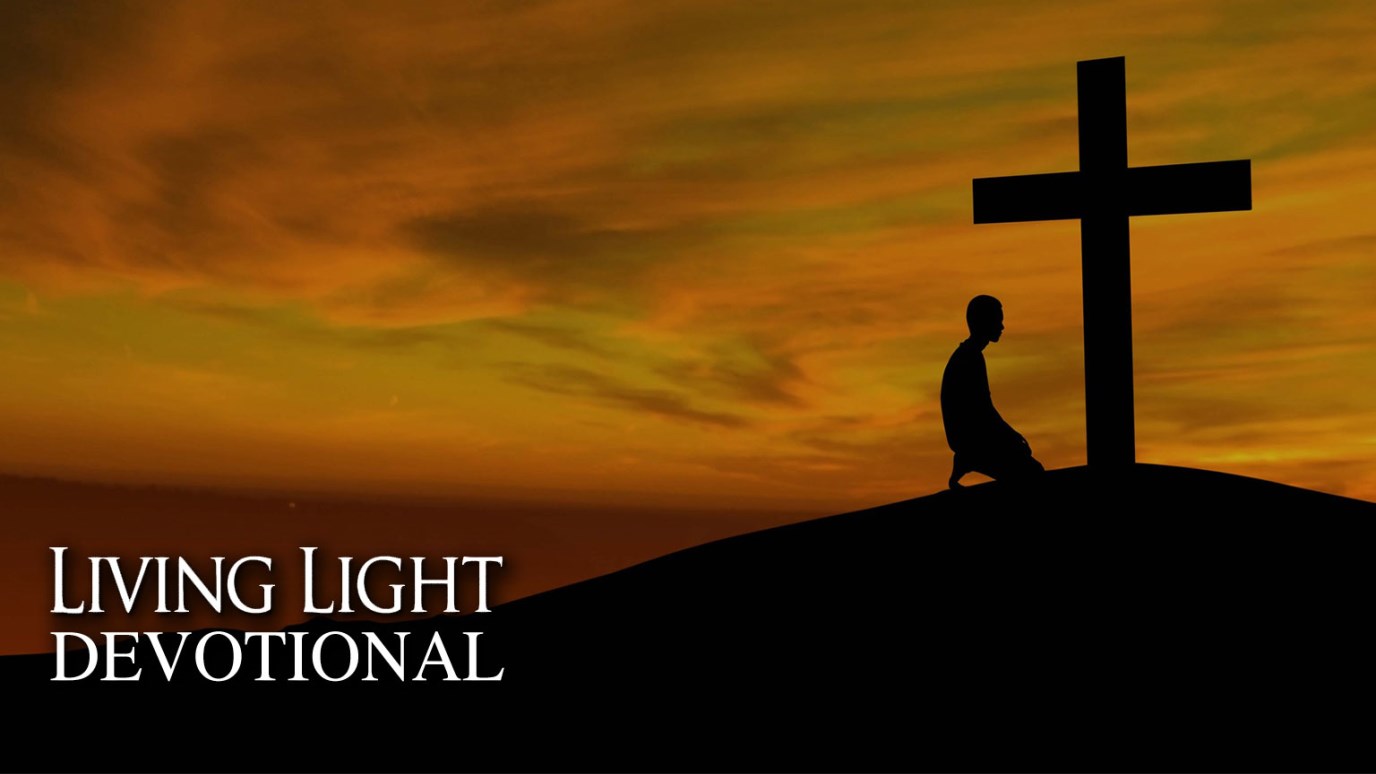 At times we worship like the Israelites did when they were doubting the existence of God and began worship idols. We sometimes have lack of faith and do not wholeheartedly worship God.

In 1 Kings 18, Elijah asks the so-called people of God a crucial question. In verse 21 he challenges them, saying, “How long will you waver between two opinions?” His reasoning is quite simple... ”If the LORD is God, follow Him; but if Baal is god, follow him.” In other words, “Quit straddling the fence and pick a side!”

God has made it clear in His Word that we cannot love both Christ and the world. We cannot claim to follow Jesus and hold onto our former way of thinking and living. This is what the Israelites were trying to do. They wanted to worship both God and Baal. What this really boiled down to was a lack of faith. God’s people were “covering their bases,” so to speak. Just in case God was not who He said He was, they also offered sacrifices to the gods of the world.

Elijah decides to get to the bottom of their unbelief with an amazing encounter with the prophets of the false gods. In doing so, he is forcing God’s people to choose a side. Their back-and-forth lifestyle is unacceptable to a holy God. What happened next was somewhat of a showdown between Elijah and Baal’s prophets... and more importantly between Baal and Jehovah. And God won with resounding victory.

When Elijah prays to God to burn up the sacrifice (which was drenched in water, along with the altar), he asks God to answer, “So these people will know that You, O LORD, are God, and that You are turning their hearts back again.” Think of all God had done for the people of Israel... all of the evidence they had of His existence and His character.

He had chosen them out of all the peoples of the world, by His will and not because of anything they had done (Abram and Sarai). He had made a covenant with them and had never failed to honor His word, even when they were unfaithful.  And yet, they still didn’t believe fully in their God.

What about us today? Are we much different? Do we wholeheartedly worship God and God alone, trusting in His character; or are we, like the Israelites, double-minded in our faith? We have the cross and the empty tomb. And that is all the evidence we should ever need.

Dear Father, I confess that I can be double-minded, trying to follow You with a divided heart. Please forgive me for my lack of faith. Help me to trust You more and to serve You with all of my heart. In Jesus’ Name, Amen.