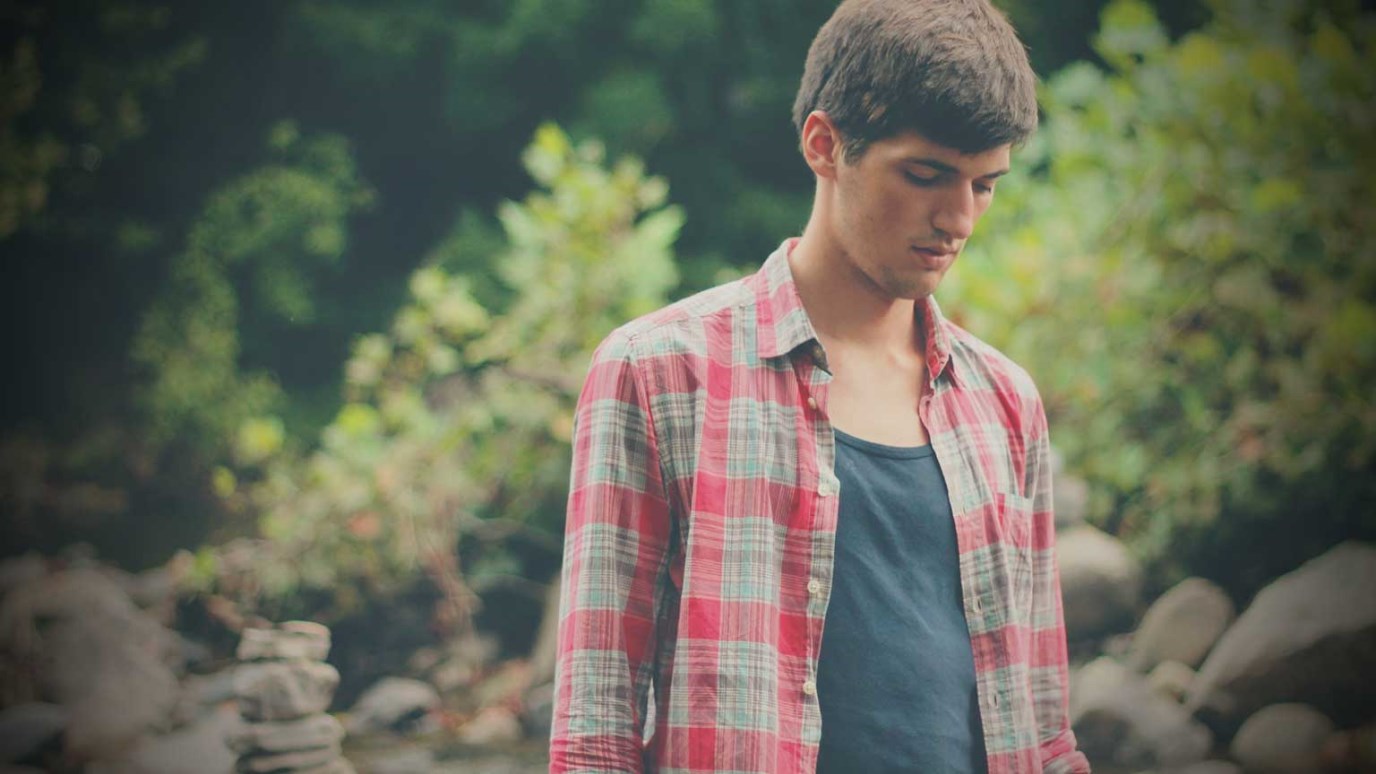 What are you trusting in for salvation? Even if you are a professing believer, are you building your ministry to others on the foundation of Christ?

“Behold, I lay in Zion a stone for a foundation, a tried stone, a precious cornerstone, a sure foundation; whoever believes will not act hastily” (v. 16).

At a time when the church of God had been diminished, when it was being disciplined under a heavy hand, and when it was being refined by fiery trials, the Lord held out before the people a prophecy concerning a time when the church would be established in peace and stability. He was, of course, speaking of the kingdom of Jesus Christ: “Behold, I lay in Zion a stone for a foundation, a tried stone, a precious cornerstone, a sure foundation.”

This cornerstone, as reiterated by the apostles on numerous occasions, is our Lord and Savior Jesus Christ. Though the Jewish nation rested on this foundation of faith as well, it was a foundation based on promise. They hoped for the day of Christ’s coming, but it had not been realized. When that day eventually arrived, the promises were fulfilled in Christ, and the church rested secure in His finished work of atonement.

The point of this passage is that the church cannot withstand the judgments of God unless it is rooted in Christ. Paul emphasizes this in his first letter to the Corinthians: “For no other foundation can anyone lay than that which is laid, which is Jesus Christ. Now if anyone builds on this foundation with gold, silver, precious stones, wood, hay, straw, each one’s work will become clear; for the Day will declare it, because it will be revealed by fire; and the fire will test each one’s work, of what sort it is” (1 Cor. 3:11–13).

And this is exactly what Isaiah said would happen to the church. God’s judgments would sweep across it, and the wicked would be rooted out: ‘ “Your covenant with death will be annulled, and your agreement with Sheol will not stand; when the overflowing scourge passes through, then you will be trampled down by it.’ ”

There were those in Israel who said (as is mentioned in verse 15) that they would make a covenant with death; or in other words, they said their transgressions would go unpunished and that they would escape death itself. But the Lord makes it clear that all those who are not covered by the righteousness of Christ, all those who are not standing on the foundation of Christ, all those who do not abide in Him, will perish by His mighty hand. Only in our Savior are we safe from the wrath of God, not in our schemes, our abilities, or our external religion. Only by faith in Christ can we be saved from punishment and death.

What are you trusting in for salvation? Even if you are a professing believer, are you building your ministry to others on the foundation of Christ? Consider your life carefully—where is your confidence? If things go bad in this world, what do you think will keep you safe? Trust in the Lord, for He alone can make your paths straight.

The Rest of the Story
Dr. Ken Boa

He Can Be Found
Dr. Bill Bright