The Only Answer to Our Sin Problem 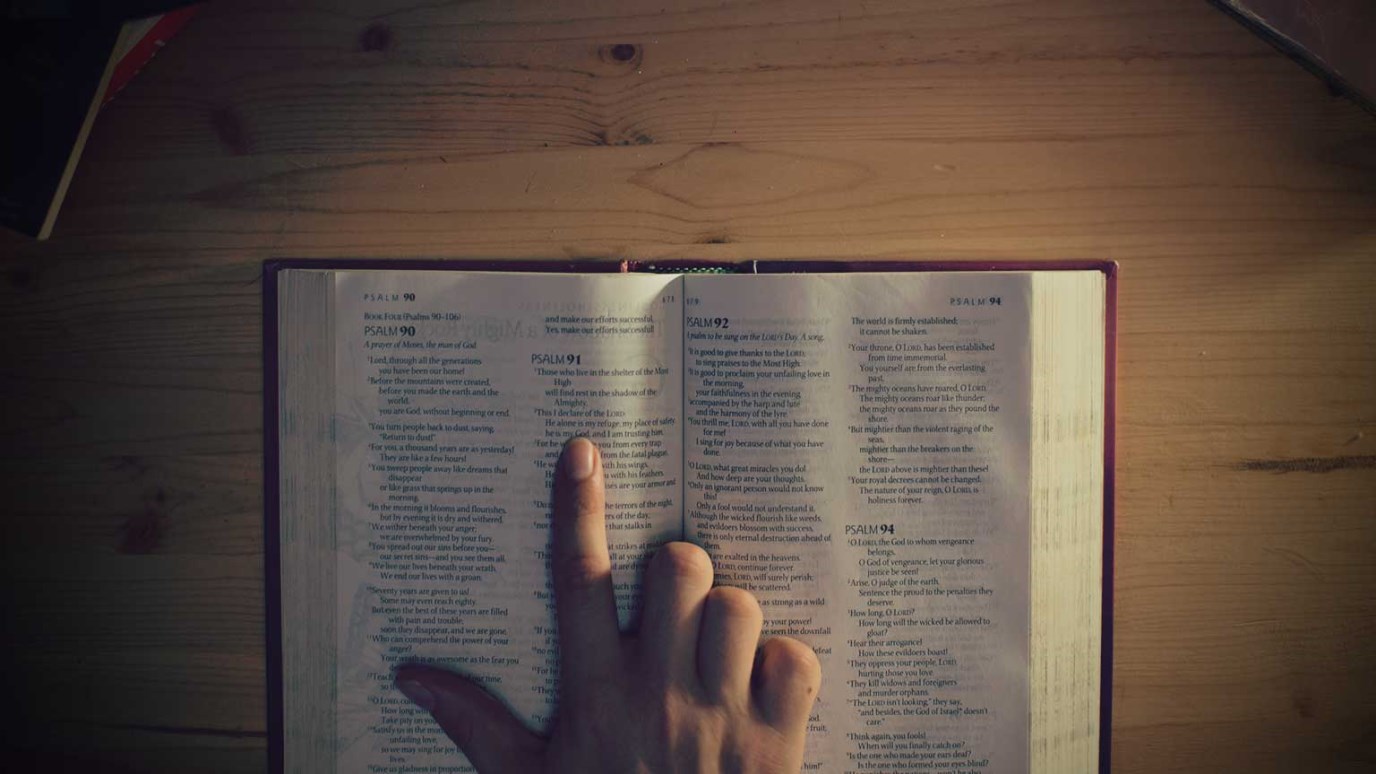 Even though most Christians would agree that being accepted as a child of God has nothing to do with works, it’s often hard for us not to resort to that way of thinking – especially when we look at OTHER people. Adultery. Murder. Abuse of power. Don’t these things seem like they would create a permanent wall between a person and God? Even more, would they be performed by someone who holds a special place in God’s heart?

Well, thankfully for King David (and for us), the answer to that question is a resounding “Yes!” Surprisingly, the Bible shows us that King David was a man who found special favor with God, even though he was guilty of all those things. But the Bible also shows us that David recognized his mistakes and called them what they were – sins against God. He asked God’s forgiveness and then committed himself to living God’s way.

Even though we may not have done the same things David did, we all have sinned. God’s Word says, “While we were yet sinners, Christ died for us.” He died to pay the penalty for our sins and to offer us forgiveness.

When you mess up, confess your sin to God just like David did. I think knowing about David’s sins and God’s forgiveness actually gives us hope for our own lives. Ask for God’s forgiveness and for strength to resist sin in the future. Anything you say won’t be a surprise to Him. He knows everything, and He knows your heart. He is the only answer to man’s ultimate problem of sin.

The God of Me-ism
Dr. Michael Youssef
Follow Us
Grow Daily with Unlimited Content
Uninterrupted Ad-Free Experience
Watch a Christian or Family Movie Every Month for Free
Early and Exclusive Access to Christian Resources
Feel the Heart of Worship with Weekly Worship Radio
Become a Member
No Thanks