The One Who Suffers 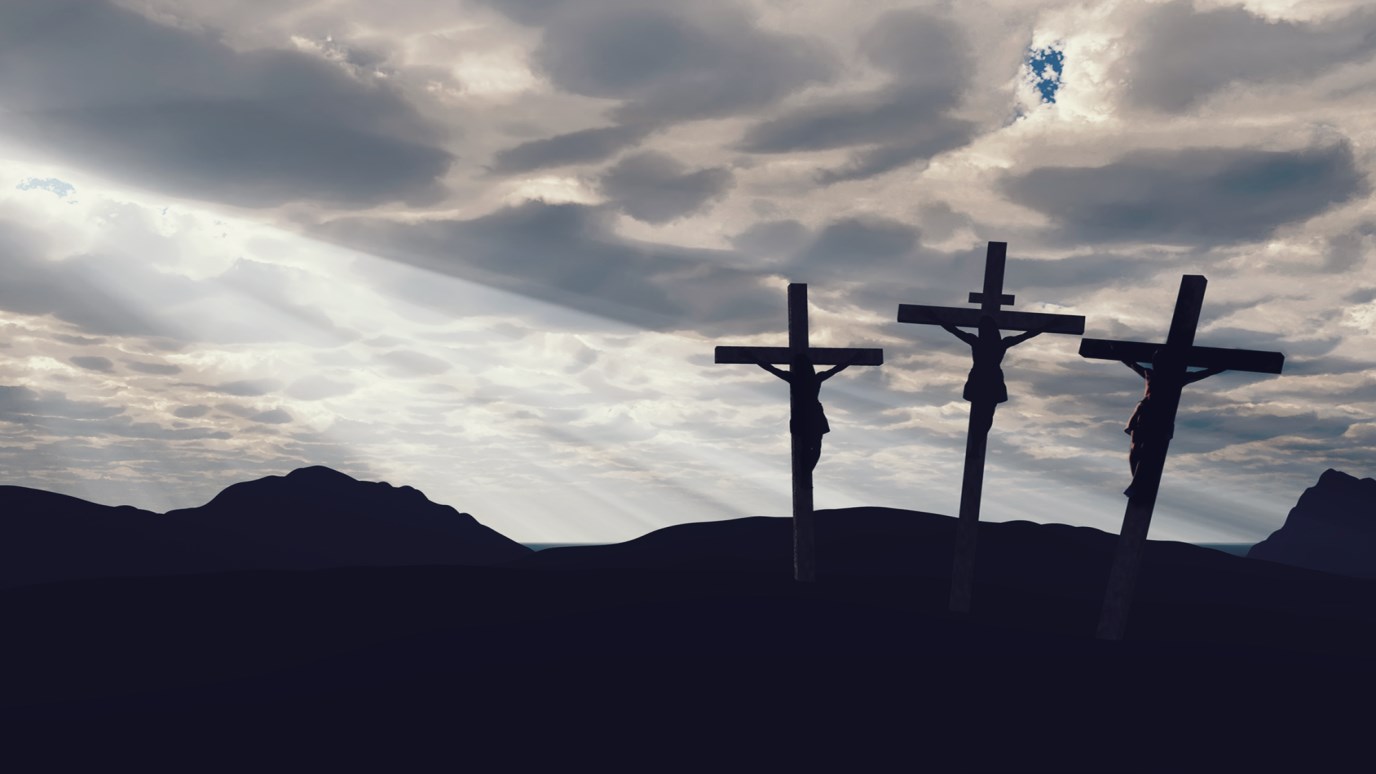 “The Sovereign Lord has given me an instructed tongue, to know the word that sustains the weary…  The Lord has opened my ears, and I have not been rebellious; I have not drawn back” (Isaiah 50:4-5).

The text of Isaiah 50 is full of intense language of compassion and obedience, suffering and humility. Isaiah is describing a deeply mysterious and suffering servant in a confronting passage of Scripture that is hard to take in and harder to ignore. How do we respond to the descriptive words of servant-like humility that note, “I offered my back to those who beat me, my cheeks to those who pulled out my beard; I did not hide my face from mocking and spitting” (Isaiah 50:6). What are we to do with this suffering servant?

Isaiah was equipped and willing to do the work of a prophet, to stand between God and humanity with difficult words as his only buffer. His words are political, poetic, and prophetic, enduring well beyond his life, reverberating in creative ways unknown even to the one called. In this chapter, Isaiah gives us the song of a Servant. He speaks of intense faithfulness in the midst of unjust opposition and steadfast obedience to God in the midst of extreme suffering. Isaiah speaks words that Christians beliefs are abundantly verified in Jesus Christ.

Almost 700 years after Isaiah’s words were uttered, Jesus came with a message to sustain the weary, teaching as one with an instructed tongue, speaking as one with authority, and indeed, living as one who had set his face “like a flint” upon the will of God the Father. He suffered in utter humility; he offered mercy to his tormentors and forgiveness to those who simply looked on (Luke 4:31-36, Isaiah 50:5,7). Isaiah likely spoke well beyond his own understanding, but he nonetheless asks his hearers to decide what we will do with this suffering one.

The Gospel of Luke describes a time when Jesus and the disciples go about the land teaching and preaching and ministering to the crowds, yet avoiding Jerusalem because of those who were plotting to kill him. And then almost as abruptly as their ministry began to spread, Luke recalls a deliberate change in direction. He writes that Jesus “steadfastly and determinedly set his face to go to Jerusalem” (Luke 9:51).  Knowing what waited for him there, knowing the cross in the horizon, Jesus set his face as a flint toward his own agony. Exactly as was prophesied 700 years earlier, Jesus voluntarily and determinedly gave his back to those who would beat him, his face to those who would spit and mock, and his very life to present the jarringly redemptive mercy of God.

Jesus invites the weary and the burdened to come and receive rest from him. “Learn from me, for I am gentle and humble in heart, and you will find rest for your souls.” The one who came as a servant, and was destroyed by suffering, died that we might join him in the life-changing, life-giving presence of God. Jesus takes us as we are—broken lives, clouded visions, weary hearts—and invites us to abide in all that he is, in all that is enduring, in all that is God. He remains a mysterious, suffering, captivating servant… in whose presence we are undone.

For the Desperate
Jill Carattini

The Value of Faith in a Faithless World
Pastor Rick Warren

Be Steadfast in Prayer
Dr. Charles Stanley
Follow Us
Grow Daily with Unlimited Content
Uninterrupted Ad-Free Experience
Watch a Christian or Family Movie Every Month for Free
Early and Exclusive Access to Christian Resources
Feel the Heart of Worship with Weekly Worship Radio
Become a Member
No Thanks