The One Sneaky Trap That Will Kill Your Marriage 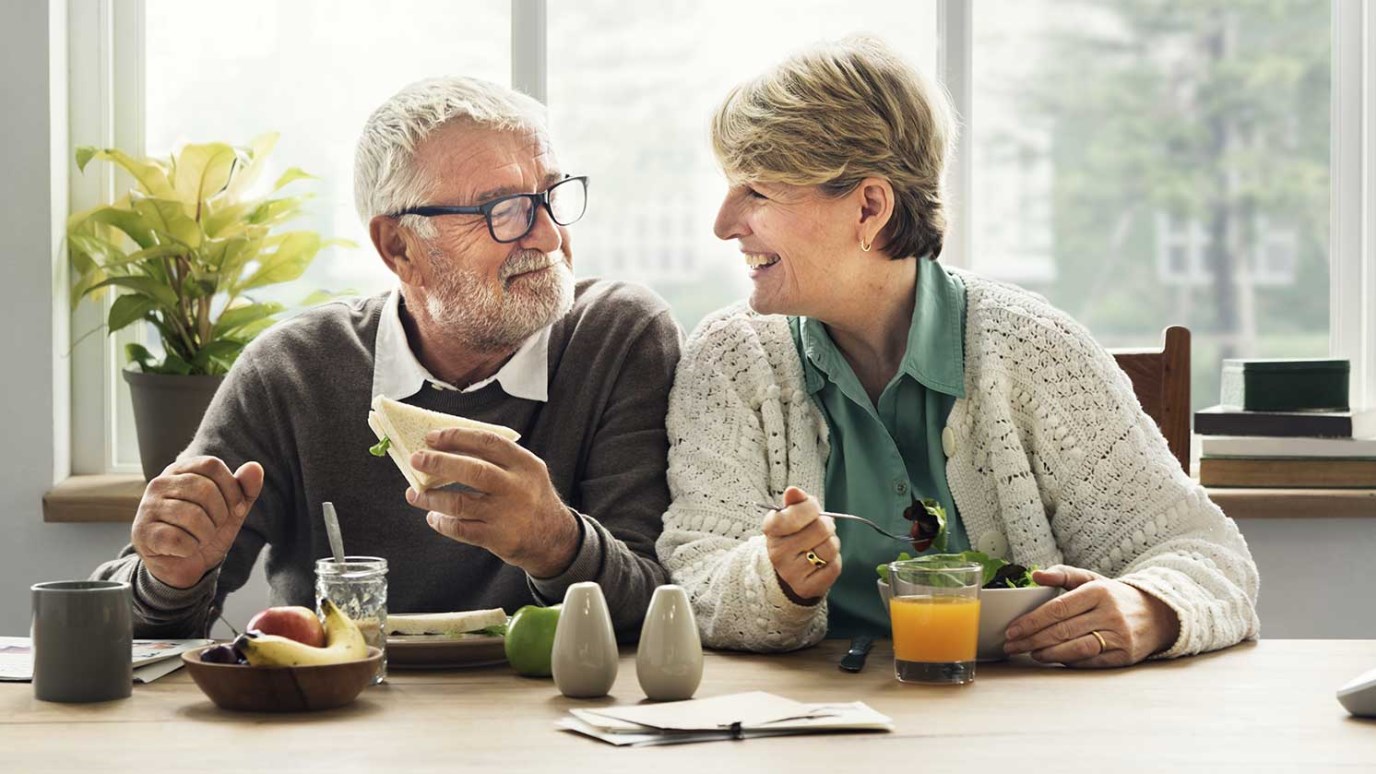 Never, ever, ever think your spouse “shouldn’t” be hurt by something that wouldn’t hurt you. It is one of the most common, sneaky reasons marriages fail.

“If I had heard this a few years ago, I wouldn’t be divorced today.”

I can’t tell you how often I have heard that phrase.  Most recently last weekend, after the worship services at a mega church in the Midwest.  The pastor had interviewed me as the sermon on Restoring Hope for Marriage, and asked what my research shows are the most crucial marital actions to do – and to avoid.

Afterward, several people told us they wished they hadn’t had to learn those lessons the hard way.

Here’s one particularly deadly but easily-missed trap that could be present in your marriage right now.  Make sure you look for this snare, dig it up, and trash it before it trashes you:

Never, ever, ever think your spouse “shouldn’t” be hurt by something that wouldn’t hurt you.

That sounds so mundane.  It isn’t.  It is one of the most common, sneaky reasons marriages fail.

Nearly every one of us has subconsciously thought something like this:

All I did was point out where he wasn’t connecting the TV cables correctly.  I mean, he’s been working on that new setup for an hour and he obviously needed help.  It is ridiculous for that to make him mad.

I apologized for being late for dinner again, but she just won’t let it go.  She gets so upset over things that don’t matter.

Those thoughts are so dangerous because they make us blow off the fact that we are legitimately hurting the other person.  Regularly.

We tend to forget that we are different.  More specifically, that men and women are different.  In some ways, in fact, our brains are wired to be the opposite of each other!  I heard one neurologist say that when he reads fMRI scans of male and female brains it is sometimes like looking at two different species.

And although there are always exceptions, our emotional needs, insecurities and hurts diverge as well.

Among men, for example, most guys have a deep, hidden worry that isn’t as big a deal for most women.  Men desperately want to be good at what they do, to make their wives happy, to feel adequate and competent.  But deep inside, a guy will constantly worry that he isn’t adequate.  That he’s one step away from being found out as an imposter.  Here are the internal, underlying feelings of a man.  I’m writing this as if he’s consciously thinking it, but he’s not: there are all totally subconscious until they are triggered:

Do I measure up?  I love my wife so much.  She’s amazing and deserves my very best, but I’m not sure I know how to be the husband she needs. I adore my kids and want to be a great dad to them.  I don’t want to mess up. I want to provide for our family.  I want to give them everything they need, do everything they need, protect them in the way they need… but am I up to the task?  My buddies Gary and Bill seem to have it all together; I wish I was a fix-it guy like Gary and a great dad like Bill.  I don’t want to let my family down.

So when your man is trying to put together the complicated new television system, and it isn’t going well, he’s feeling like a failure at what he’s trying to do.  Like he doesn’t measure up to others.  It is painful.  And when you come along and point out what he didn’t do correctly in connecting that cable (just trying to help, of course!) you have, without realizing it, just overtly pointed out: yes, you are indeed a failure.  Gary would have done better.

We women don’t think of it that way, of course.  We think our man is super-over-sensitive.

In other words: We think he shouldn’t be hurt by that.  Because it wouldn’t hurt us.

So our man gets mad.  Or he withdraws.  And then we get hurt by that.  Or we huff and get mad because he’s mad.  All because we don’t see his hurt, his wiring, his needs.  Or we don’t see them as legitimate.  So we miss the deep truth.  We roll our eyes at his “ego” and never realize: he doesn’t have an ego.  He has a deep well of self-doubt.

Because we missed the fact that that our actions legitimately caused him pain, because we miss the deep truth underneath it, we do those things again.  We hurt him again.  He gets mad and withdraws again.  Then we get hurt again.

And pretty soon our marriage is hurting. All because of a sneaky trap we never saw.   To prevent this, there’s really just one answer: let’s look for those things that hurt the other person, recognize they are usually legitimate, and work to avoid them.

Is Monogamy a Myth?
Gary and Barb Rosberg
Follow Us
Grow Daily with Unlimited Content
Uninterrupted Ad-Free Experience
Watch a Christian or Family Movie Every Month for Free
Early and Exclusive Access to Christian Resources
Feel the Heart of Worship with Weekly Worship Radio
Become a Member
No Thanks