The One She Followed 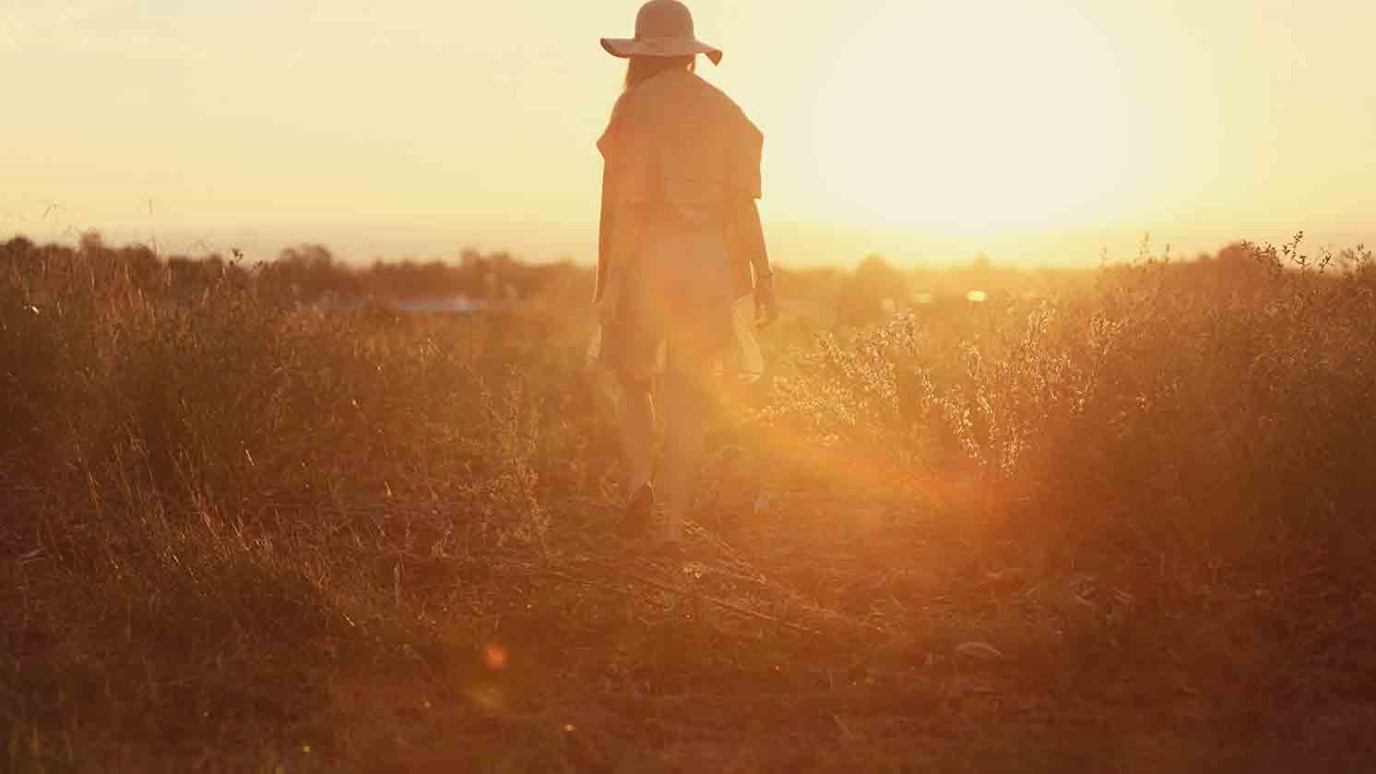 Mary Magdalene left behind the life she knew to follow the One who knew her. To this day, her story of faith and discipleship remains the one that God has deemed worth retelling.

Mary Magdalene has been given a lot of publicity since her time, and like the tabloids, not much of it is true. Allegations that she was married to Jesus or founded a community steeped in Gnostic belief are unfounded historical claims when looking at the earliest sources. They have no basis in the New Testament and do not seem to have any foundation in traditions before the second century.

What we do know about Mary is that she was possessed by evil spirits—seven to be exact—before she met Jesus. Much speculation has been assigned to what this possession meant. Some have argued that she was a prostitute and thus was deemed filled with unclean spirits, though this is never stated. Regardless of whatever life she had come from, it is clear that everything changed when she met the one who healed her. Mary joined the ranks as a follower of Jesus, and she never left him, even to the end.

Scholars remind us that this says a great deal about Mary, but even more so about the one she followed. “The most striking thing about the role of women in the life and teaching of Jesus is the simple fact that they are there.”(1) Jesus stepped into a world that largely discriminated against women. Women were forbidden to go beyond a certain point in the Temple; they were excluded from conversations in public and restricted to roles as spectators. Jesus not only rejected this practice, he radically acted in opposition to it. He shocked his disciples by talking to those who typically were rejected—a hemorrhaging woman on the road, a Samaritan drawing water at the well. He brushed aside every discrimination and injustice, and received the courageous women who were a part of every event outlined in the New Testament.

Jesus claimed to be the Son of God, which is an unfathomable statement to make about oneself. But it is not the only inconceivable statement he made. To study him, as one might a loose cannon in the crowd, we find one who is entirely countercultural, who affirms those who are rejected and overlooked, who gives women a voice and safe place to be heard, and who calls everyone to transparency, speaking toward a broken world with all its pain and shortfall, sickness and sin. If this is indeed the Son of God, he is a God who not only can handle our unedited stories—but demands them—because he himself did not hold back from standing in the midst of it all.

Mary Magdalene’s is one such story. She left behind the life she knew to follow the one who knew her. To this day, her story of faith and discipleship remains the one God has deemed worth retelling:

On the morning after the Sabbath, while it was still dark, Mary Magdalene went to the tomb, according to the gospel writers. Mary was bent over with grief. She had followed Jesus and his disciples from city to city, watched him heal the sick and free the captives, turn ashes to beauty and mourning to gladness. She looked on as Jesus was taken and beaten and bound to a cross, and she watched as they buried him in a tomb, death having silenced the very life that changed her own. Like many women in Scripture, Mary’s tears were perhaps the last desperate words to the God she hoped was listening. The body she had come to anoint and care for was now missing, and she thought the gardener had something to do with it. In devastated affection, she pled for the body of the one she loved: “Sir, if you have carried him away, tell me where you have put him, and I will get him.”(2)

It was the sound of her own name that opened her eyes. Jesus said to her, “Mary.” And she turned toward him and cried out in Aramaic, “Rabboni!” (which means teacher). Jesus later appeared to all of his disciples, but it was Mary—a life once filled with hopelessness turned around by a compelling love and the courage to follow—to whom Jesus chose first to appear. She who loved much was given a place in his story, not as a testimony to her sins or in rebellion to a cultural norm or as tabloid scandal, but as yet another fully human reflection of the profound story of the Son of God.

This Is Love
Anne Graham Lotz