The One Question I Ask When Receiving a Complaint 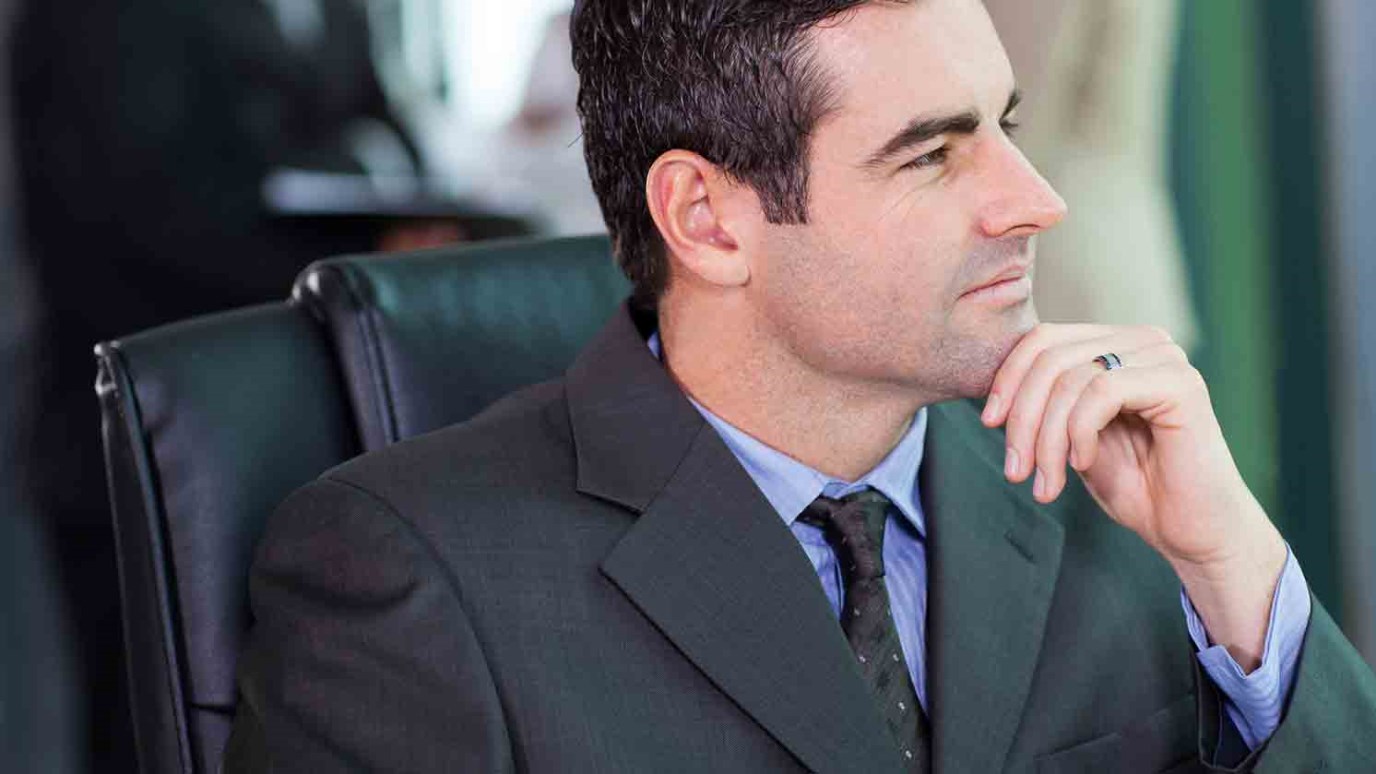 When I have complaints or criticism I ask a question: Is the complaint individual or representative? The answer is critical to me before I respond.

It would be difficult to be in leadership and not have people upset with a decision you made at some point. In fact, with every decision comes a variety of responses. Leadership guides people places they’ve never been before, so leading always involves change. Change of any kind stirs an emotion, which can be positive or negative. The more the change is uncomfortable, the more negative the response may be.

So, receiving complaints or criticism is not a rarity in leadership. It comes with the position. But, there is a question I try to ask every time someone complains to me.

This question is powerful in determining how I will respond.

When I have complaints or criticism I ask a question:

Is the complaint individual or representative?

-- Is it one person with a problem or are there multiple people with the same problem, but I’m only hearing from one?

-- Does this complaint represent one person’s opinion or is it representative of a larger number of people?

-- Is it a personal issue to one or a public issue to multiples?

The answer is critical to me before I respond.

It doesn’t mean I don’t need to pay attention to the one complainer. Their point may be valuable. They may see something I can’t see. I need their input. And, I listen to them. (I think good listening and responsiveness is part of good leadership.)

But, I also know I can’t please everyone. Some individuals are simply going to disagree with the way I do something. And, some people simply don’t like any change. And, if it’s just one person’s complaint I can listen, we can talk, we can agree to agree or disagree, and we can move forward. I know where I stand with them.

But, while I listen and respond even to individual criticism, when there is a growing tension among a larger group of people, I know the issue demands even more intentionality.

It may or may not alter my response. Leaders shouldn’t lead to be popular. They lead to do the right thing. We don’t lead alone, but after we’ve done all we can to include others and the decision has been made, we move forward.

But, when a larger group is upset about change, it will likely alter the intensity of my response.

I’ve learned when a larger number have the same complaint or criticism, even if we're certain about the change, the damage done to the perception of my leadership may disrupt all the other good we are trying to do.

In those cases where the criticism is widespread often it's for a few reasons. People don’t understand, because they don’t fully understand why. People haven’t felt included along the way. Or, frankly, some people simply don’t like change and will rebel against it regardless. When I realize the complaint from an individual is representative, I can talk to more people to figure out the root of the problem. I can tell the vision (for the change) more often and tell it in more ways and in more places to help people understand the why behind the change. (Zig Ziglar told me years ago, “When people understand the why they aren’t as concerned with the what.”)

Finally, when I know there are more people involved I can monitor people’s perceptions closer. I’m no longer wondering how one person feels, but I know I have a larger group to track with through the change. (And, again, not to make them happy, but to help them through the process of change.)

Individual or representative? Knowing the difference is huge.

Are You a Multiplier?
Ann White
Follow Us
Grow Daily with Unlimited Content
Uninterrupted Ad-Free Experience
Watch a Christian or Family Movie Every Month for Free
Early and Exclusive Access to Christian Resources
Feel the Heart of Worship with Weekly Worship Radio
Become a Member
No Thanks