The Olive, the Fig, the Vine, the Bramble 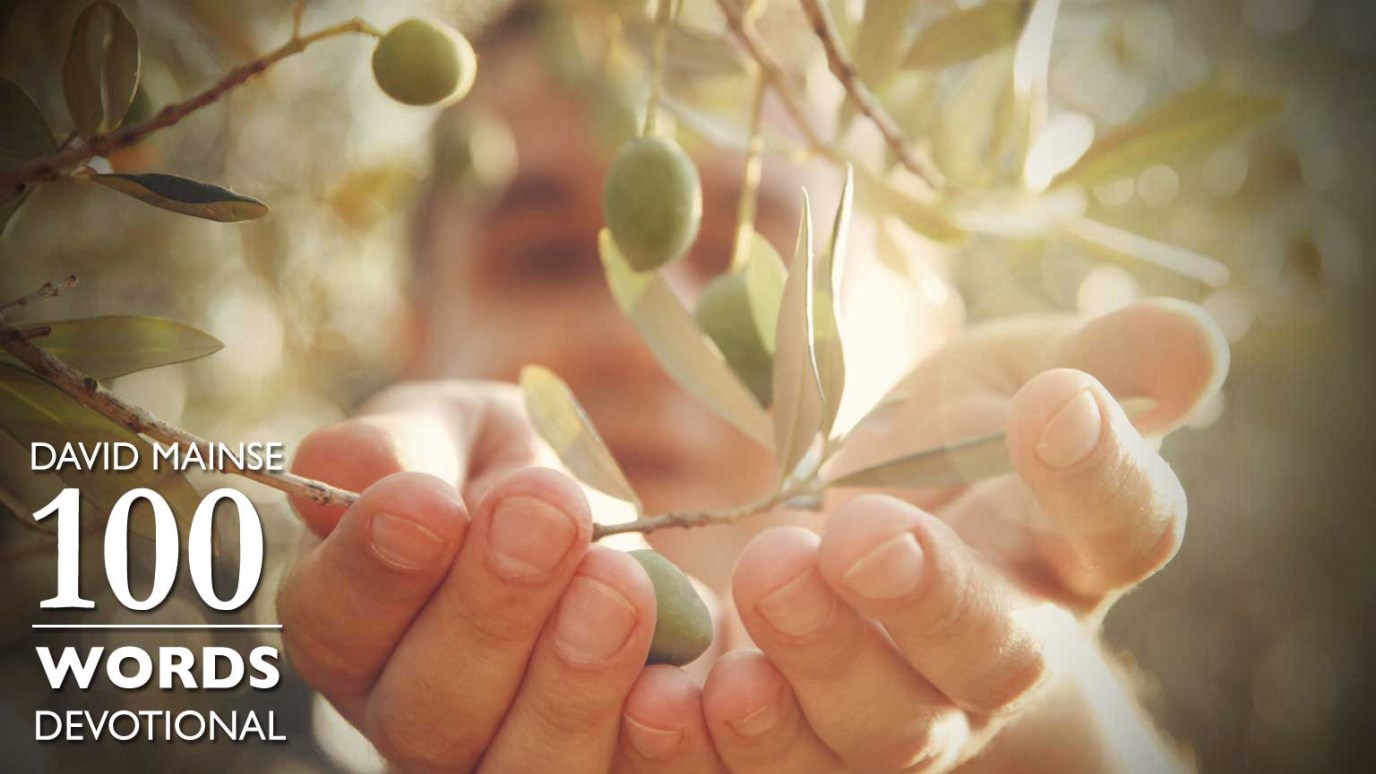 Abimelech claimed the title “King.” It’s sad that Jotham, who seemed to be more like the olive or fig trees, did not step up after Abimilech was killed. Learn more about Judges 9 from David Mainse.

And Jotham ran away and fled; and he went to Beer and dwelt there, for fear of Abimelech his brother.

Jotham’s parable shows wisdom. He may have become a judge of Israel replacing his father Gideon, but he chose to run away because of fear. His power-hungry brother had no such fear. Abimelech became the first Israelite to claim the title “King.” How sad that the people chose the bramble to rule over them. It’s sad that Jotham, who seemed to be more like the olive or fig trees, did not step up after Abimilech was killed. Nevertheless, Jotham’s prophecy came to pass in the fires, the millstone and the sword of the armor-bearer. We should encourage the best leaders, people of integrity and wisdom, to step up for leadership in the church, the government, and in every field of human endeavor. We can be thankful that Jesus did not run away from His destiny like Jotham. He stepped up to the Cross. He is our fearless Judge, Prophet, Priest and King.

Lord Jesus, You are my King! Your rule is one of complete authority. I yield to You. Please grant me constant willingness to follow Your leadership in all things. In Your Name I pray, Amen!

John records, “He needed to go through Samaria” (John 4:1-42). The Samaritan religion still flourishes. I shared a taxi some years ago, as I travelled from Amman, Jordan, to Jerusalem, with the Samaritan High Priest. He was dressed in an impressive robe and turban. His religion seemed to be a mixture of modern Judaism and an ancient form of Israelite worship. It seemed to be a very general approach to God, with a great deal of superstition. He was well aware of the story of Jesus at the well at the foot of Gerizim. The Samaritan religious leader, who lived in Jordan, was on his way to make the annual sacrifice on the top of Gerizim. How thankful I am for the final, once and for all Sacrifice of Jesus, and for the Living Water, which is not in the well at the foot of the mountain, from which I drink deeply every morning before writing this.

Boasting in the Knowledge of God
JR Vassar

Give Yourself Unto Prayer
Charles Spurgeon