The 'Old Man' is Dead 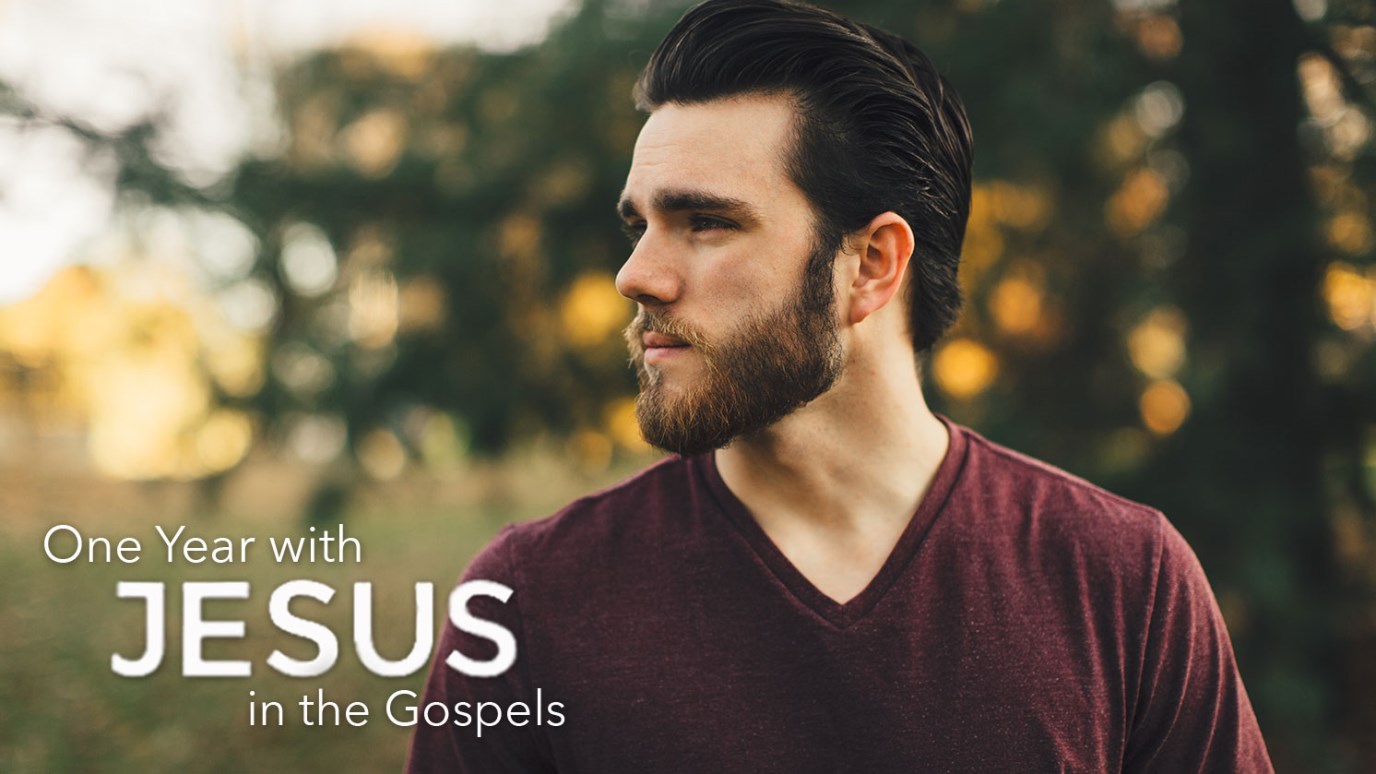 Anyone who is trying to obtain righteousness through their actions is totally missing the point. Believers are made righteous through faith in Christ, independent of their actions.


Mark 14:41 "And he cometh the third time, and saith unto them, Sleep on now, and take your rest: it is enough, the hour is come; behold, the Son of man is betrayed into the hands of sinners."
MARK 14:41

Anyone who is trying to obtain righteousness through their actions is totally missing the point. Believers are made righteous through faith in Christ, independent of their actions. It's the same way that everyone was made a sinner: through Adam's one sin, not through our individual sins.

At salvation, our old man (Romans 6:6) or sin nature died, but the tendency to sin remains in the thoughts and emotions that the old man left behind. No longer does the Christian have a sin nature that compels him to sin, but he must simply deal with renewing his mind.

Sin ruled like a king through condemnation to bring death upon everyone.

Condemnation is like the general of sin that enforces its power. Likewise, God's grace now rules like a king through righteousness to bring all who are in Christ into eternal life. Righteousness is the general of grace who defends us against all the wiles of the devil.

Remove guilt or condemnation and sin loses its strength to rule (1 Corinthians 15:56). Remove the knowledge of righteousness by faith, and grace loses its power to release eternal life into our daily lives.

Your Need for Christ
Colin Smith

Who Does God Bless?
Jon Jorgenson