The Oaths of Men 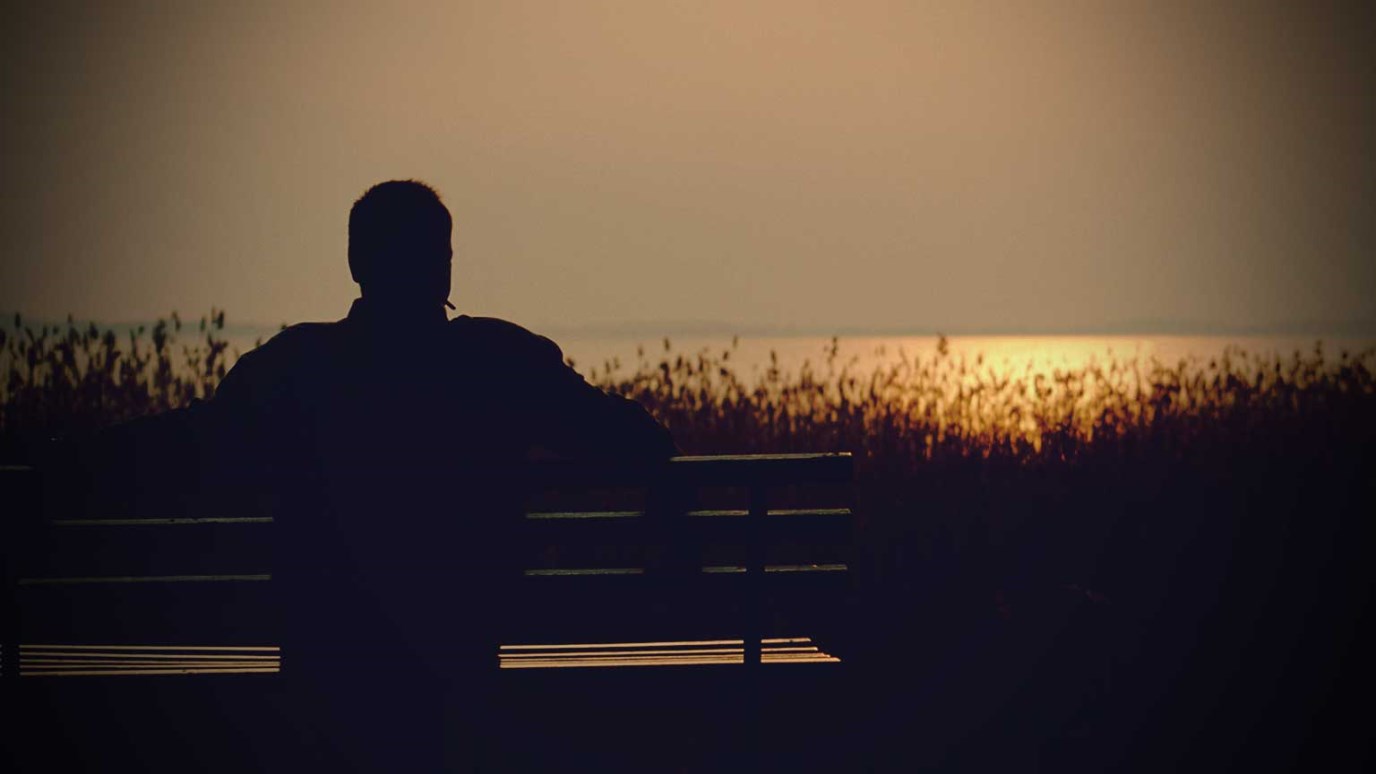 The oath God made to Abraham demonstrates the surety of God’s promises, and it shows that we, just like Abraham, will only receive the fullness of these promises after we patiently persevere in faith.

“For people swear by something greater than themselves, and in all their disputes an oath is final for confirmation."- Hebrews 6:16

Near the end of chapter 6, the author of Hebrews recounts the oath God made to Abraham after Abraham demonstrated his faith and patience through the sacrifice of Isaac (6:13–15). This oath demonstrates the surety of God’s promises, and it shows that we, just like Abraham, will only receive the fullness of these promises after we patiently persevere in faith.

Both men and God swear their oaths in the name of God because there is none greater than He. However, unlike God, men make oaths because they do not always fulfill their promises. Oaths are “final for confirmation” (6:16). They solemnly pledge that the parties involved will fulfill their obligation or be punished by the one greater in whose name the oath was made. God makes an oath merely for our benefit, not because there is any chance that He will not fulfill His promise.

Mention of oaths may seem strange to us. Many of us believe that oaths were done away with when Christ came to earth because of His statements in Matthew 5:33–37. However, if we read this passage carefully, it does not really forbid all lawful oaths. The crowd to whom Jesus was speaking often swore by things other than the direct name of God in order to neglect the duties of their oaths. They swore by the heavens, for example, in order to have a clean conscience if they were later unable to fulfill their promises. In this way, so they thought, they were not violating the Law of Moses when they broke an oath. In this passage, Jesus tells them that even the oaths made in the name of created things are oaths made in the name of God since everything is related to God in some way. Therefore, whenever an oath is made and violated, the person has still violated the requirements of the Law. Jesus is simply saying that if you make an oath, knowing that you might try to weasel out of it, don’t swear an oath at all. He is not abrogating all lawful and godly oaths made by human beings.

John Calvin provides helpful comments about the propriety of oaths among Christians. “An oath may be lawfully used by Christians; and this ought to be particularly observed. … For certainly the Apostle speaks here of the custom of swearing as of a holy practice, and approved by God. Moreover, he does not say of it as having been formerly in use, but as of a thing still practiced.”

Lawful oaths are a proper part of the Christian life. Marriage vows are one of the best examples we have of lawful and godly oaths. Remember the promises you made before God on your wedding day, and, if you are not married, do not enter marriage without solemnly considering the promises you will make if you do marry someday.

The Perseverance of the Savior
Dr. Stephen Davey