The Number One Thing You Need to Know 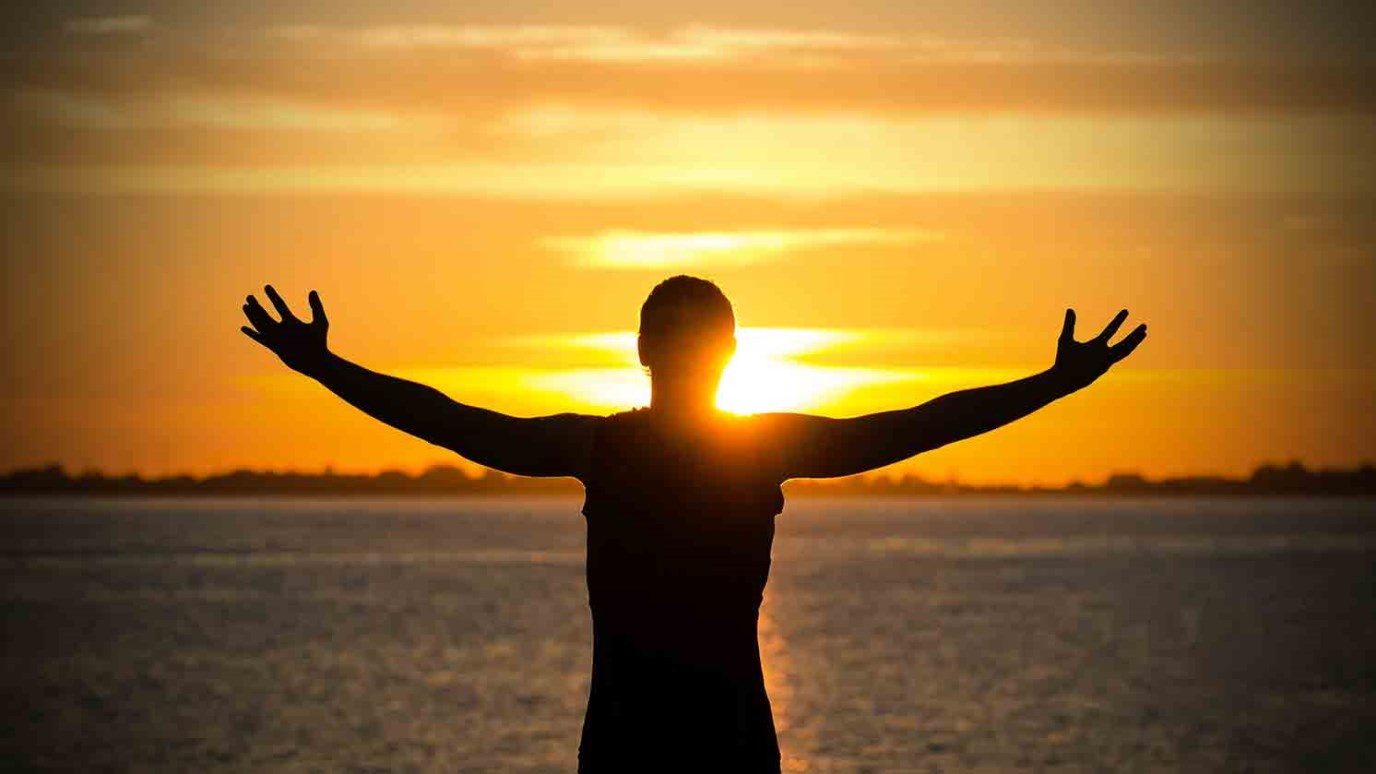 In His love and grace, God makes Himself known to you in a real and personal way.

“Why did Jesus come to earth?” There are several different biblical answers to this question. I like the answer John gave early in his gospel account: “No one has ever seen God, but God the One and Only, who is at the Father’s side, has made him known” (John 1:18).

Through his life, Jesus showed us the Father. To his disciples, he said, “Anyone who has seen me has seen the Father” (John 14:9). Before knowing Jesus, we could discern some of God’s attributes through creation such as his eternal power and divine nature. These are plain for everyone to see. We can also see God’s wrath against all godlessness, as Paul wrote in Romans chapter one. Beyond these traits, the nature of God is veiled, so much so that the philosophers in Athens inscribed these words on an altar: “To an unknown God” (Acts 17:2). Only in Jesus is God the Father made known to man.

Some would rather keep God unknown. They fear finding out what he thinks about them. They don’t want to know the truth. And so they come up with their own ideas as to what God is like. Talk about a distorted view.

Apart from Jesus, we make God out to look like a Picasso painting. It’s our inherent fear that paints such a distorted view. We think of him as a mean, judgmental and angry being who can never be pleased. Let me ask you. Before you heard the Gospel and responded in faith, what did you think about God? How did you describe him? What did he think about you? How would you answer now? Hopefully, you see a stark contrast between the two. The difference is that now you are seeing him through the person and work of Jesus Christ.

Let’s take a look to see how this relationship evolves. Genesis 1:1 is the best place to start; “In the beginning, God…” He initiated the whole thing. He reached down to you through Jesus Christ. That’s grace. His grace worked in you a desire to know him. That’s faith.

At God’s initiative, a union was formed – you in Christ and Christ in you. His Spirit was joined to your human spirit and the two were fused together. That was the point when eternal life began for you, the point when you started learning truth about the God of the universe. In his love and grace, God started making himself known to you in a real and personal way.

Why Do We Pray?
Dr. David Platt

Your Suffering Can’t Compare with This
Colin Smith