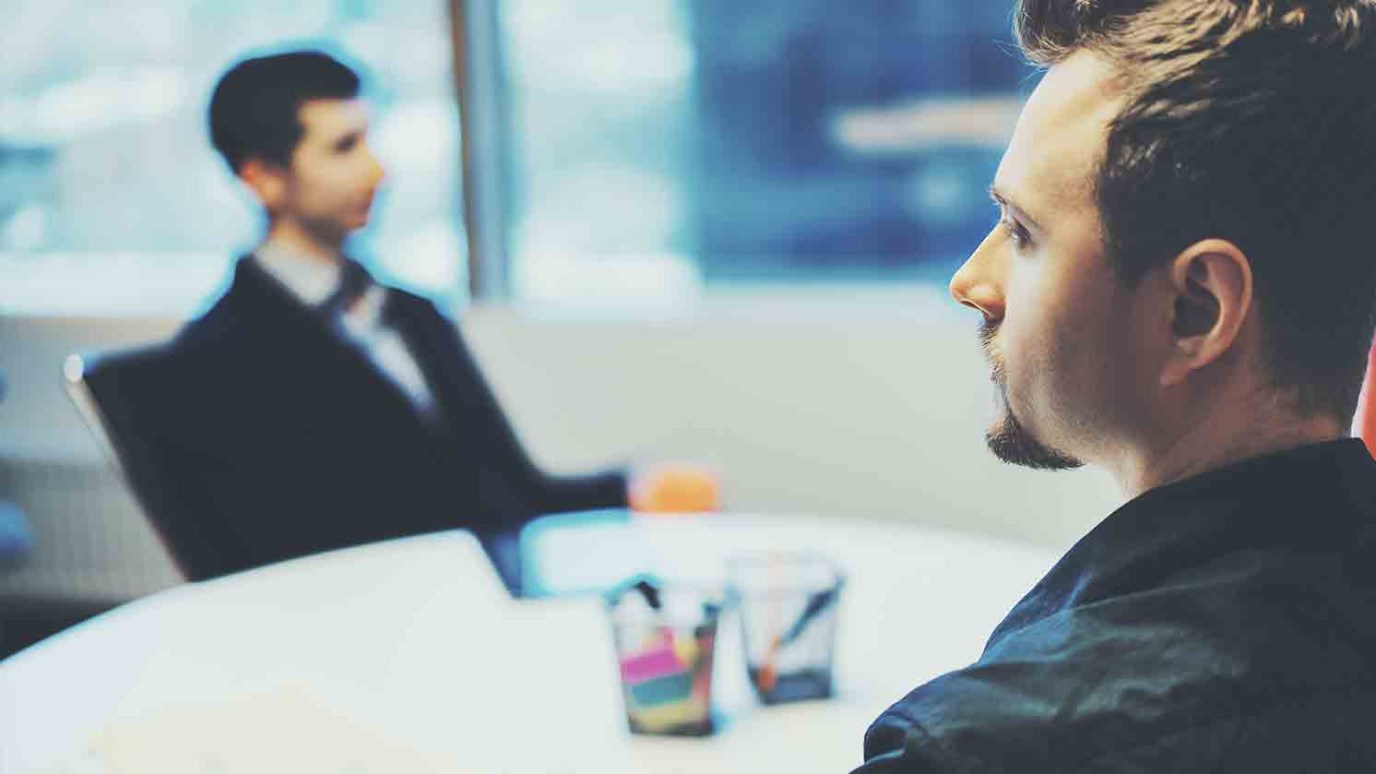 Emotions are not dictated by reality. So, when change comes, some people feel they are losing something in the change and it causes them to resist.

After years of leading change, I’ve discovered some things about the process. One of those discoveries is change will face resistance. All change.

Surprised by this revelation? Not if you’ve actually ever led change.

If the change has any value, someone will not agree – at least initially. It’s almost human nature at work.

There is something in all of us, which initially resists change we didn’t initiate.

And, in addition to this, I’ve discovered the most common reason change is resisted. I mean the biggest – number one reason people rebel against change.

If there were one big reason, would it be helpful to know?

Understanding this can help a leader navigate through change. Ignoring it makes the process of change miserable for everyone – and often keeps the change process from being effective.

What’s the most common reason change is resisted?

They may not even be able to describe what they are feeling, but the emotion is more powerful at the time than the excitement the change may bring.

And, it may not even be the emotions we naturally think. We assume anger, confusion, or fear. And, while those are often true emotions of change, in my observation those aren’t the most common or at least initial emotions.

There is one which comes first and impacts all the others.

What is the most common emotion which causes resistance to change?

A sense of loss

There you have it – and must understand it. People emotionally feel a sense of loss in the process of change.

Have you ever felt like you were losing or had lost something?

How did you react? Didn’t you try to hold on to whatever you were losing? Did your blood pressure rise a bit? Did you “feel” something?

That’s what people feel in the initial days of change. It’s not usually a good feeling emotion.

And, translate that sense of loss into the organizational context.

These aren’t always rational emotions. They are often perceived as bigger than they really are.

But, they are real emotions to the person experiencing the emotion of loss.

It doesn’t even matter if people know the change is needed. Emotions are not dictated by reality. But, because change is change – their emotions are based on some truth. Things are changing.

So, they feel they are losing something in the change and it causes them to resist the change.

I have found, as a leader, if I understand what people are struggling with I’m better prepared to lead them through it. Some people are never going to get on board with the change, but many times people just need someone to at least acknowledge their sense of loss. It doesn’t eliminate the emotion, but genuine empathy allows me to keep leading.

The great news from my pastor/leader friends is you already know how to assist people deal with a sense of loss.

When a leader discounts or ignores a person’s emotions the resistance becomes more intense, because the emotions become more intense. This is actually when some of those other emotions – like anger – are often added. The process of change is then stalled and sometimes even derailed.

I Am Loved
Mark Driscoll

Why This One University Graduates Career-Ready Athletes
Dr. Tim Elmore

Does God Tell Us Who to Marry?
Revive Our Hearts
Follow Us
Grow Daily with Unlimited Content
Uninterrupted Ad-Free Experience
Watch a Christian or Family Movie Every Month for Free
Early and Exclusive Access to Christian Resources
Feel the Heart of Worship with Weekly Worship Radio
Become a Member
No Thanks