The Number One Problem In Marriage (And How To Fix It) 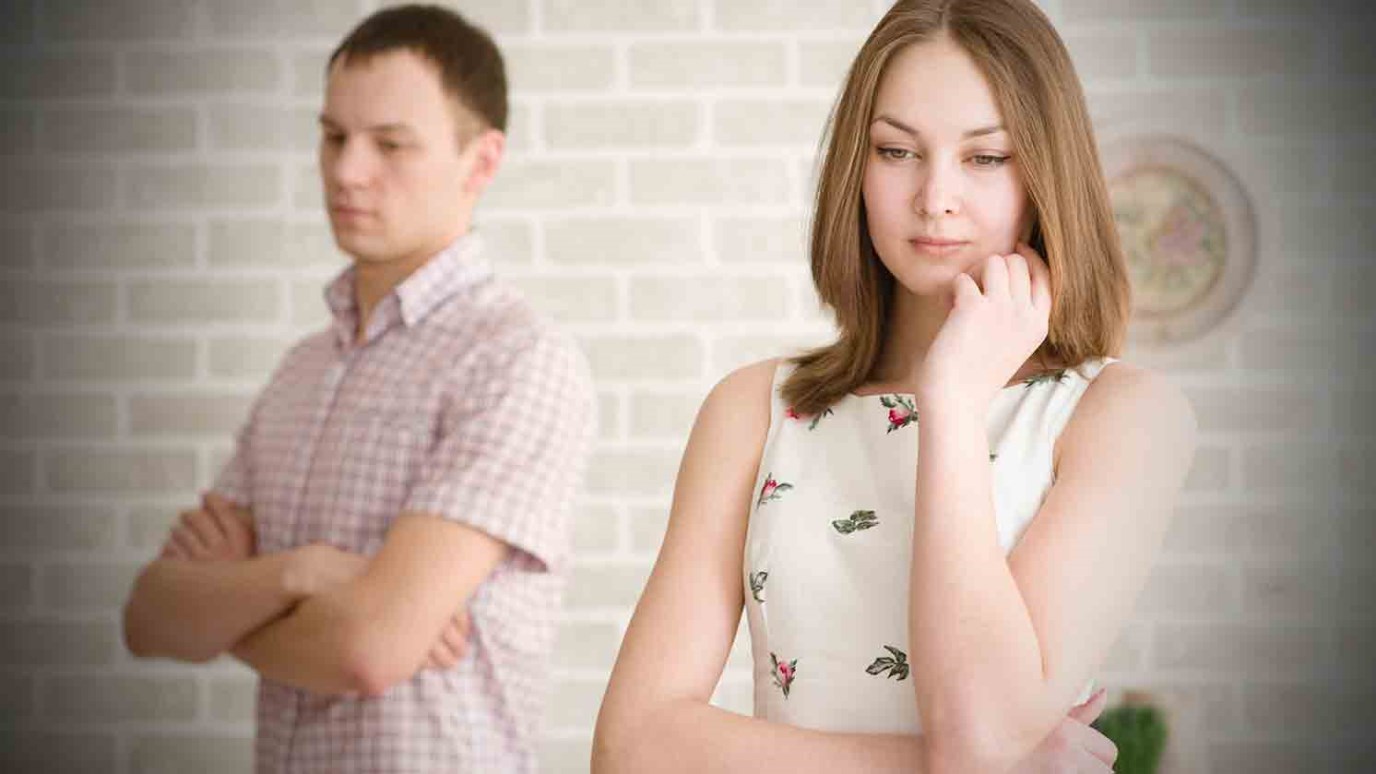 If you want to work on the number one problem in your marriage, you need to work on understanding one another.

As we study letters and emails from thousands of spouses, the common thread that runs through almost all of them is that, in one way or another, the number one problem in marriage is communication …or the lack thereof!

After more than three decades of pastoring, counseling married couples, and conducting marriage conferences, I have learned that the wife speaks a “love language” and the husband speaks a “respect language.” They don’t realize this, of course, but because he is speaking one kind of language (respect) and she is speaking another (love), there is little or no understanding and little or no communication.

My wife Sarah and I learned that we speak different languages through practical personal experience. While we had a good marriage, we still struggled with irritation, anger, and plenty of hurt feelings. Often we just couldn’t communicate, but we didn’t know why.

A lot of the time it seemed that indeed we were speaking different languages, but we had no idea what to do about it. It was frustrating – and embarrassing. After all, I was a pastor and should have had the answer to something like this!

A command, not a suggestion.

Fortunately, I finally found the answer – or, more correctly, God revealed it to me – in a single passage of Scripture. Ephesians 5:33 says, “each one of you also must love his wife as he loves himself, and the wife must respect her husband” (NIV).

As I pondered God’s clear command (not suggestion) in Ephesians 5:33, I uncovered what I came to call the “Love and Respect Connection.” I am commanded to love Sarah because she needs love; in fact, she “speaks love.” Love is the language she understands.

But when I speak to her in unloving ways, her tendency is to react with disrespectful words.

Sarah is commanded to respect me because I need respect; in fact, I “speak respect.” Respect is the language I understand.

But when she speaks to me in disrespectful ways, my tendency is to react with unloving words.

Round and round we would go in a Crazy Cycle, each saying things that were the exact opposite of what was needed!

The love and respect connection.

We had a major breakthrough.

These changes were not easy or automatic. We took baby steps at first, but soon we were making progress, and eventually we had a major breakthrough.

As I spoke Sarah’s mother tongue of love and Sarah spoke my mother tongue of respect, we became friends who shared mutual understanding. For years we had been like a Russian and an Israeli, speaking our different languages. All we did was get louder as we tried to get our respective points across!

But as we began to learn each other’s vocabulary – as I learned some of her love language, and she learned some of my respect language – amazing things happened. Not only did we start understanding each other (in many ways for the first time), but our communication improved dramatically.

Does this mean your marriage will be completely free of stress, disagreement, and tension? Of course not.

Sarah and I still argue over some of the same old things; we still get irritated with each other for certain habits and practices. We are human and often fail, just like you! But now we know how to communicate with each other and deal with our problems. We don’t know it all, but we know a great deal more than we did before we discovered the connection between love and respect.

If you’re like most couples, your communication can improve. Are you willing to learn your spouse’s language?

Husbands: Choose one thing you know speaks love to your wife, and do it today.

Wives: Think of one thing you respect about your husband and tell him today.

Love for her…respect for him. That’s mutual understanding!

Your Marriage Is a Calling From God
Great Commandment

The Crazy Cycle: Why We Negatively React
Dr. Emerson Eggerichs

The Everyday Challenge to Communicate Successfully with Your Mate
Dr. Emerson Eggerichs
Follow Us
Grow Daily with Unlimited Content
Uninterrupted Ad-Free Experience
Watch a Christian or Family Movie Every Month for Free
Early and Exclusive Access to Christian Resources
Feel the Heart of Worship with Weekly Worship Radio
Become a Member
No Thanks