The Number One Killer of Productivity 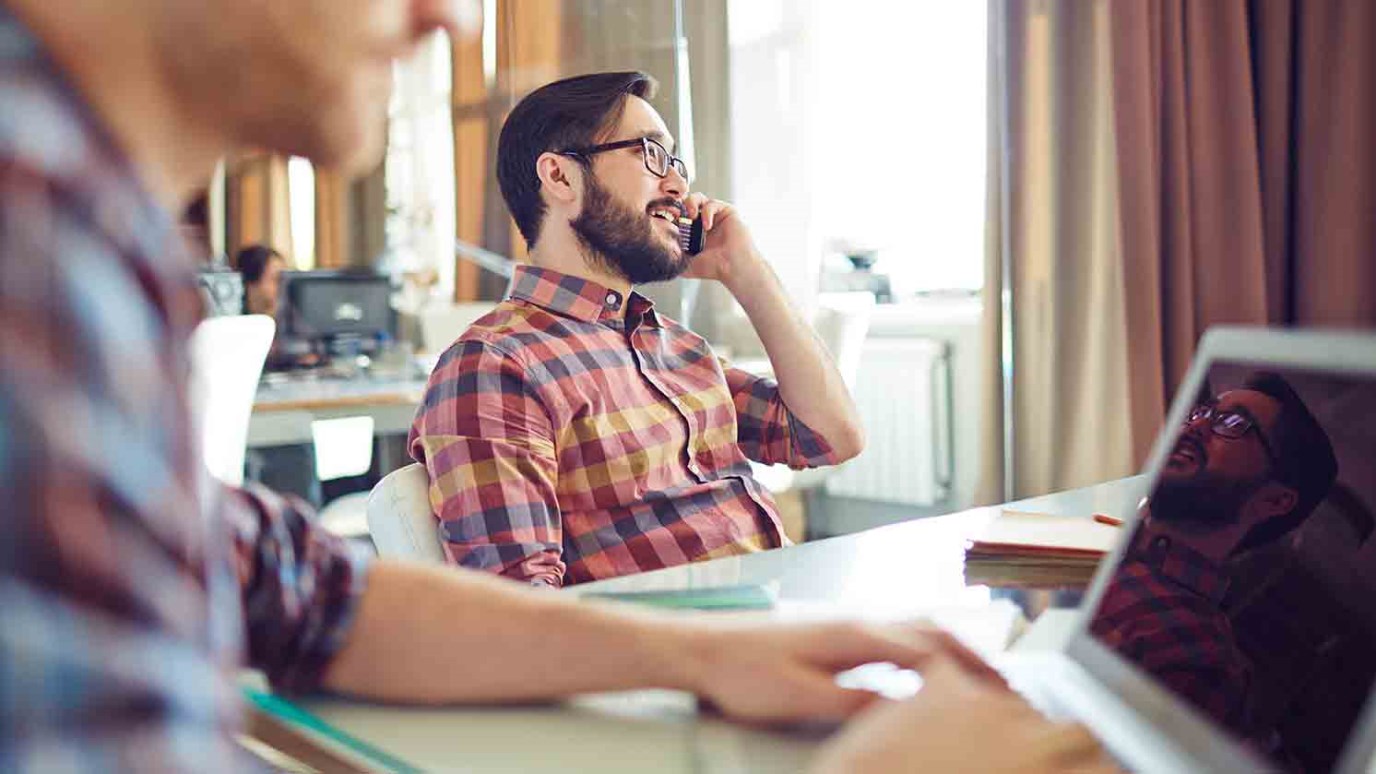 If it frequently becomes your job to equip people to be intentional about phone usage, here are six actions you can take to maintain productivity.

If I were to ask you: What is the top killer of productivity in a work environment? What would you say?

If I asked you: What is the chief distraction keeping students from focusing on their studies in school? What would you say?

How about if I asked you: What is your number one hindrance distracting you from getting things done each day? What would be your answer?

May I suggest the answer might be the same for all three questions?

Do you need a hint?

I bet you don’t. As I take informal surveys among the people I meet on the road every week, they all tend to bring this issue up. Educators, managers, athletic coaches, counselors, parents and employers are all attempting to resolve this issue that’s become problematic over the last decade. So, what’s the answer?

More than 7 out of every 10 Americans now own a smart phone. For the first time ever, there are more gadgets in the world than there are people, including a growing number that only communicate with other machines, according to data from digital analysts at GSMA Intelligence. The number of active mobile devices and human beings crossed over somewhere around the 7.19 billion mark. For the children who have grown up with them—they provide not only a distraction, but an addiction.

When I speak to employers, they often tell me a recent grad doesn’t know any other lifestyle but to be responsive to the “pings” of social media and text messages. I’ve spoken to HR executives who say job candidates texted during job interviews, and took photos on their phone during the meeting. One person said a candidate wanted to “tweet” about the interview in real time. You may not believe this, but its true. One interviewer said her job applicant took a call during the interview and asked her to leave her office so she could talk.

It frequently becomes our job to equip people to be intentional about phone usage. If you work next to a young team member (or an older one) who has fallen into this trap, you may want to take the following steps to help them navigate this top “productivity killer” on the job:

Six Actions to Curb the Phone from Killing Productivity

Where Is the Heart?
Cross Church