The Not So Secret Secret of Spiritual Leadership 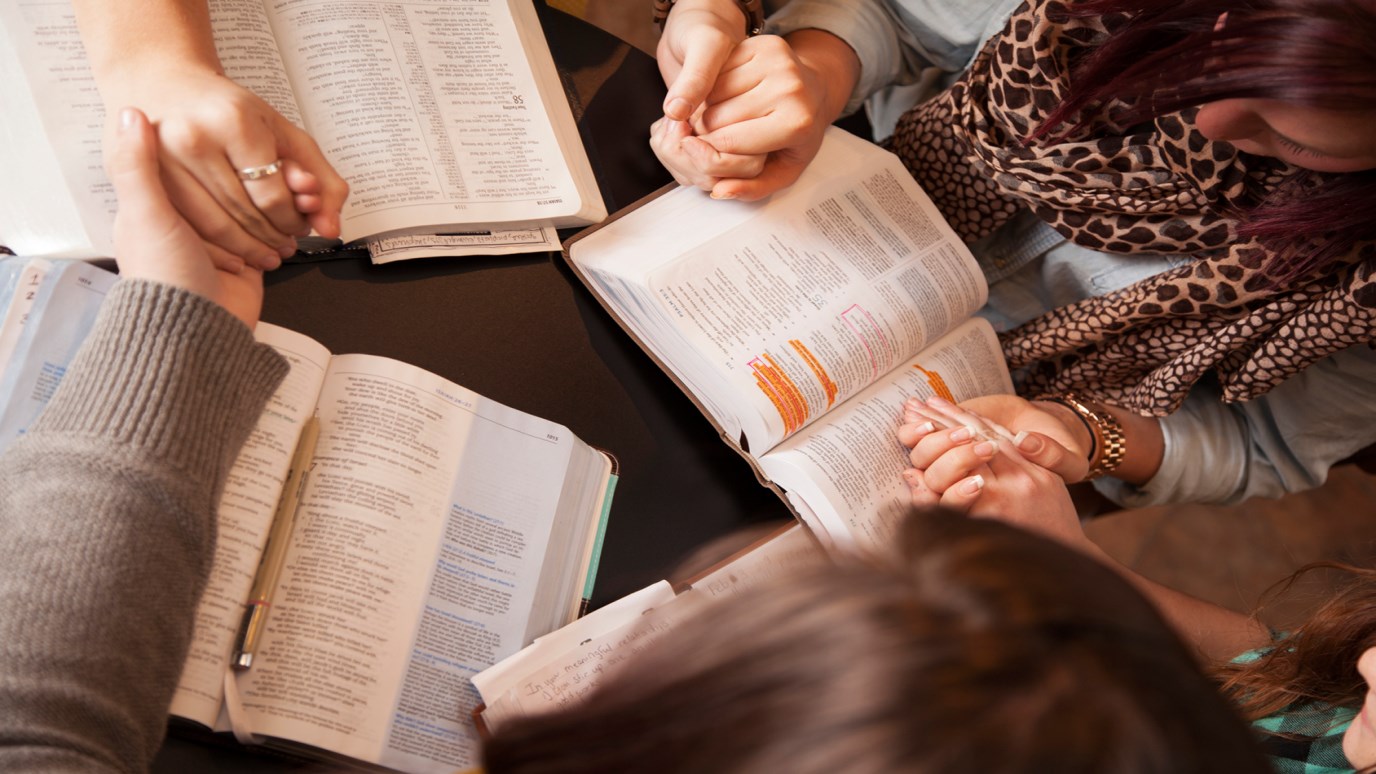 When we study the lives of those used by God, they all have one thing in common — prayer.

A friend of mine worked with the Billy Graham Crusade and was tasked with getting Dr. Graham and walking him to the car that would drive him to the coliseum where he was to preach that night. As my friend approached the room, he saw the door was slightly opened and hearing someone speaking, my friend stepped into the room to call Dr. Graham.  Before he spoke, my friend saw Dr. Graham, stretched out on the floor praying out loud for the sermon he was about to preach and for the people who would be there to hear the sermon.

As a student of preaching, one of the things I've noticed about Dr. Graham’s sermons is their simplicity. When Billy Graham preaches, he rarely brings some new insight or even says it in a particularly unique way.  Perhaps the source of Dr. Graham’s power is something else beside the cleverness of his sermons. Perhaps simple, but anointed words are to be desired over clever but untouched words of our own crafting.

When we study the lives of those used by God, they all have one thing in common — prayer.  Over education, talent, even hard work, prayer is the one thing that is common in all of these lives.

I have always been intrigued by Paul’s teaching to the Ephesians in chapter 6. After a lengthy description of the armor of the believer, you would think his next word would be “Charge!”

Ever wonder why Jesus was so calm before Pilate?

He had already fought the battle in prayer.

Ever wonder why Paul was so confident before Agrippa?

He had already fought the battle in the prayer.

I guess that answers my question when I want to know why we can’t find the courage to confront the lies of our culture that enslave our people.

I’m not against meetings or strategies or vision statements… I just know they aren’t the source of our power.  Our power comes only from the Lord and it’s found only in prayer as we lay our lives down before the Savior who died for us.  What is found in these moments can’t be found anywhere else. There’s no substitution for prayer.

Do a quick time audit.

Remember, the Spirit of Pentecost came when the church was praying… not meeting.

Does your prayer life have its proper place in your life… in the life of your church?

How An Economic Understanding of the Church Has Undermined Discipleship
Derwin L. Gray