The Not-So-Secret Path to Greatness 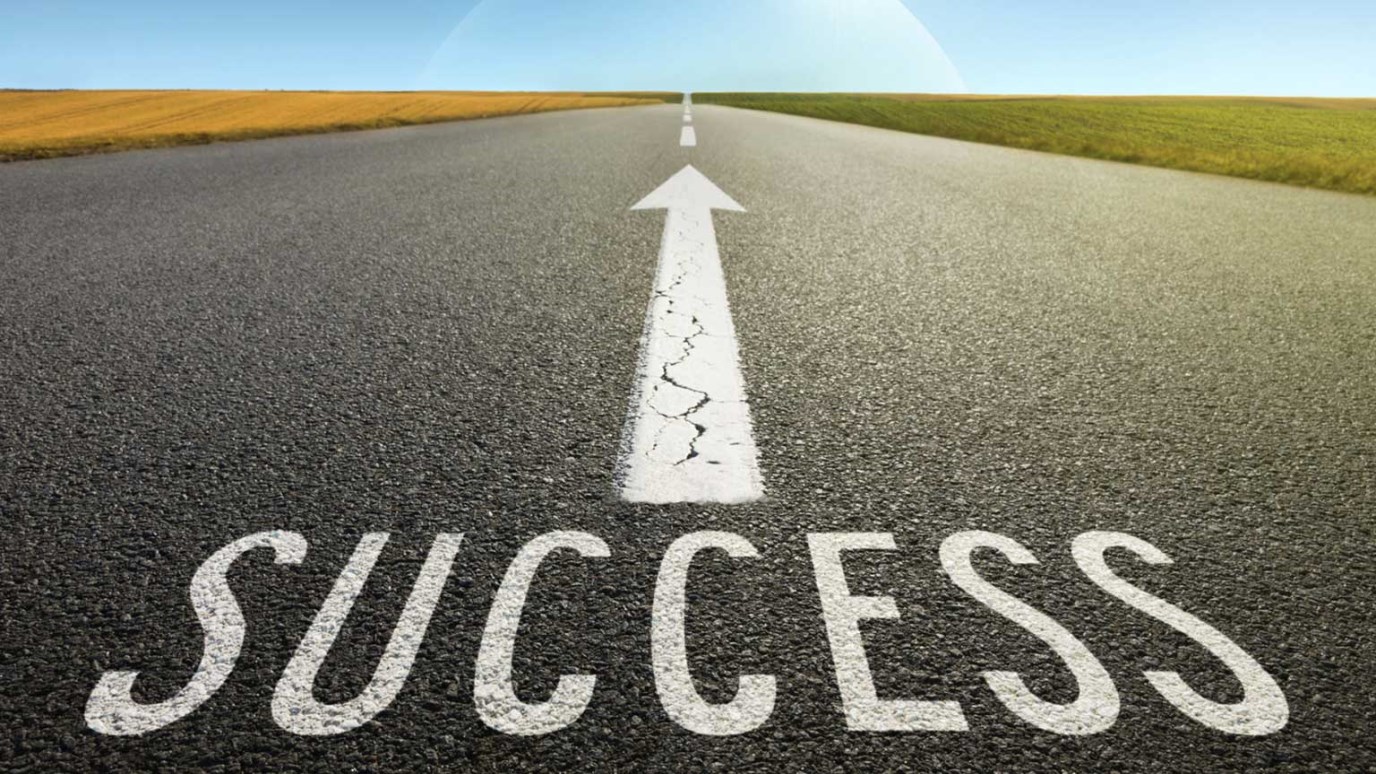 Julie Andrews once remarked, “Perseverance is failing 19 times and succeeding the 20th.” John Maxwell shares the overestimated and underappreciated realities of success.

The young girl skipped onto the stage of the dilapidated, half-filled theater hall, her thin voice competing with the noise of an unruly audience. Midway through the first verse of her first song, a beer bottle smashed onto the floor just a yard or so in front of her. The child’s voice quaked momentarily, but she continued to sing. “The show must go on” mentality had already been ingrained in her. As she neared the end of the musical number, the girl struggled to find enough breath to finish her performance. The smoke-filled air reeked of cigarettes and made it especially hard to sing. The girl missed a couple of notes as the song ended, curtsied, and then made her exit to a mixture of applause and boos.

When we think of Academy-Award winner Julie Andrews, we picture her twirling, arms outstretched against the beautiful backdrop of the Austrian Alps—melodiously singing the opening stanzas of The Sound of Music. Whether as Maria Von Trapp or Mary Poppins, Andrews sings and acts so effortlessly that it’s tempting to assume that she was born a star. It’s easy to overlook her humble beginnings, the years she spent as a child touring with vaudeville troupes, performing in seedy auditoriums in front of rowdy, working-class crowds in Britain.

We imagine ultra-successful individuals being endowed with almost superhuman talents. In so doing, we surround greatness with a certain kind of mystique and deem it somewhat inaccessible to the average person. However, success is not contingent on having extraordinary, innate ability. Nor does greatness depend upon some mysterious approach to life. There are no secrets to success—only simple truths, principles, and disciplines that have been around for thousands of years. Sadly, we obscure the reality of success by making a number of misjudgments about it.

The Overestimated/Underestimated Realities of Success

Julie Andrews suffered a mid-career swoon during which a number of her movies flopped. However, she rebounded to win a Golden Globe in 1982. As she remarks, “Perseverance is failing 19 times and succeeding the 20th.”

Most recently, throat surgery deprived Andrews of the ability to sing. Undaunted, she moved on to other pursuits, and has become a successful author of children’s books. When asked about no longer being able to sing, Andrews is fond of quoting a line from The Sound of Music, “When God closes a door, somewhere he opens a window.”

The point is that Julie Andrews’ stardom cannot be attributed solely, or even primarily, to her charming personality. Rather, she has been aided by her determined perseverance and her irrepressible positive attitude—principles that can be applied by anyone.

We talk about someone’s career taking off after making “a big break.” Usually, however, the big break was preceded by years of dedicated practice. “I've never minded being disciplined,” says Julie Andrews. “I'd always rather have a quiet evening in than go to a wild party. Discipline for me has always been the foundation which leaves me free to fly.”

Julie Andrews’ voice propelled her to stardom, but in her words, “singing has never been particularly easy for me.” She was not blessed with such immense vocal prowess that she could bypass intensive practice sessions throughout her career. "As my mother said, I never sprang out of bed with a glad shout. My voice needed oiling and then it took off.”

What quality do you tend to overestimate in your personal outlook toward success? Why do you think this is the case?

What element of success deserves closer attention from you? How would prioritizing it benefit you personally and/or professionally?