The Not So Lovely Street Near Memory Lane 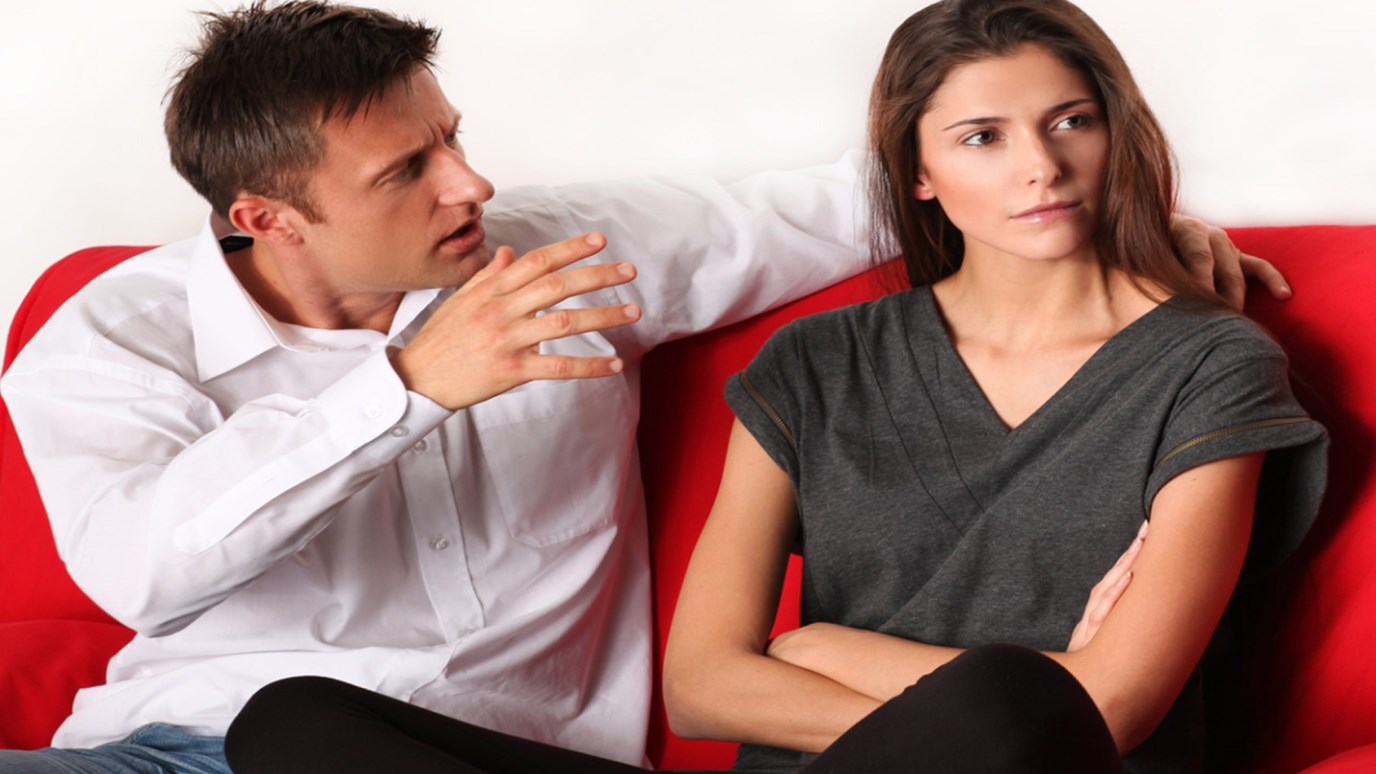 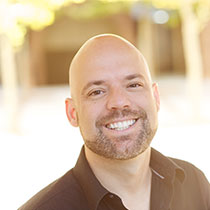 Ted Lowe shares a mistake he made as a newlywed in the hopes that his story can help other young newlyweds from making the same mistake.

This memory of when we were newly married is not only unpleasant for me, it is one of most regrettable moments of my life. It makes me cringe to think about it, but if it will keep one spouse from doing something similar, then hopefully it’s worth the pain.

Nancie and I had gotten into a bad argument. I have absolutely no idea about what. I just remember it being somewhat loud and demonstrative. Nancie decided she would take the dog for a walk to get away from whatever it was we were arguing about. I decided to go somewhere fast in my car. (For some reason that is what I used to do when I was angry as a teenager and it lasted until my mid-twenties. When I would get mad, I would get in my car and speed off. I would then go for a drive where the take offs were fast, the stops were abrupt and then in between was too fast.)

On the day of this particular fight, I sped out the drive way and on my way out of the neighborhood, I saw Nancie and our little dog on a leash standing at the corner. And I just sped right by them. Here’s what makes that moment even more regrettable than the memory of doing that alone. Later, when we were apologizing for how we acted in the fight, Nancie said something that absolutely still breaks my heart to this day, She said, “When I saw you driving toward me, I thought you had come after me. Then you just drove by.” I know, right? Ouch. I really do have no idea what we fought about that day. But the image of her standing there on the corner with that little dog, is as a clear as if it had happened yesterday.

I apologized to her that day and several times since. And I have almost forgiven myself. But I know how hurtful it was to her heart. I now know a women’s heart desires to be cherished and rescued by her husband. And that day, young newlywed Ted was no hero.

I have spent the last hour trying to do that thing I do at the end of my writing: tie a bow around it and make a point. But for some reason, I just can’t do it. Hopefully the example of the story is bow enough.

I love you Nancie and I am committed to your rescue! 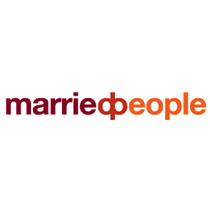