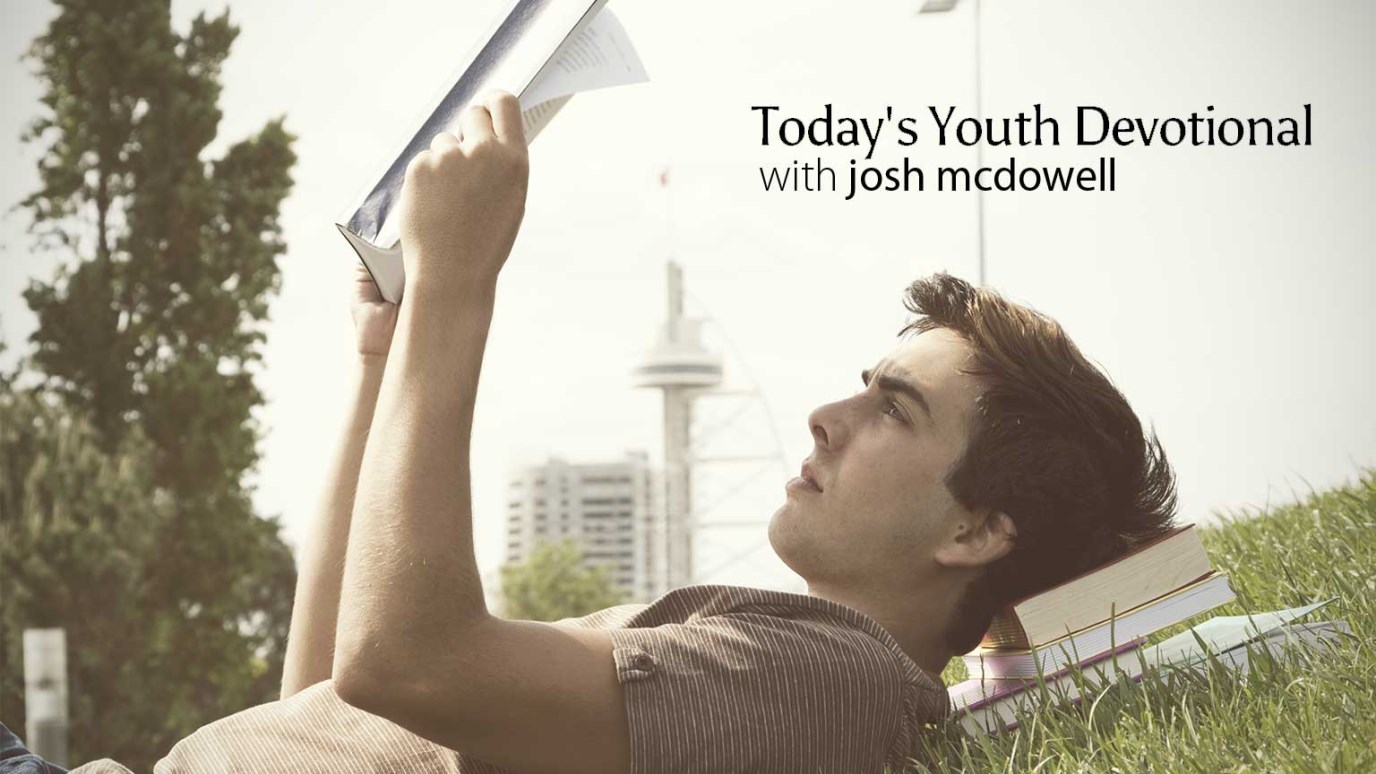 Jesus is our real-world Savior. Because Jesus lived a nitty-gritty life, he understands the nitty-grittiness of our life.

A prophet is honored everywhere except in his own hometown and among his relatives and his own family (Mark 6:4).

“Listen,” Daniel said as he shook a wrench in my face, “you can’t tell me that some guy who lived two thousand years ago and walked around in a white robe telling stories is going to make a difference to me today.” He swept his arm around him to indicate the garage and the cars on blocks.

“I don’t have time,” he continued. “I mean, this Jesus stuff is okay for some people—like women and kids who like the stories and might even get something out of them. But for me? I don’t think so. Jesus has nothing to do with a guy who has a timing chain to set on one car and a cracked block to replace on another.”

Daniel echoes the way lots of people feel about Jesus. They see him like a plastic statue on a car dashboard—smiling, robed, a halo suspended above his head. “Jesus is fine,” they say, “for people with their heads in the clouds. But he really doesn't have much to do with people who work in factories or take two jobs to pay for their kid’s braces.”  They think Jesus has as much to do with your real life as that dashboard statue.

That’s a myth. Jesus was a carpenter. You can picture him in a shop that opens onto a dusty Israel street, with a sign over the door that reads, “Jesus ben Joseph, Carpenter.” Imagine him bending over a cedar plank clamped to a bench. He wears a leather apron, and perspiration drips off his face. He reaches for a knife, then a mallet. The shop is filled with the fragrance of cedar and cypress shavings that cover the floor.

Jesus of Nazareth toiled as a carpenter for eighteen years or more, growing muscles in his arms and calluses on his hands. He knew the demands of business—estimates to make, orders to take, prices to quote. He knew the pressures of family. Jesus had younger brothers and sisters who, upon the death of their father, Joseph, became Jesus’ responsibility. He undoubtedly knew what it was like to keep clothes on kids and try to wrangle a fair price out of the merchants at the marketplace.

Jesus of Nazareth was no plastic saint. His world was gritty, smelly, and dirty.  And when his life ended, he suffered a filthy, sweaty, bloody death. Because he lived a nitty-gritty life, he understands the nitty-gritty of your life. He knows about your struggles with life and work and problems, because he had to deal with them too. He’s a real-world kind of Savior.

REFLECT: What in your world do you worry that Jesus wouldn't understand?  How can you be sure he can relate to you firsthand?

PRAY: Talk to God about the tough stuff of your life in the real world.