The NFL, Tribal War, and the Kingdom 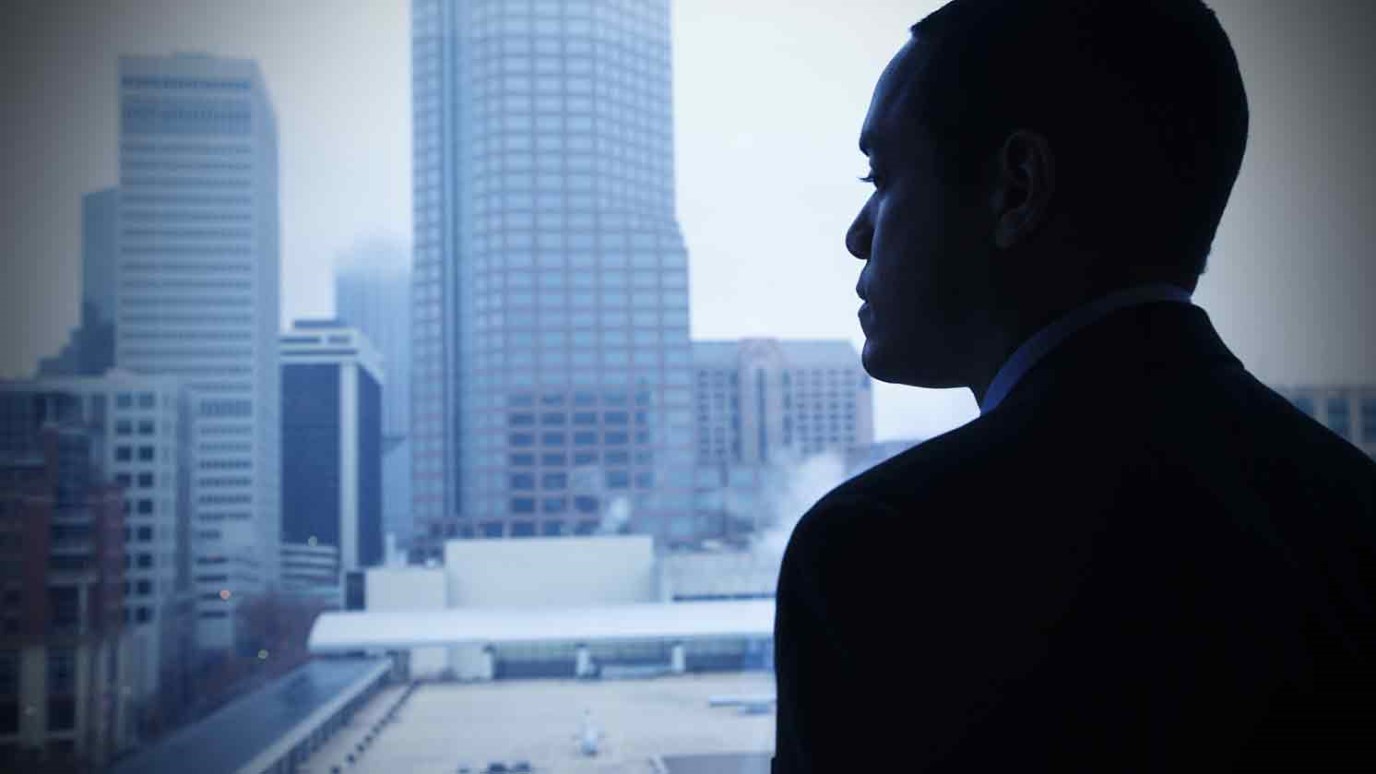 We live in the midst of a clash of realms, between light and darkness, between an everlasting kingdom and a temporary rebellion. It's a cosmic conflict, and we’re wired to engage.

I used to love pro football. I grew up glued to the TV every Sunday, and even though my team never had much success, I never stopped watching. I’d find someone to pull for, even in a Super Bowl between two teams I loathed. I was into the drama.

The magic is gone. Actually, it left a long time ago. I still watch football—college more than pro—and I’m still finding teams to root for, even though some of them are getting really tiresome. But it’s not nearly the entertaining event it was years ago. I watch less often and with considerably less enthusiasm.

Perhaps part of the reason is that you tend to watch a game with different eyes as an adult than you do as a kid. But there are other reasons too, like …

Needless to say, I have much less enthusiasm for this product than I used to. So why do I still watch?

Because somewhere deep in the human psyche, we’re wired for battle. We’re designed to face opposition and overcome it. And we’ve demonstrated this impulse from as far back as recorded history can take us.

I think sports are today’s version of tribal warfare, which would explain why we’re so drawn to them. If we’re wired with a competitive nature and we no longer need to express it by conquering the next village, we have to find another way to express it. Sports are a relatively harmless way to do that. As flawed as they are, I’ll take them over seasonal clashes that result in loss of life.

But I don’t think the reason we’re wired for competition is to fight tribal battles. There’s something much deeper going on. We live in the midst of a clash of realms, between light and darkness, between an everlasting kingdom and a temporary rebellion. It's a cosmic conflict, and we’re wired to engage.

We were made for something big.

The problem is that many of us divert our desire to win away from our kingdom purpose toward our entertainment. We try to satisfy our purpose in things that don’t ultimately matter. We compete, usually vicariously, on the wrong field.

What’s the solution? To take the energy we put into pulling for players on a field and apply it to things like exhibiting kingdom characteristics, praying with purpose, and overcoming evil. By that, I don’t mean reducing our spiritual mission to political activism or culture wars, though we may touch on those areas. I mean getting down to business about advancing the kingdom of God in deeply significant ways, first in our own hearts and then in the hearts of others.

Pro football will continue to degenerate into a bazillion-dollar circus, and most of us will continue to watch it, probably with diminishing enthusiasm. But if you do, remember why you liked it in the first place. It wasn’t because advancing a ball downfield actually matters. It’s because you were wired for something that does, and advancing a ball downfield simulates it.

The real battle for territory is raging every day, and you don’t need a deeply flawed sports empire to get involved in it. All you need to overcome darkness is to live in the light with the passion, purpose, and persistence of a highly trained athlete on a mission to win.

Are You Writing a Better Story
Pete Briscoe