The Next Level: Are You Ready? 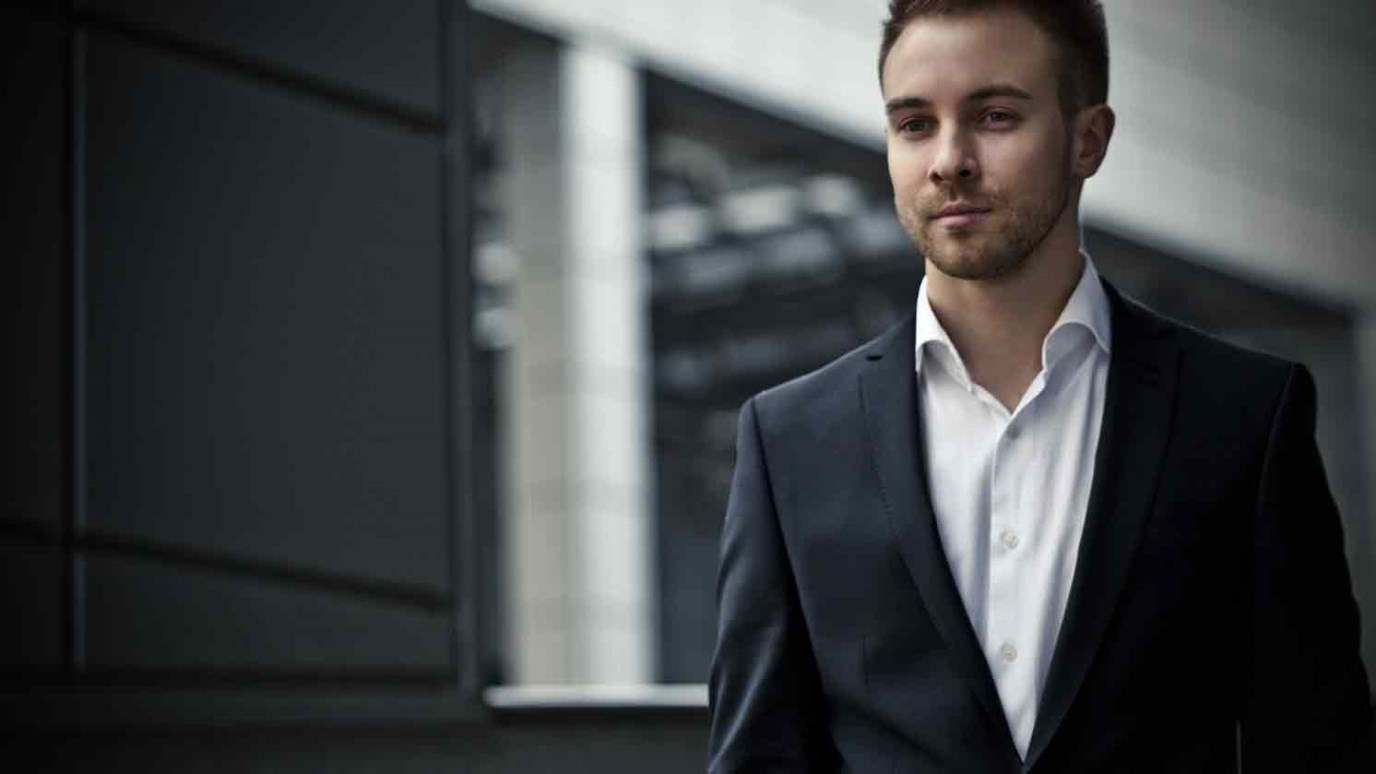 The only way to get comfortable at the next level is to go there—in discomfort—and then get used to it.

I’ve been teaching the boy how to drive, and it has been going really well. He’s doing great, especially for learning on a stick shift having never driven anything else. We started in an empty parking lot, then moved to neighborhood streets, and then to a mostly-deserted-on-Saturdays office park. Incremental progress, just as it should be. But I’ve noticed an interesting pattern in his perceptions that I think applies to the rest of us too: he never feels ready for the next level.

I understand that. It’s hard to put yourself out there when you’re doing something new. When you’re used to driving on empty streets, it’s a little unnerving to suddenly have cars passing you and crossing your path at intersections. But the only way for him to get comfortable at the next level is to go there—in discomfort—and then get used to it.

That pretty much applies to all of us any time we move into something new. What do I mean by “next level”? It’s that next step you’re looking for in spiritual, relational, or career growth. That thing you know God has called you to do, and you wonder why it’s taking so long. That vision for what you’ll do “one day,” if one day ever comes. In any of those situations, you may feel ready in some ways but terribly unprepared in others. And it’s true that God keeps in prep mode for a season. But when the time comes, the only way to move into the next level is . . . get this . . . to actually move into it.

So here are a few lessons about moving into something new I’ve learned from the driver training process:

My son looks forward to driving anywhere he wants to go. He’s hyped about the goal. But the process? Not so much. He doesn’t hate it; he just isn’t wild about it. But his objective keeps him behind the wheel.

That’s life, friends. Arriving at the goal is always worth the cost of getting there. And very often, probably much more often than you think, you’re ready for the next level. You just need to know the moment and step out of your comfort zone.

Settling for More in My Walk
Pete Briscoe

Get Around to It!
Jake Sumner
Follow Us
Grow Daily with Unlimited Content
Uninterrupted Ad-Free Experience
Watch a Christian or Family Movie Every Month for Free
Early and Exclusive Access to Christian Resources
Feel the Heart of Worship with Weekly Worship Radio
Become a Member
No Thanks