The Next Great Move of God 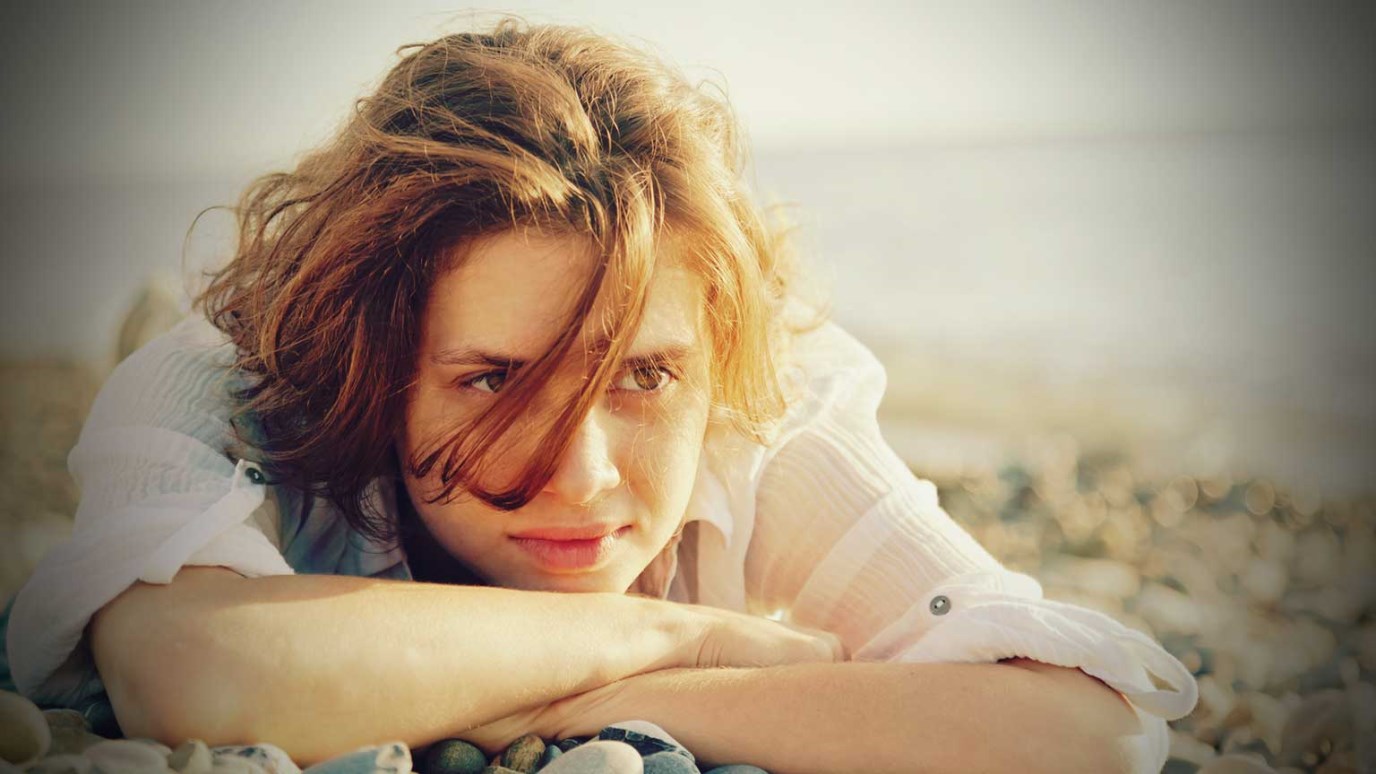 If indeed the great outpouring of the Spirit happens in our generation, He will be poured out upon a church that is as ready as possible, and prayerfully desperate.

I have a growing conviction that we are on the brink of the next great move of God in America. I do not proclaim to have any special insight on this, but I just sense in my heart that God is preparing His people to do something special.

I do believe we have had seasons and moments when God was up to something big, but we walked away from it. Hundreds of thousands of people who are my age came to Christ during one of these great seasons called, The Jesus Movement. Countless thousands of us were called into ministry and missions due to this great move of God. Since the church did not embrace it fully, in time, the movement seemed to subside. Yet, many of the results of that great move of God have been long lasting and eternal for, perhaps, millions of people.

It appears to me, some twenty years later, there was another great surge of the outpouring of the Holy Spirit. Matters like prayer, fasting, and holiness seemed to emerge in the ranks of Christianity. Great men like Bill Bright began to lead conferences on prayer and fasting, and at the same time, a men’s movement called Promise Keepers seemed to be rising greatly. The status in the nation, along with this rising tide of the Spirit of God, seemed to move us to the brink of entering the land of that next great move of God.

I Will Never Forget

Due to God’s movement in my own life in a profound manner, I found myself, on October 4, 1997, preaching to 1.3 million men in the Washington D. C. Mall at a Promise Keepers national gathering for men called, “Stand in the Gap.” As I left Washington D.C. that evening, I thought we were about to cross over into the unknown territory of the next great move of God.

Yet, for some reason, it seemed it just did not happen. Some would say they know why, and perhaps they do. I will leave that up to historians to decide. Yet, one cannot deny the powerful movement of God that led up to that day in Washington. It was something far bigger than conferences on prayer and fasting, or Promise Keepers. But for some reason, by the year 2000, this rising tide seemed to go back out to the sea, yet to return.

God Is Preparing His People

My life was changed by the power of the gospel of Jesus Christ in the first movement I described, and I was involved actively in the second great movement. For the past ten to fifteen years, it seemed the tide would not roll in again. While the nation continues to fall into deeper depravity, the church seems to be losing ground greatly.

However, I am very hopeful! I sense God is rolling in the tide of the Holy Spirit in a fresh way. Yes, sin abounds in our nation; but grace abounds much more! While many churches seem powerless and others are dying, God is doing some mighty things in many churches across the land. While some may be closing their doors, others are entering into moments never before seen in the American church. Yes, I believe God is preparing His people.

I choose to believe by faith that we are on the brink of the next great move of God for these reasons:

3. Leaders are ready. Everywhere I go and every spiritual leader I talk to is aware the need for a move of God is greater today than ever before in our generation. They know, with growing conviction, God is our only hope! Leaders appear to be more ready for this next great move of God than I have seen in years.

4. Church is the key. We hear continually that denominations and conventions are losing their meaningful influence they held in the past. Whether this is true or not, without question, even those in denominational or conventional gospel work, are aware the landscape has changed from even a decade ago. This places the church at center stage, just the way Jesus intended.

I believe this next great movement of God will fall upon a church that is experiencing:

This is why I am hopeful we are on the brink of the next great move of God in our nation. The church is as ripe as I have ever seen it. If indeed the great outpouring of the Spirit happens in our generation, He will be poured out upon a church that is as ready as possible, and prayerfully desperate. When the church is prepared and prayerfully desperate, I believe we will cross on over into the land of that next great move of God and ultimately finish the task of making disciples of all the nations.

The Power of Being Ordinary
Liz Curtis Higgs

The Elephantiasis Convert
Dr. Donald Barnhouse
Follow Us
Grow Daily with Unlimited Content
Uninterrupted Ad-Free Experience
Watch a Christian or Family Movie Every Month for Free
Early and Exclusive Access to Christian Resources
Feel the Heart of Worship with Weekly Worship Radio
Become a Member
No Thanks