The News Is Still Good 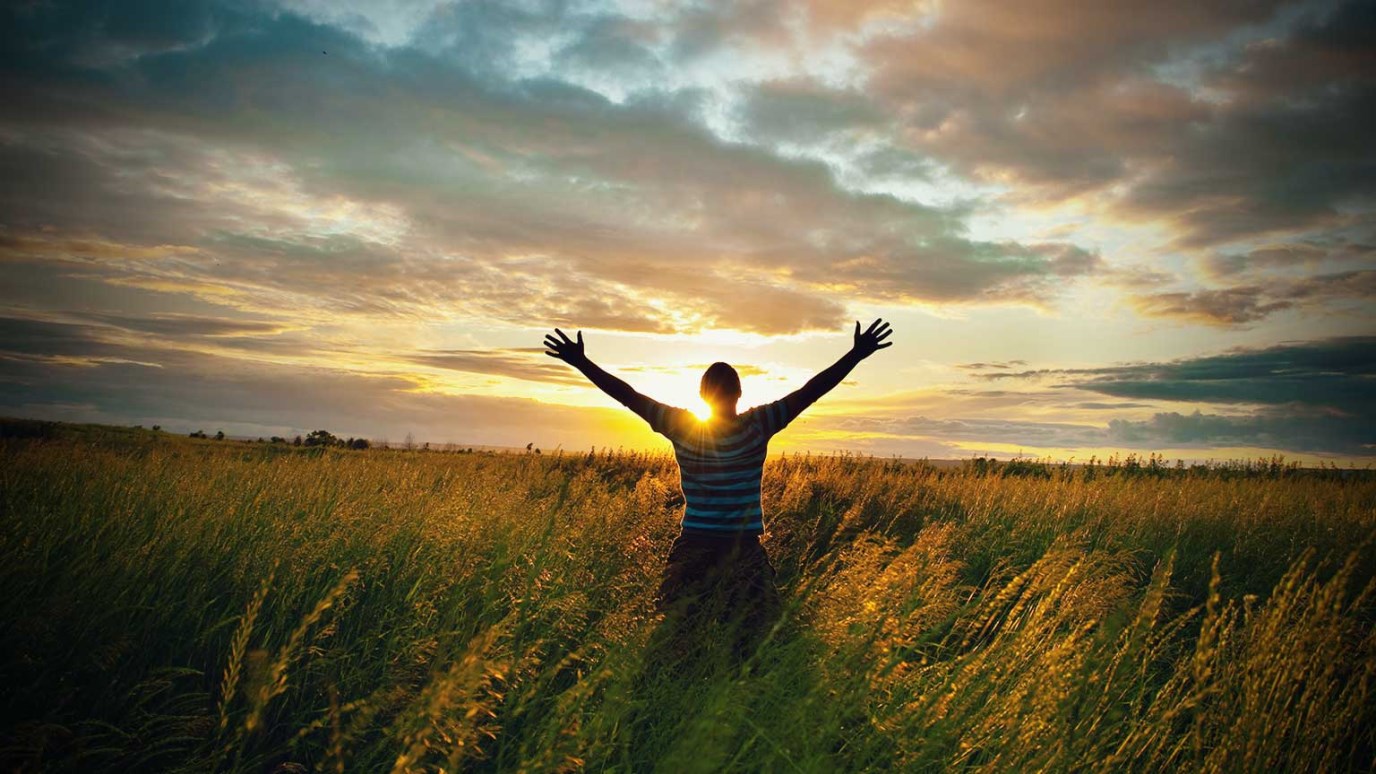 No matter what news you receive, there is always a greater good news- the good news about Jesus. Through Him we know we have victory over the grave and can look forward to eternity.

Mama was sick with a terminal illness for nearly 20 years. With no treatment or cure, this rare disease (similar to Parkinson's) affected her brain’s ability to communicate with her muscles, so over the years there was a lot of shaking, a lot of stumbles, and a lot of falls.

After one particularly challenging night and morning, I was driving my mom to one of her many appointments. On the way there, we were talking about the struggles of the past few hours and how we were thankful we had gotten through it. In the midst of our conversation about our shared frustrations and fears, Mama turned to me and declared firmly, “The news is still good.”

At first, I didn’t understand what she meant. What good news was she talking about? A new development in the study of her disease? Good news from a doctor? Then it sunk in. Mama wasn’t talking about that kind of good news, she was talking about the greater good news—about Jesus, about victory, about heaven. The real good news.

Mama was right. Despite her disease and her decline, the news was still good. Even in the midst of an illness that would eventually take her life, it couldn’t rob her of her eternal life. Even though she was getting worse every day, in God’s eyes she was one step closer to her eternal home—where she would never struggle with breathing or choking or walking again, where she would spend all eternity in a body that would never see one iota of decay or experience one ounce of pain, where she would live fully and completely in the presence of the God who loves her more deeply than anyone on earth.

Disease, death, pain, trial—no matter how difficult—will be defeated. Hardship has a time limit, and God’s victory over it will last forever. There will be a day when He cures all cancer. When He straightens all backs. When He eliminates all pain. Permanently. Anything difficult will be only a memory—if it’s even remembered at all.

Mama passed away two years ago. In earthly terms, the disease won. But in God’s terms, she has never been better. And although I miss her terribly, I’m setting my heart to remember that God has put a time limit on my pain, too. One day He will bring it to its final end, when she and I are reunited forever. As Mama taught me, the news is still good. It is good, indeed.

Tested and Refined
In Touch Ministries