But It Takes Two to Tango, Right? 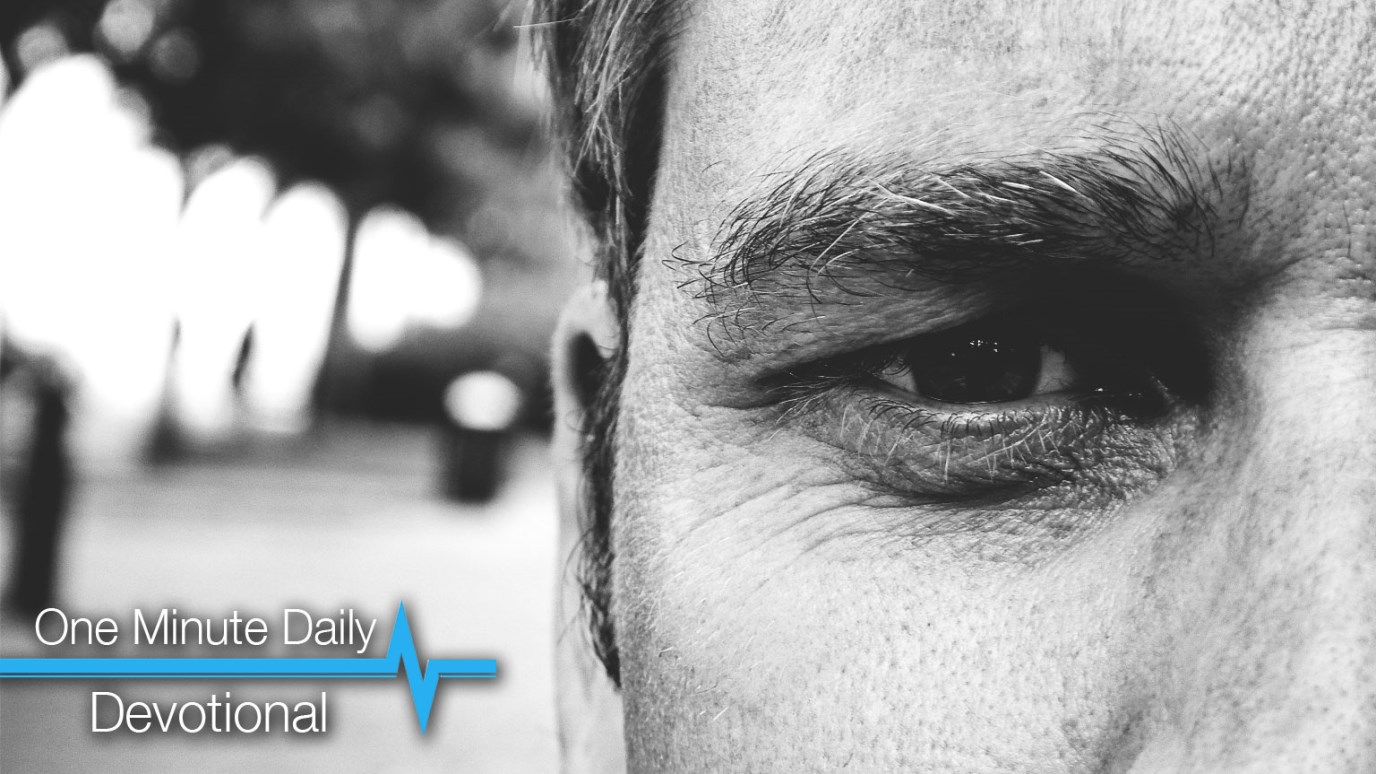 If you hold any sort of power or influence, be sure you don’t abuse it.

One evening David got up from his bed and walked around on the roof of the palace. From the roof he saw a woman bathing. The woman was very beautiful... .Then David sent messengers to get her. She came to him, and he slept with her (II Samuel 11:2, 4 NIV).

The whole fiasco began with David and Bathsheba committing an act of adultery. Then came a clamoring of dominoes involving deceit, murder, lying and cover-up. Yet despite the horrendous consequences of the consensual act, the Bible’s perspective seems to only condemn David. What about Bathsheba?

She was a beautiful woman, and that is great power. Don’t kid yourself: Bathsheba was aware of her power when she bathed outside by the moonlight; she knew the king was in town and her husband was away.

But here’s what is so relevant today. The Bible puts the responsibility of this sin on David, which is consistent with our contemporary laws on sexual harassment. The person in authority is the one held responsible for the deed. David was the man in power. He was the king, and he had the major responsibility for this sin, no matter how cooperative Bathsheba may have been.

It takes two to tango, but the one in power is always the most responsible. If you are the one who holds the power, be sure you don’t abuse it by giving in to temptation.