The New Shoot on the Tree 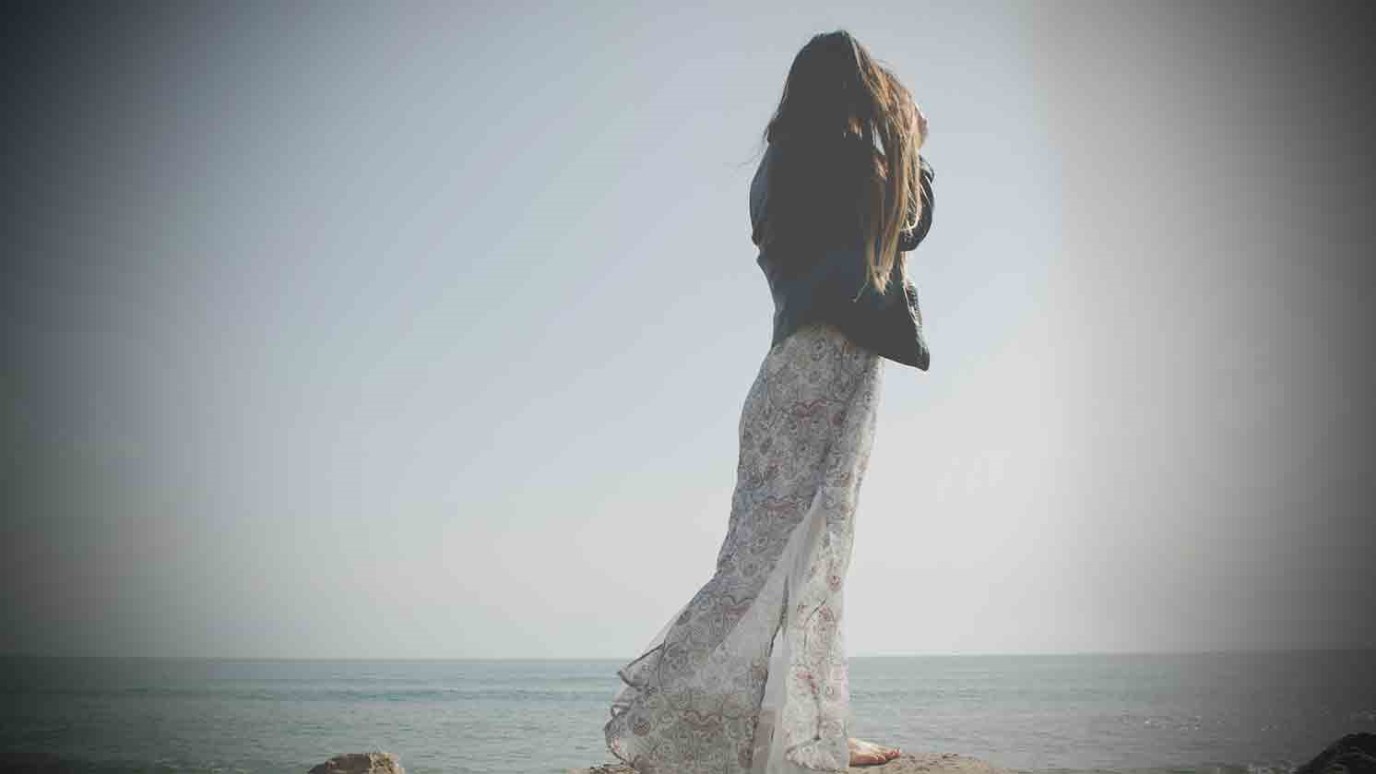 What current choices or changes will ensure that you are remembered with affirmation?

God, You are here with me. Because of that, I know I will get through my struggles. I thank You that I am not alone.

Consider:  “God created you so that your life would count, not so that you could count the days of your life” (Erwin Raphael McManus). King David was remembered for both his long life and his faithfulness to God.

Some modern monarchs remain in place until they die; some abdicate power to a successor. The elderly, frail David seemingly does both, instigating a short period of co-regency before his death. Solomon was recognized as royal heir several times during his father’s lifetime, first informally during the preparations for the Temple, then formally during a period of family intrigue in David’s old age (1 Kings 1-3). The Chronicler only hints at the complex background scenario (22) before noting Solomon’s official anointing and the warm public response to the new king.

Just as the Lord had chosen young David over his brothers, so too was Solomon was chosen to be the new shoot on the royal tree--even though he had many older brothers and was the child of Bathsheba, who never should have become David’s wife (1 Chron. 3:1-6). In human terms, there were obstacles to be overcome before Solomon could inherit the throne and succeed in his role. However, God’s purposes are often achieved by unexpected means, and his intervention and empowering would be a hallmark of the early years of the young king.

When the Chronicler recorded David’s end, he was remembered for his long life, his renowned reign and his new dynasty. Other records tell of his less-glorious moments, but also of his determination that he, his descendants and his people would remain faithful to the Lord. He resolutely believed that God had called them into being for the glory of his name among the nations. If our spiritual ancestor David were to write a psalm for us today, he might pray: “May all who come behind us find us faithful. / May the fire of our devotion light their way. / May the footprints that we leave / Lead them to believe / And the lives we live inspire them to obey” (Jon Mohr).

Apply:  What evaluation of your life would you like to see in your epitaph? What current choices or changes would help make sure you are remembered with affirmation?

Loving Father, I want my life to count for You. Continue to press in on me, calling me to radical faithfulness and away from comfortable and casual discipleship.

Breaking Down the Faith Barrier
Dr. Charles Stanley
Follow Us
Grow Daily with Unlimited Content
Uninterrupted Ad-Free Experience
Watch a Christian or Family Movie Every Month for Free
Early and Exclusive Access to Christian Resources
Feel the Heart of Worship with Weekly Worship Radio
Become a Member
No Thanks