The New Covenant Is Based on God's Promises and Faithfulness 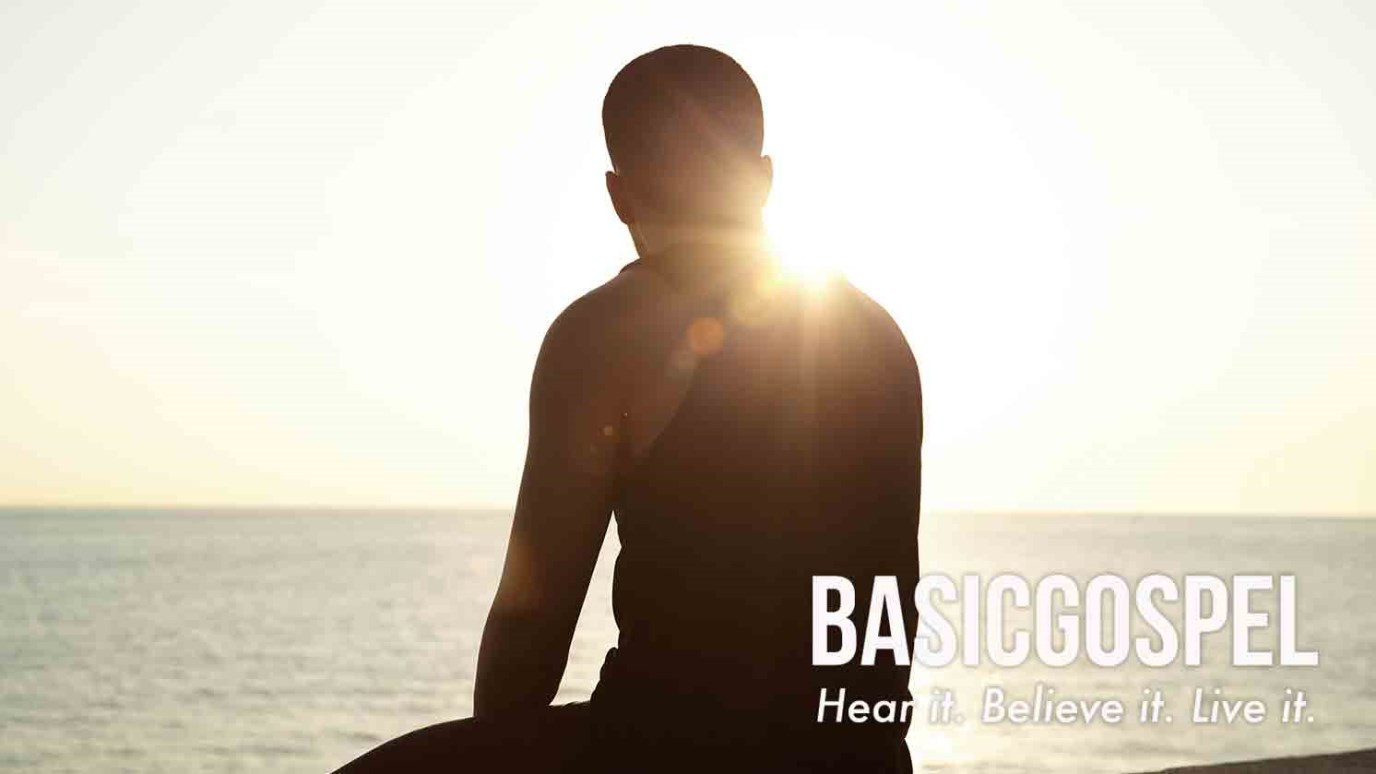 The New Covenant better than the Old in every way. Why? Because it's based on God's promises and faithfulness, which means He will deliver on all His promises to you.

God found fault with His people. The fault was not with the Old Covenant. The people were unable to fulfill their obligations to it.

They wanted to live up to its requirements. Remember their response at Mount Sinai?

Then Moses went up to God, and the Lord called to him from the mountain and said, “This is what you are to say to the descendants of Jacob and what you are to tell the people of Israel: ‘You yourselves have seen what I did to Egypt, and how I carried you on eagles’ wings and brought you to myself. Now if you obey me fully and keep my covenant, then out of all nations you will be my treasured possession. Although the whole earth is mine, you will be for me a kingdom of priests and a holy nation.’ These are the words you are to speak to the Israelites.” So Moses went back and summoned the elders of the people and set before them all the words the Lord had commanded him to speak.The people all responded together, “We will do everything the Lord has said.” So Moses brought their answer back to the Lord (Exodus 19:3-9).

They fully intended to follow the laws written on stone; they believed they were capable of doing it. They soon found out, however, they couldn’t keep their end of the bargain … they couldn’t do everything the Lord had said. Their failure didn’t take God by surprise.

As Paul wrote, “Therefore no one will be declared righteous in God’s sight by the works of the law; rather, through the law we become conscious of our sin. But now apart from the law the righteousness of God has been made known, to which the Law and the Prophets testify. This righteousness is given through faith in Jesus Christ to all who believe” (Romans 3:20-22a).

God sent Jesus. And He fulfilled the righteous requirements of the law.

But even better, He ushered in the New Covenant. And this new one is not like the old.

It's better in every way. Because it's based on God's promises and faithfulness, which means He will deliver on all His promises to you.

As the writer of Hebrews wrote: Because of this oath, Jesus has become the guarantor of a better covenant (Hebrews 7:22).

Jesus is the guarantee of the promises in the New Covenant. You can count on Him. And that’s good news!