The New and Living Way 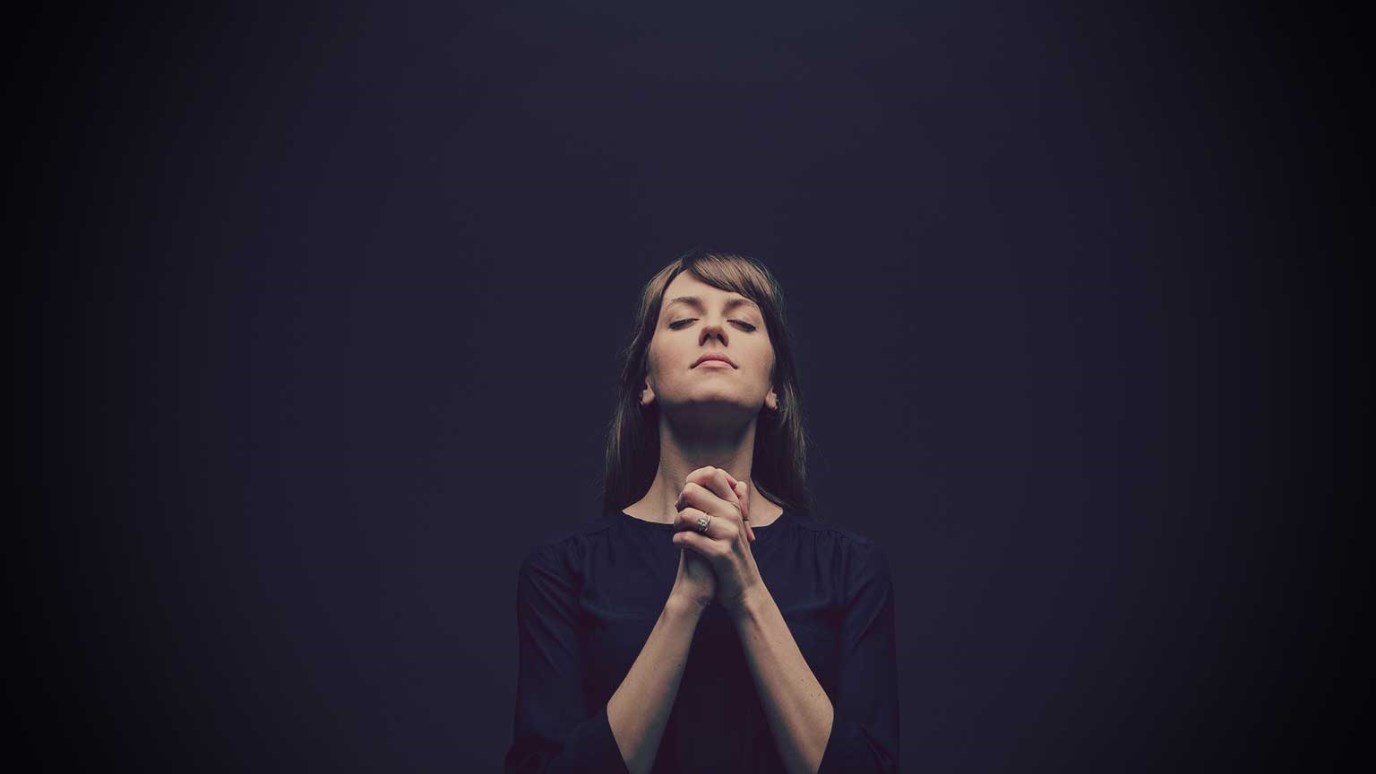 Clearly, the death of Jesus created a cataclysmic change in the way we approach the Father, as well as with God’s relationship to the temple. Let us approach Him in prayer this day.


Though Jesus appeared to be at the mercy of the Roman soldiers throughout His crucifixion, what happened at the moment of His death indicates that He was in control all along. Matthew says Jesus “yielded up his spirit” (27:50), informing us that it is our Savior who gave His life over; He decided His hour of death, not His captors. God the Son determined the course of His messianic work, which at this point was radical obedience, even unto death on a cross. Note also that God directly intervened in the events with the tearing of the temple curtain (v. 51). Matthew tells us the curtain “was torn,” a passive construction indicating that someone acted upon the curtain to divide it, namely, God.

The tearing of the curtain has great theological significance. There were actually two curtains in the temple. One separated the Holy Place, into which only priests could enter, from the courtyard (Ex. 26:36). This curtain was visible to Jewish men in the courtyard, and the tearing of it would foreshadow the visible destruction of the temple in AD 70. A heavenly scene was embroidered onto this curtain in Jesus’ day, and the rending of it would have resembled the splitting of heaven — fitting as the death of Jesus inaugurated the last days (Heb. 1:2) that are also characterized by the shaking of heaven (Isa. 64; Matt. 24:29).

Yet the curtain to which Matthew refers is probably the one that separated the Holy Place from the Most Holy Place, that area that housed the Ark of the Covenant (Ex. 26:33–34). Only the high priest could go beyond this curtain and then only once a year on the Day of Atonement (Lev. 16). The rending of this veil means that access into the presence of God is no longer limited to the high priest; in the era after Christ’s death, all believers may boldly come before the Almighty’s throne. Animal sacrifice is no longer the means by which sin is atoned, for with the tearing of the curtain there is no longer any need to sprinkle the blood of bulls and goats in the Most Holy Place. Indeed, Jesus in His death opened up “the new and living way” through the curtain of His flesh (Heb. 10:19–20). The splitting of the temple curtain reveals that access to the Father is possible only through the atoning death of His Son (John 14:6; Heb. 6:19–20).

It actually does not matter much which curtain was torn, for the tearing of either one can incorporate the meaning of the tearing of the other. Clearly, with the death of Jesus a cataclysmic change happened in the way we approach the Father, as well as with God’s relationship to the temple. It was, John Calvin writes, “an opening of heaven, that God may now invite the members of his Son to approach him with familiarity.” Let us approach Him in prayer this day.