The Nevertheless of Obedience 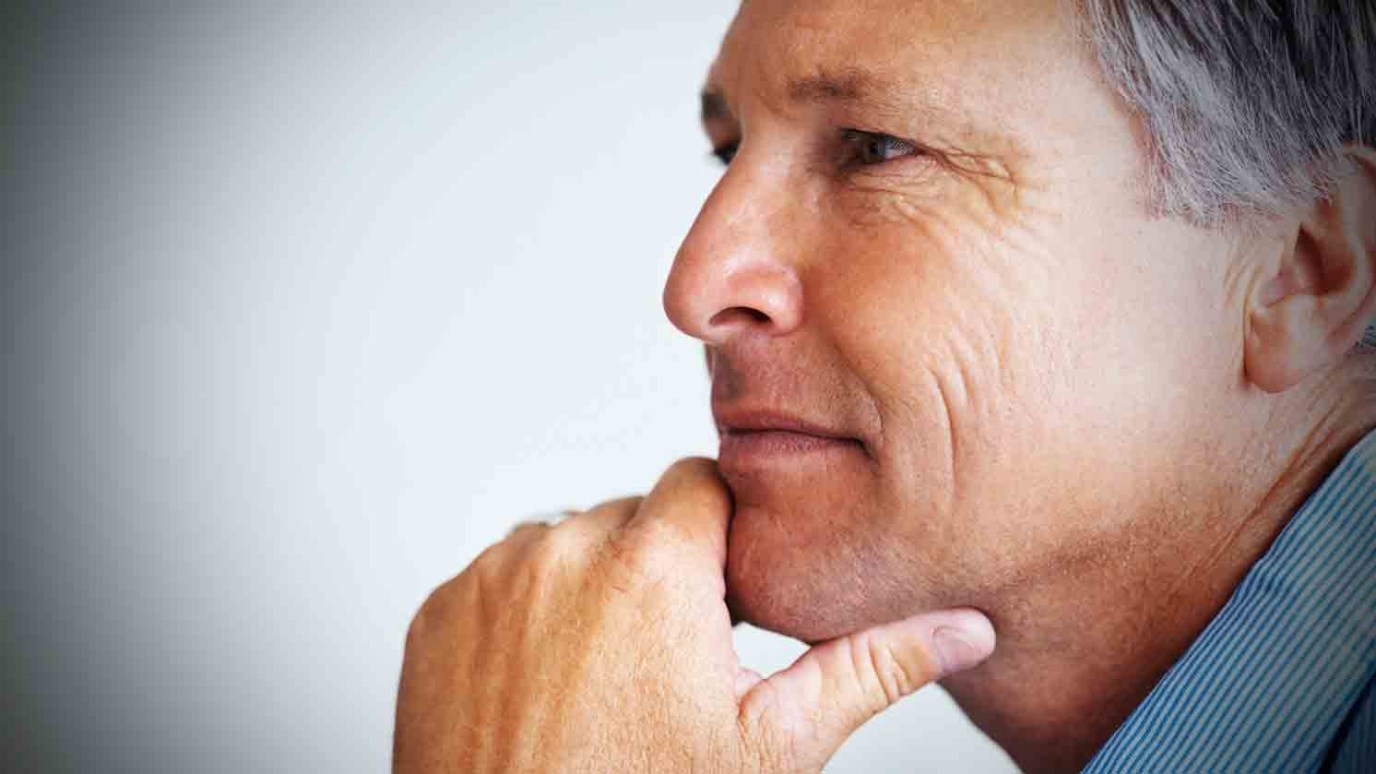 The bridge between our discouragement and God’s will is "nevertheless", and on the other side are the bulging nets of His bounty.

The nevertheless of naked obedience unlocks more miracles than we can imagine. The bridge between our discouragement and God’s will is nevertheless, and on the other side are the bulging nets of His bounty.

C.T. Studd was in his fifties, sickly and burdened with an invalid wife. No missions board in England would even entertain the idea of his going to int the most dangerous part of Africa. Studd and his wife Priscilla had labored in India, and by all logic deserved a rest in England. But Studd heard God calling him to Central Africa.

Unmapped, largely unsettled, violent and rife with tropical diseases, Central Africa in the nineteenth century was considered a “missionary’s graveyard.” Even if God were to call someone there, it would surely not be an aging, infirm Englishman without the support of a missions board. God would certainly never call him to leave his bedridden wife in England to pray and write letters and raise financial support.

Studd’s response? Nevertheless. Studd did go, and God did supply, and revival did come to the African interior. He did not see his wife for twelve years. He was frequently criticized, highly controversial and mightily used of God.

There is another reality that lies wonderfully waiting just behind this nevertheless of obedience. We must not make it the central issue, but it is part of the whole matter. Blessings. Miraculous, supernatural, abundant blessings await the nets of the bone-weary who will, despite all, throw one more cast precisely as told.

When Peter pulled up the nets, they were miraculously filled. Peter immediately recognized it as a miraculous draught and was more open than ever before to hear a word of destiny. This is not to say that we should try to hold God to a bargain. “All right, I’ll obey, but these nets better be full!”

Nonsense! He speaks; we obey - period. Having said that, however, it must be added that obedience unlocks miracles. The walls of Jericho did not fall by the faith in Joshua’s heart alone, but also by the faith in his feet and in the feet of an army. Frequently, the more unlikely the command, the greater the miracle.

Do not look at the sun or the lake or at the improbability of the catch. Look beneath the surface. See with the eyes of faith, and throw out the net. First comes nevertheless. Then comes the miracle.