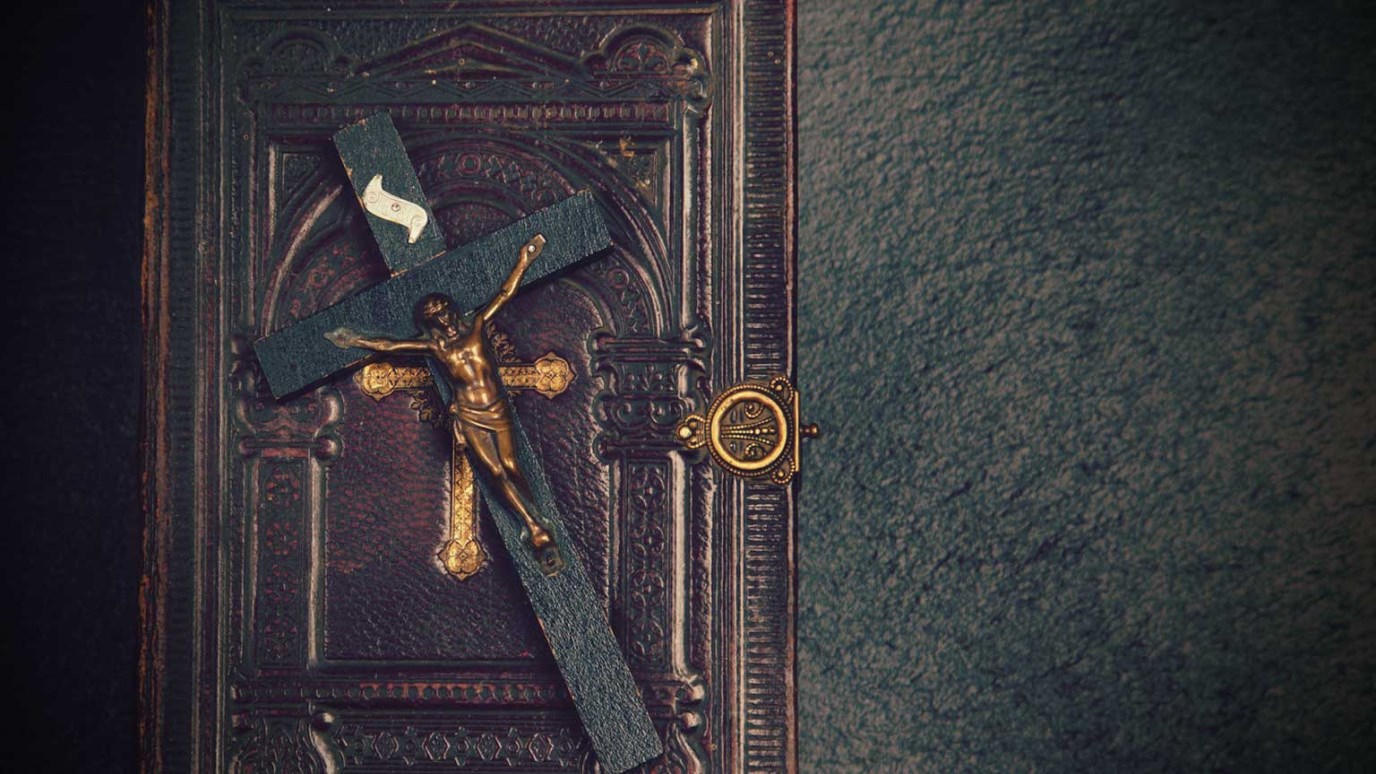 Two nineteenth-century liberals tried to find the "historical Jesus" by discounting the testimony of the Bible. They were called "neo-orthodox" because they affirmed the orthodox Christian faith against the more liberal mind set. Dr. R.C. Sproul explains.

“Jesus answered, ‘It is written: Man does not live on bread alone, but on every word that comes from the mouth of God’” (v. 4).

Early in the twentieth century, two European theologians mounted an assault on nineteenth-century liberalism. The nineteenth-century liberals had tried to find the “historical Jesus” by discounting the testimony of the Bible and filtering the biblical evidence through their own conceptions of what must have happened. They had used “literary science” to “prove” that the Bible is merely a collection of human opinions about God and not the Word of God at all.  The two theologians who attacked this idea, Karl Barth and Emil Brunner, were called “neo-orthodox” because they seemed to be affirming the orthodox Christian faith against the more liberal mind set.

The Bible is true whether we accept it or not and whether we encounter Jesus Christ or not. The statements of the Bible are inherently revelatory and inherently true whether or not we respond to them.   Barth was concerned throughout his life with the fact that human beings make mistakes. “To err is human” was one of his favorite maxims. Barth never seems to have realized that it is precisely because sinful human beings are prone to error—indeed prone to suppress God’s truth with all their might—that it was necessary for God to superintend the writing of Scripture and insure that it be error free.

Just because humans can err does not mean they must or will err in every situation. It is not a necessary part of the human condition. We can all pass spelling and simple math tests. If Barth were right, he would have to be wrong, as he too is human. Thank God for His error-free Word and for the mind He gave you.

How to Witness to a Closed-Minded Person
Ray Comfort