The Need to Control 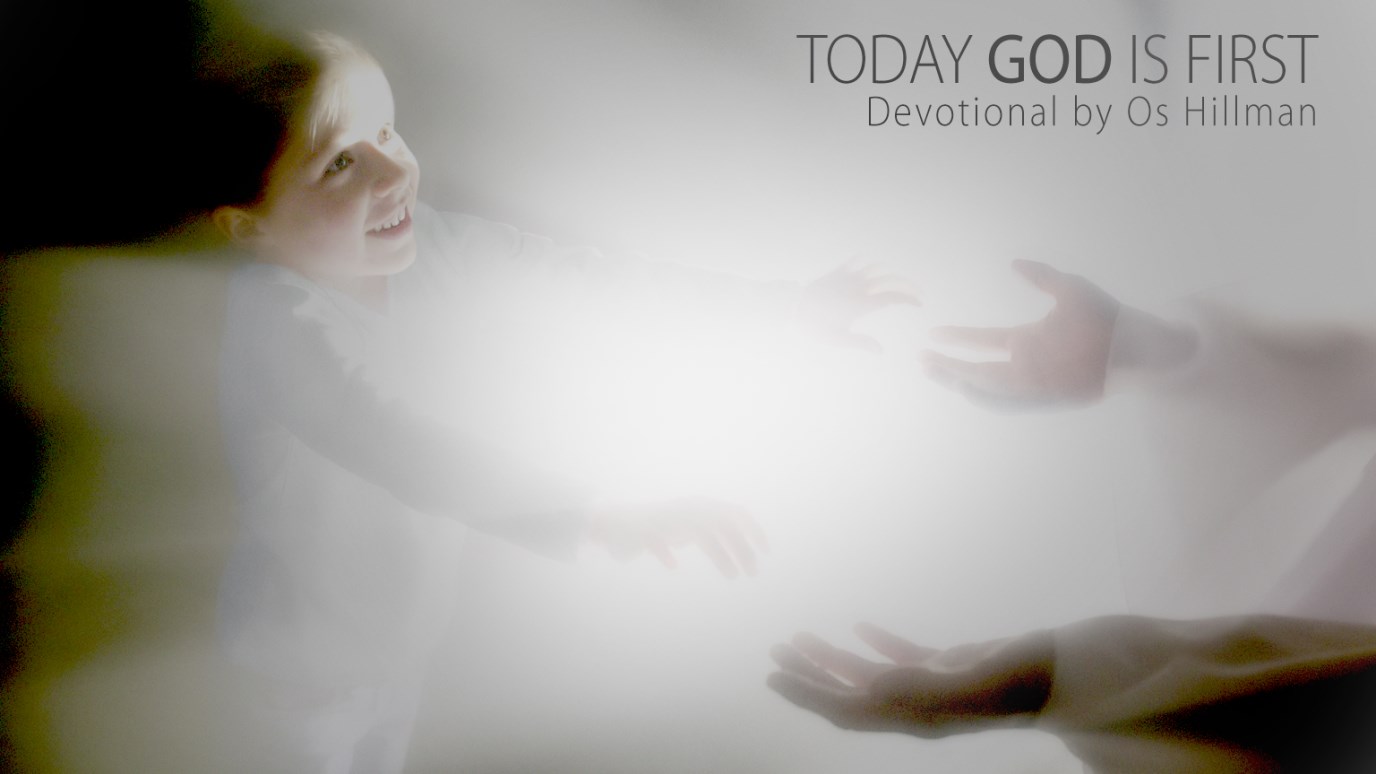 Whenever we try to control a situation that is not God's will, we demonstrate that we are led by fear.

The prophet Samuel had anointed Saul the first king of Israel. Saul was now 30 years old and was leading the nation in battle against the Philistines. The Philistines had gathered at Micmash to come against Saul and his army. The Lord was directing Saul through the prophet Samuel. Samuel instructed Saul to go ahead of him to Micmash, and he would follow in seven days. He would then offer a burnt offering on behalf of the people of Israel.

The pressure began to build as the Philistines gathered around Micmash preparing for battle. The people of Israel grew fearful and began to scatter throughout the countryside. Saul was also afraid. Samuel did not show up on the morning of the seventh day. Finally, Saul, fearing the impending attack, took it upon himself to offer the burnt offering. After he had done this, Samuel showed up.

Saul believed he needed to take control of the situation. Whenever we try to take control of a situation out of God's will, we demonstrate that we are led by fear. Many a boss is so driven by fear that he attempts to manage by over controlling his people. This results in codependent relationships in which the employees are fearful of making the wrong decisions, and are driven to please the manager at all costs. This results in loss of respect for the manager. Many times the employees make poor choices just to please their manager; as a result, resentment begins to build among the employees due to the manager's over control.

Do you see any signs of over control in how you relate to others? Can you allow others the freedom to fail? Do you find yourself changing directions in midstream when you see something you don't like? Are you fearful of failure? These are all symptoms of a Saul-control spirit. Pray that God will allow you to walk in the freedom of trusting in Him and those around you.

The Flood
Dr. James Merritt
Have you ever asked, "Why, God?"
Emily Manke
What I Wish I Would've Known Yesterday
Emily Manke
Follow Us
Grow Daily with Unlimited Content
Uninterrupted Ad-Free Experience
Watch a Christian or Family Movie Every Month for Free
Early and Exclusive Access to Christian Resources
Feel the Heart of Worship with Weekly Worship Radio
Become a Member
No Thanks