The Need For Global Cooperation to Extend the Kingdom 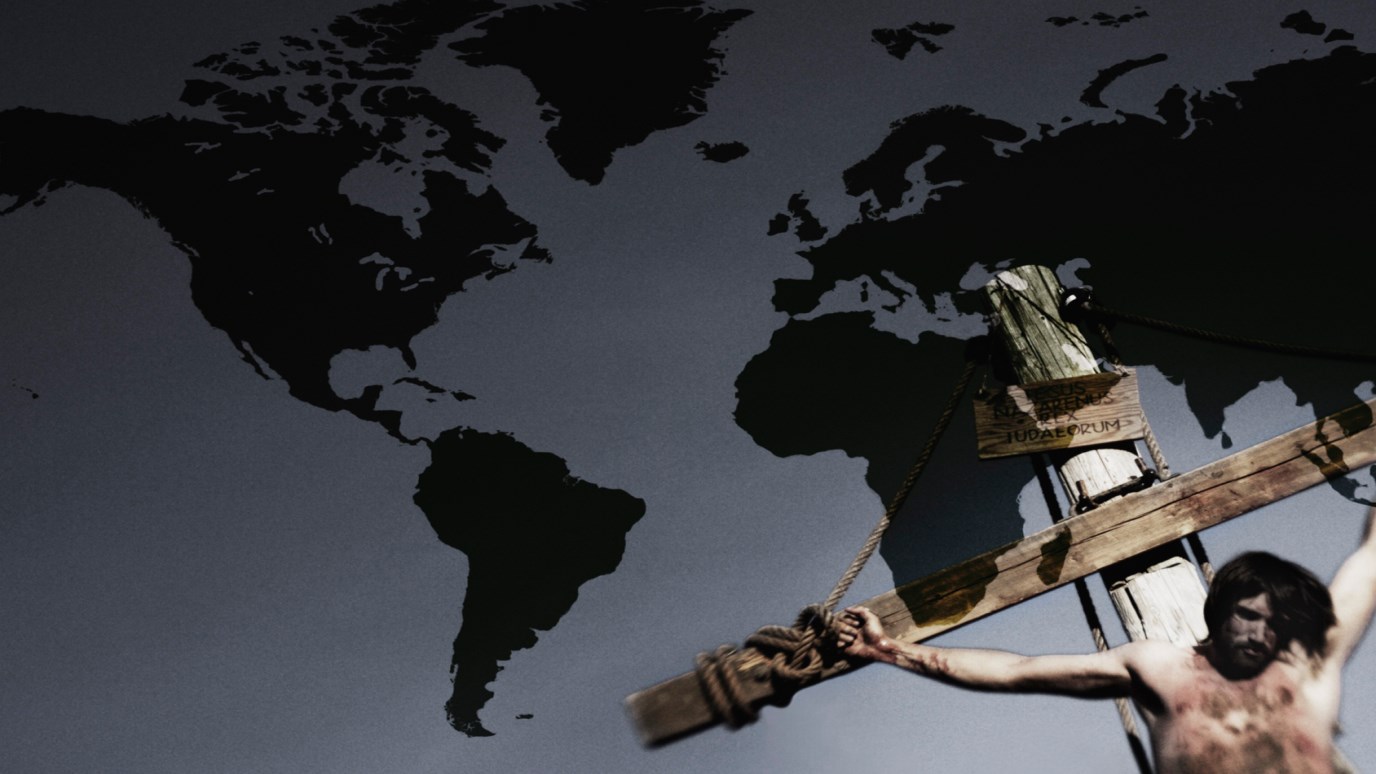 If cooperation is so obviously needed in the Body of Christ and so clearly demonstrated to us, why do we struggle to live it out as leaders on a broad and global scale?

The Call to Cooperate for a Greater Purpose

Have you ever wondered how the blatantly obvious is not always so obvious? Cooperation in the global Church for the greater purposes of God in extending His kingdom is just one example. Cooperation is demonstrated to us in the Trinity through love, affirmation, sacrifice, humility and collective action. It is divinely demonstrated to us in nature through “small yet extremely wise” creatures (Proverbs 30) such as ants who work together tirelessly for a collective cause and locust who advance together despite “having no king”. It is echoed in the prayers of Jesus in John 17 that we “may be one” and that we may “be brought to complete unity”. Why? So that the world would know that the Father has sent His son Jesus into the world to save it.

If cooperation is so obviously needed in the Body of Christ and so clearly demonstrated to us why do we struggle to live it out as leaders on a broad and global scale?

The Impact of Lack of Cooperation

When cooperation does not exist in the DNA of the global church it casts a shadow on the authenticity of the gospel and the person of Jesus Christ as the head of His Church. It results in kingdom resources being wasted through duplicate and redundant activities which could be deployed to the unreached and the least reached. It can create isolated “camps” of ministry leaders and marketplace leaders who should be seamlessly joined together in collective impact. It can foster environments of disunity, mistrust, arrogance and pride that comes at a cost of some people never hearing the good news of Jesus Christ. It would seem to me that Jesus’ command of the Great Commission, by its very nature, would require broad-scale cooperation across the Body of Christ.

Yet 2000 years later, we seem far too focused on isolated, competitive and redundant “ministry activity” across individual organizations.

For several years I had the privilege of serving on the Executive Board of a Global Commerce forum in Brussels that brought together 50 CEOs and senior executives of major consumer goods companies from around the world whose collective revenues surpassed $2 Trillion every year. The Forum created a platform for collaboration amongst leaders whose companies, though fierce competitors on the world stage, worked together in mutual respect and humility towards the greater cause of making the global supply chain more efficient and cost effective.

Quite often as I sat in board meetings I found myself observing Biblical truth being unknowingly demonstrated by the executives in the room. I observed a level of cooperation, comradery and respect that I longed to see consistently in the body of Christ. There were five “pillars” of cooperation that I observed in this forum that I believe should be lived out with excellence in the global church. They are:

I believe that God has been stirring in the hearts of ministry and marketplace leaders around the world for several decades now who are asking the question: “What do we need to do together that we cannot do apart?”

They are not looking to depart from their organization’s individual missions but to bring their differentiated activities and gifts into a cooperative effort towards the fulfillment of the Great Commission. The call to cooperation is critical, the impact is great and the way forward is challenging. Are we willing!?

Who Are You and What Breaks Your Heart?
Diana Kerr
Follow Us
Grow Daily with Unlimited Content
Uninterrupted Ad-Free Experience
Watch a Christian or Family Movie Every Month for Free
Early and Exclusive Access to Christian Resources
Feel the Heart of Worship with Weekly Worship Radio
Become a Member
No Thanks