The Need for a Comforter 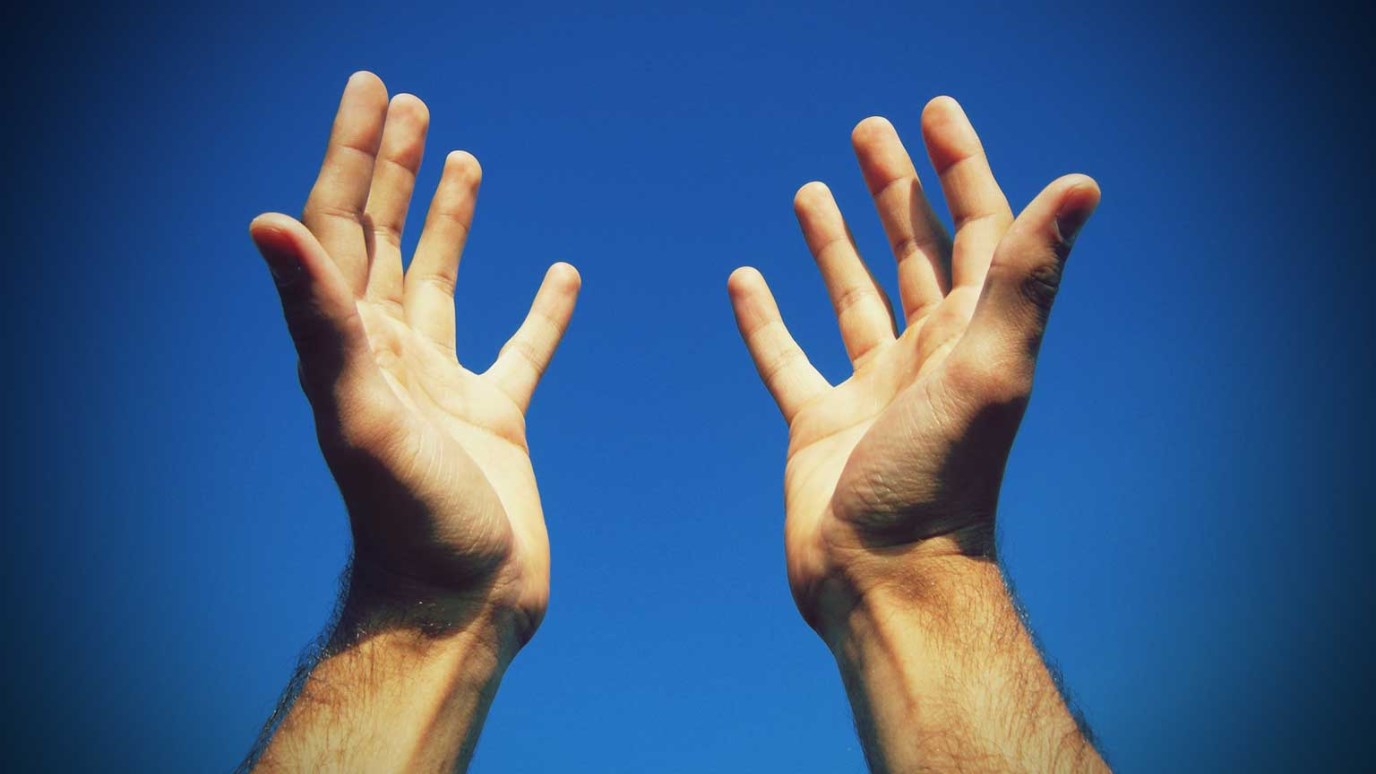 Jesus Himself is our first Comforter, and the Spirit is another. The Comforter comes not to console us after the battle, but with strength and power to fortify us before and in the midst of the battle.

“Have I not commanded you? Be strong and courageous. Do not be terrified; do not be discouraged, for the Lord your God will be with you wherever you go” (v. 9).

When He commissioned Joshua to conquer the land of promise, God repeatedly told him not be afraid (Joshua 1). Joshua did not need to fear because God was going to be with him every step of the way. It is significant that the command most frequently found on the lips of Jesus Christ was “Fear not.” Men are prone to fear because they live under the shadow of death. Even more, because Christians are called to bear witness to their Lord, knowing that such witness will bring them the disfavor of men, there is reason to fear.

In our affluent society we have too many who will neither take a stand nor expose themselves to situations which cause one to be afraid. We do not often experience fear because we have insulated ourselves from the distresses of life by our prosperity.

We are not afraid because we fail quite often to stand up for Christ, and thus don’t frequently encounter opposition. If we are going to see any kind of reformation and revival in our day, we need to become a people who understand reality, who know what fear is, and who have learned true courage in the face of that fear. The greatest gift Jesus sent to His church was the Holy Spirit. In John 14:16, Jesus described the Spirit as “another Comforter.” Jesus Himself is our first Comforter, and the Spirit is another.

Because Jesus has already overcome the world (John 16:33), we can be of good cheer, and we can fight fearlessly as those who are “more than conquerors” (Romans 8:37).

Is there some situation in your life that has you afraid, or has your heart gone out of it all and made you discouraged? Read Joshua 1 and John 14, and ask God to both console and restore you “with strength”—the strength of the Divine Comforter, our gift from Jesus.

Be Glad: Your God Does Great Things!
Charles Spurgeon