The Necessity of the Desert 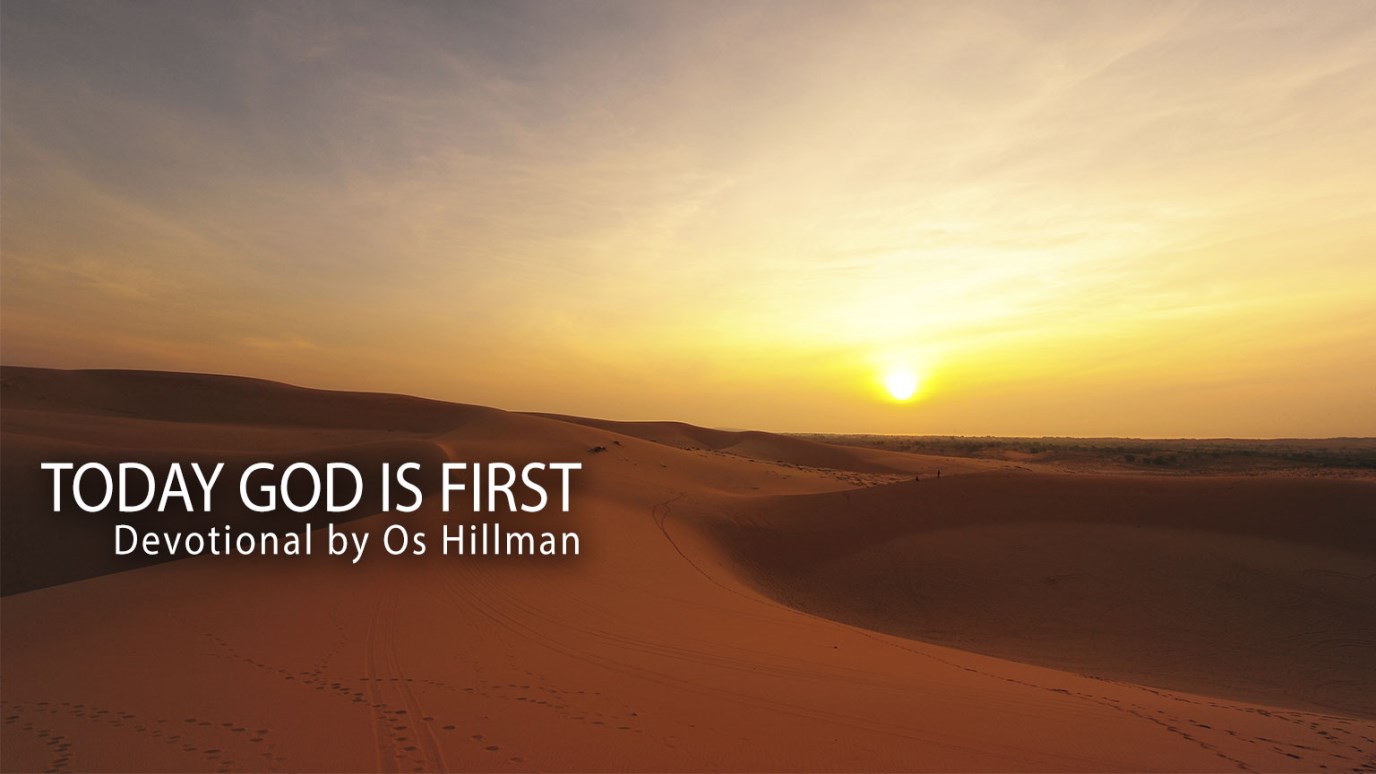 God's preparation of a leader involves training, extended times of waiting, pain, rejection and isolation. Are you ready to sign up?

God's preparation of a leader involves training, extended times of waiting, pain, rejection, and isolation. Are you ready to sign up?

Moses was brought up in Pharaoh's court. He had the very best of everything-education, clothing, food, and personal care. But there came a time when the man God would use to free an entire people from slavery was going to have to learn to be the leader God wanted. At age 40, when most of us want to be thinking about winding down instead of beginning a new career, Moses was forced to flee to the desert.

Like Joseph and Abraham, Moses had to endure some difficult years of preparation that first involved removal from his current situation. He went from notoriety to obscurity, from limitless resources to no resources, from activity and action to inactivity and solitude. And, most importantly, waiting. And waiting. And waiting. He probably thought he would die in the land of Midian.

Then one day, a full 40 years from the day he arrived, God appeared to Moses in a burning bush. Everything changed. God said, "It is time." The years had seasoned the vessel to prepare him to accomplish the work.

God is preparing many workplace believers today. The circumstances may be different. The time frames may not be quite as long. But the characteristics of the training are still the same. Do not try to shortcut the desert time of God. It only leads to cul-de-sacs, which force you to revisit the lessons you are meant to learn. Embrace them, so that He can use your life for something extraordinary.

Communication and Productivity in the Future
Dr. John Jackson
Follow Us
Grow Daily with Unlimited Content
Uninterrupted Ad-Free Experience
Watch a Christian or Family Movie Every Month for Free
Early and Exclusive Access to Christian Resources
Feel the Heart of Worship with Weekly Worship Radio
Become a Member
No Thanks